Publisher and developer, Wargaming has announced a whole new range of Tier V-X Pan-Asian cruisers for its naval multiplayer free-to-play game World of Warships. The latest update also brings rentals of superships that will be made available for Random Battles, Asymmetric Battles that will make a grand return, and the Armory that has been freshly fitted out with some powerful new additions.

In the first new event of the year, players can take the helm of six Pan-Asian cruisers for the very first time – vessels known for their small-caliber but quick-firing guns and mighty deepwater torpedoes. These include the Tier V Chungking of the Republic of China and Tier VI Rahmat from Malaysia, all the way up to the Tier X Jinan from the People’s Republic of China. 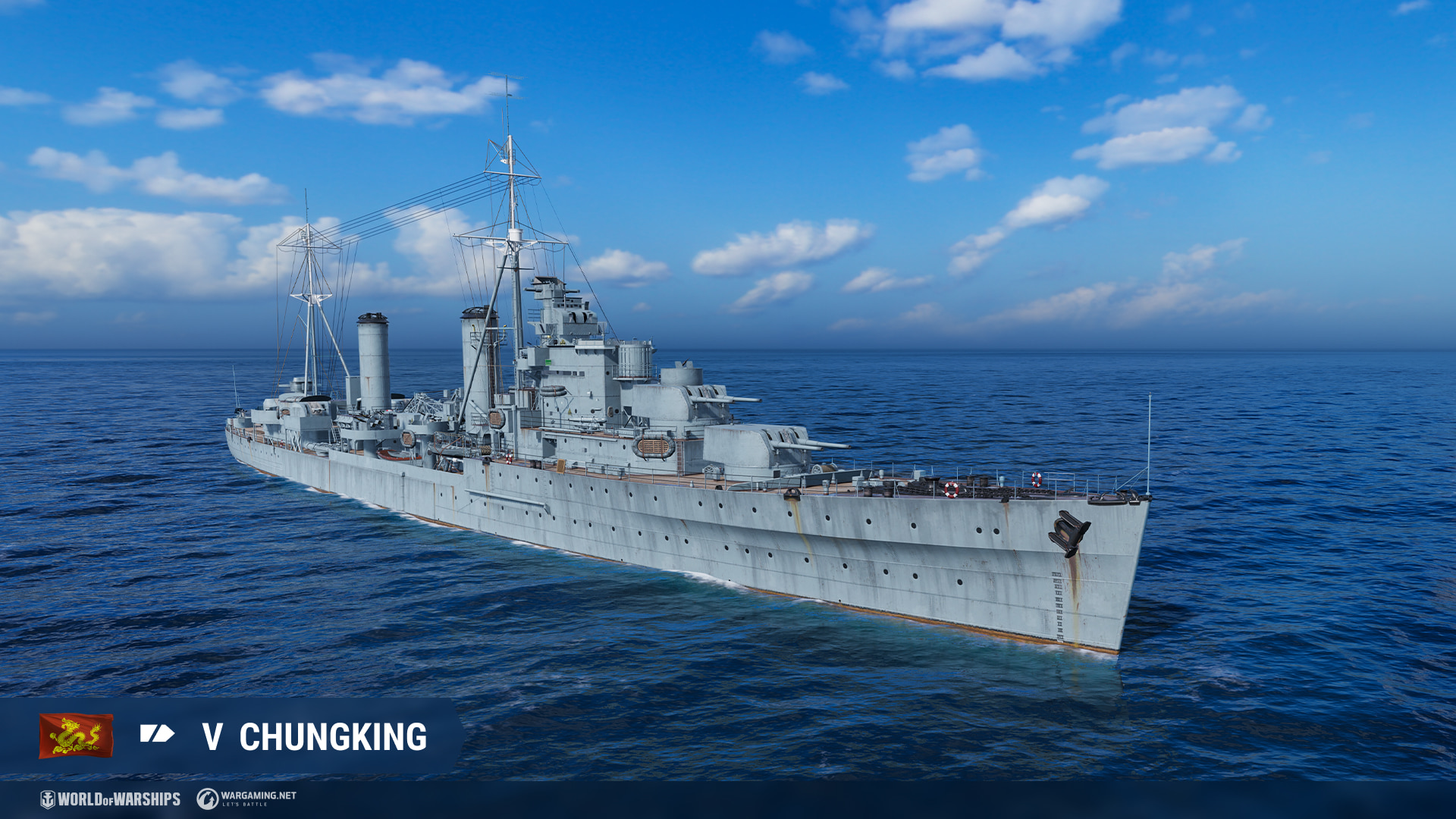 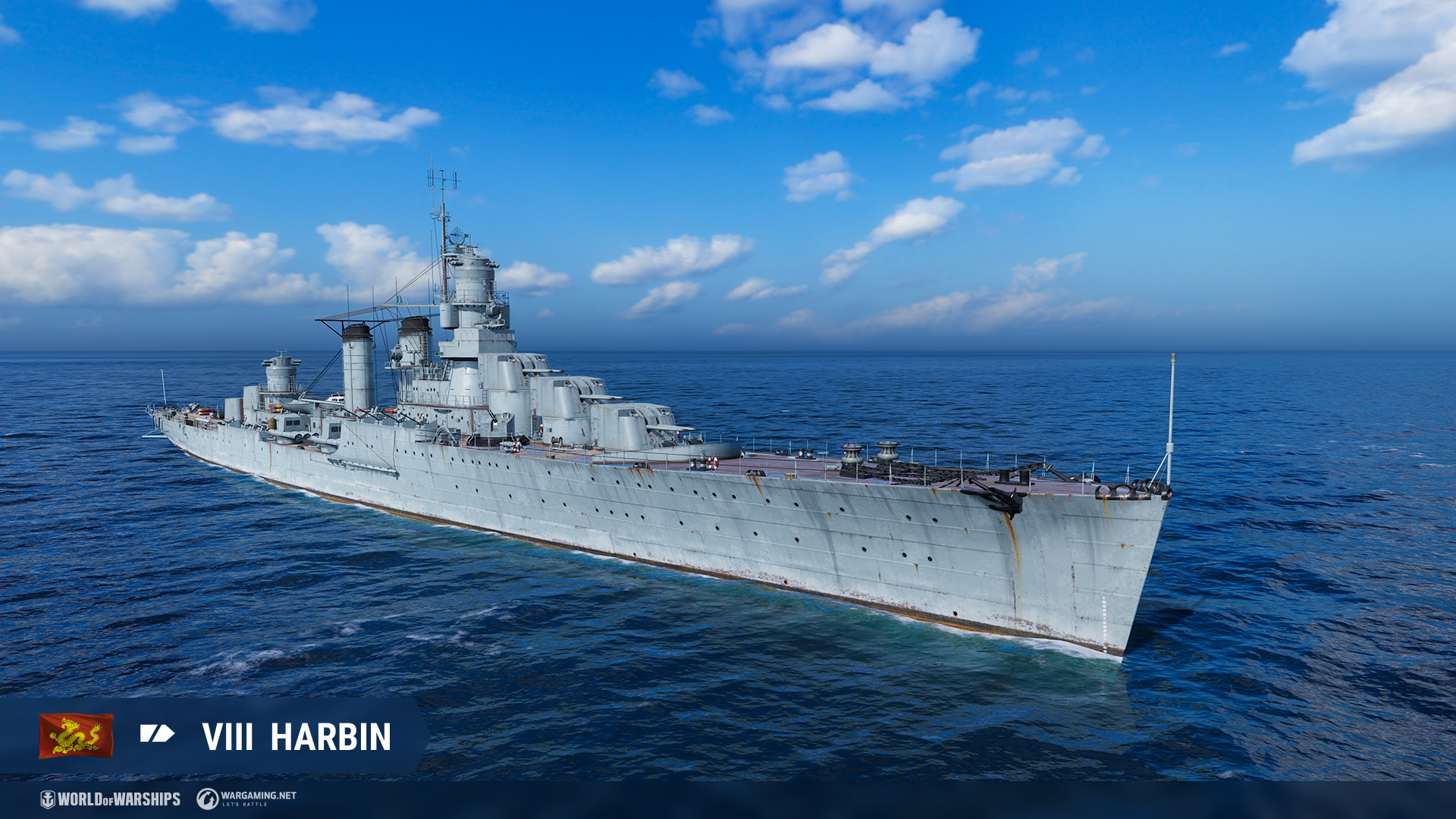 A whopping 28 fresh combat missions will be made available in four batches week by week, which on completion come littered with a bevy of rewards, such as access to the Tier V Chungking and Tier VII Chumphon as well as Pan-Asian tokens. This new temporary resource can be redeemed for a swathe of camouflages, patches, and sequentially available bundles for the Tier VI Rahmat and Tier VIII Harbin as well as the Tier IX Sejong and their special skins. The Dragon Port has also been updated in honour of the event! 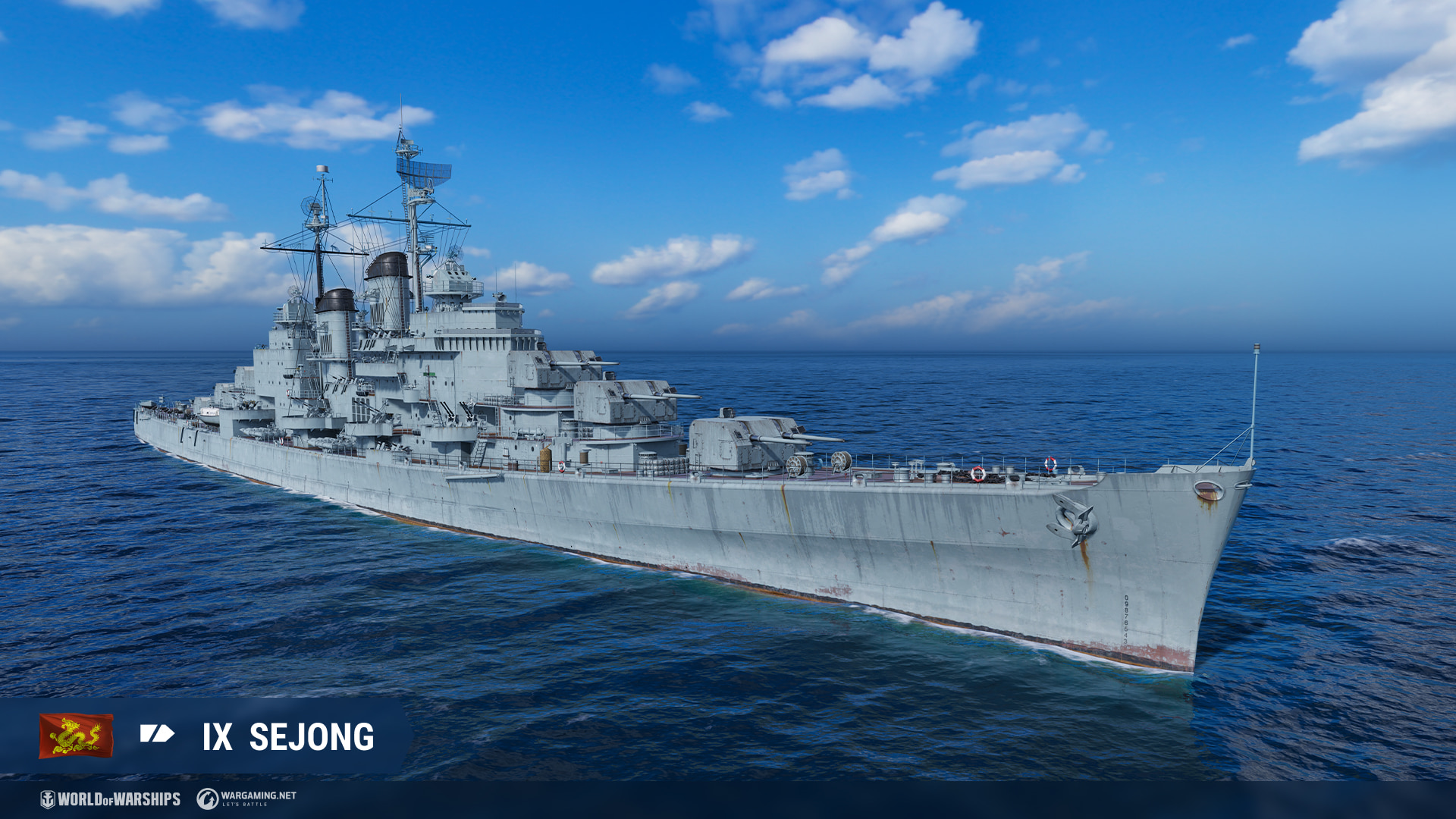 Following the theme of the Pan-Asian cruisers, players will also be able to celebrate the Lunar New Year by participating in combat missions to earn a themed flag, special containers and other items.

Update 0.11.0 also encourages players to earn Portal Tokens to secure the Japanese Castle skin for Fuso, exclusive to World of Warships’ fans on Twitch and Discord, as well as active Recruiters. 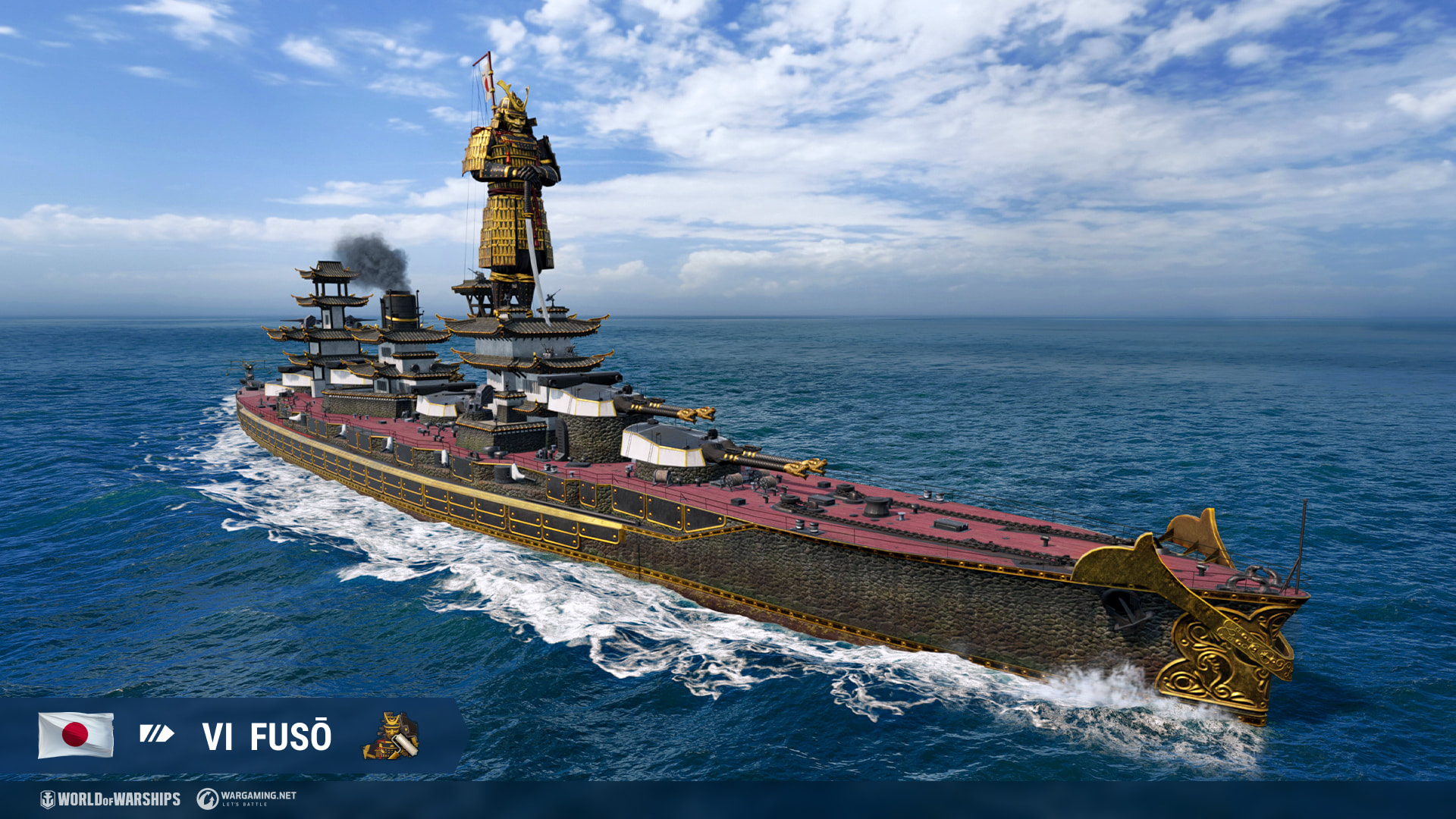 From 19th January 19th and throughout the update, Portal Tokens can be gathered through missions revealed via weekly Twitch drops, regular Discord activities. Players can exchange the resource for either the skin itself or to unlock a mission marathon with the skin as the final reward..

After extensive sea trials in Ranked and Co-op Battles, Superships are now ready for an extensive new phase of testing in Random Battles, bringing this popular new addition to being a permanent fixture in World of Warships.

Asymmetric Battles are back! The battle type with different numbers of ships on each side has undergone a few changes since it’s been away, which now contains 6-8 Tier IX and X ships on one side and 9-12 Tier VII and VIII ships on the other.

Additions to the Armory

Last, but by no means least, the battle cruiser project Incomparable will be made available in the Armory for Steel, packed with a wide variety of consumables. Thanks to its 508-mm main guns and two four-pipe torpedo tubes, this ship is not only speedy, but powerful too.