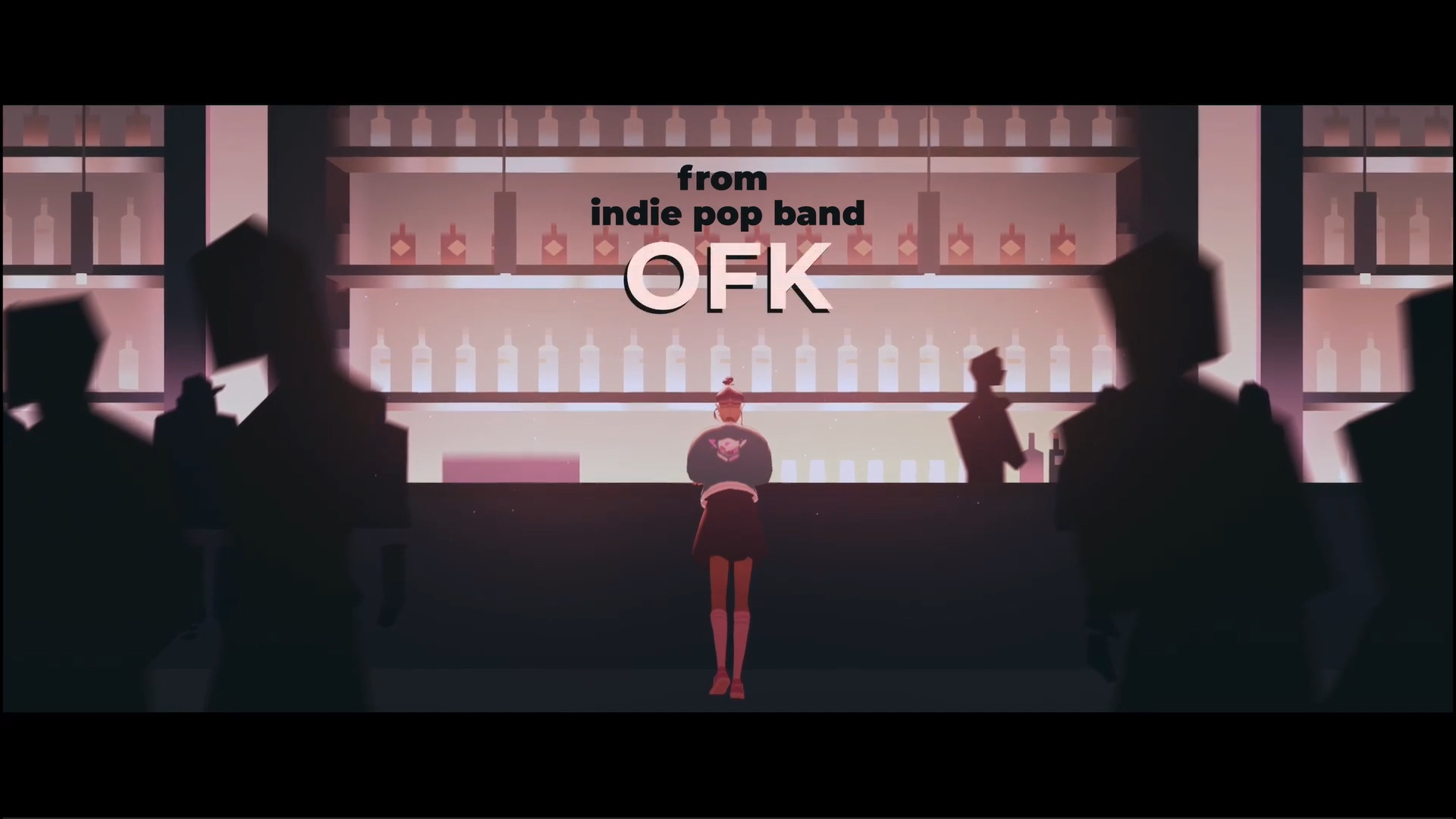 We Are OFK Releases August 18th On PlayStation, Switch And PC

Time to get the show on the road! Indie-pop band OFK & team announced that the interactive series We Are OFK will debut with Episode 1 & 2 on August 18th on PlayStation 5 & PlayStation 4, Nintendo Switch, Steam and the Epic Games Store for $19.99 USD. All five episodes of We Are OFK will be released weekly and with each episode, OFK and Sony Music Masterworks will release a brand-new single. The team is excited to provide a preview of the second song, “Fool’s Gold”, from OFK’s EP in the trailer. Pre-orders of the game, with a 10% off discount, are available today on Nintendo Switch.

Introducing…iam8bit's We Are OFK Collection!

“People keep comparing us to Gorillaz or K/DA which like, amazing, but also this is Alvin & The Chipmunks erasure. Where’s the love for Josie and the Pussycats, they were gay right? Or uh Priss And The Replicants did anyone else here watch Bubblegum Crisis? Icons. I guess I’m trying to say… thanks!”

What Was Revealed At PlayStation’s State of Play This Morning