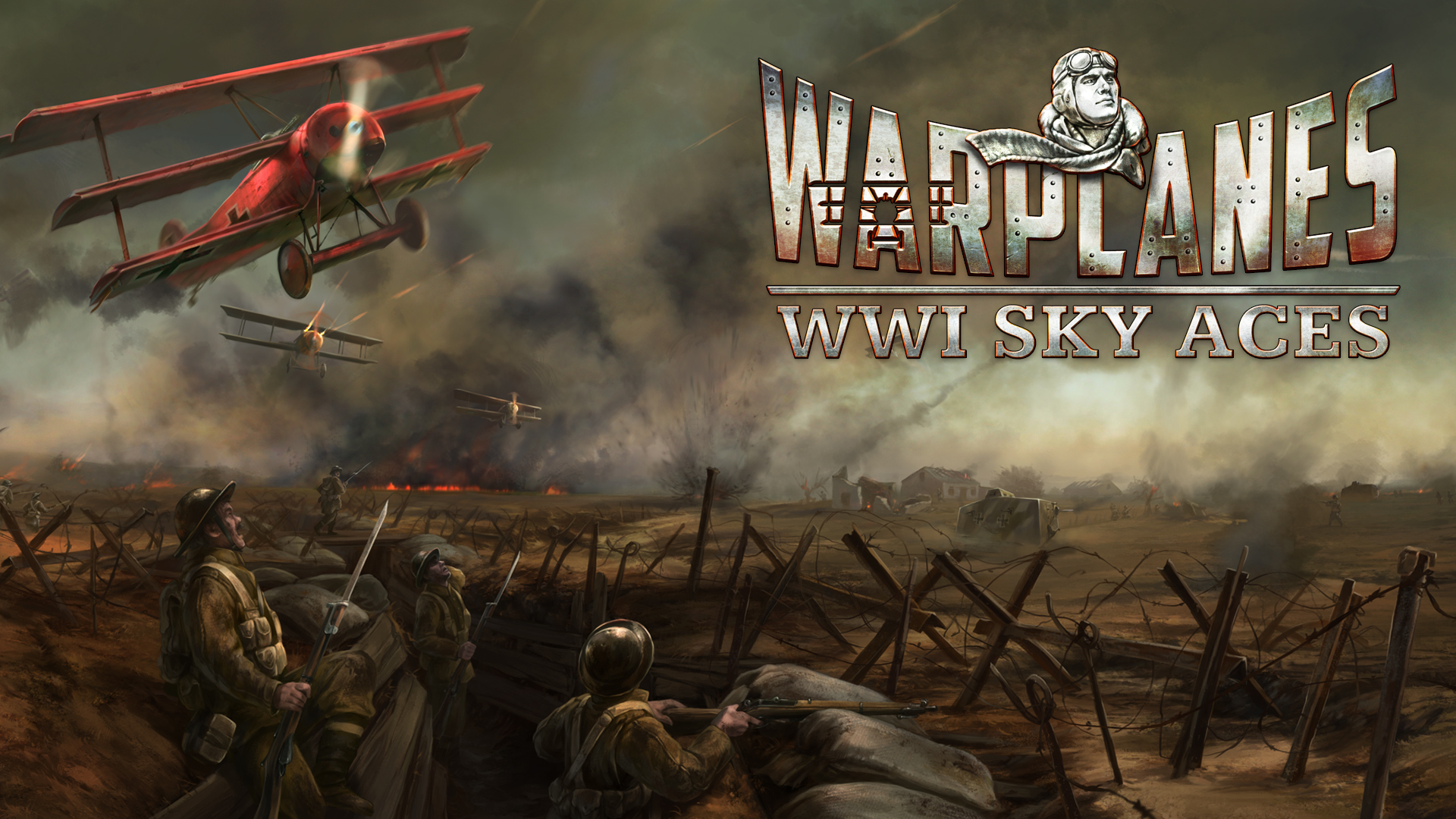 Warm up the engines as Warplanes: WW1 Sky Aces is getting ready to invade Nintendo Switch on December 11th of this year!

Warplanes: WW1 Sky Aces developed by Home Net Games and will be published by 7Levels will be available on Nintendo Switch this December 11th. Become a legend of air combat at the dawn of its existence, ensure that your name is widely known among your enemies, and change the tides of war! 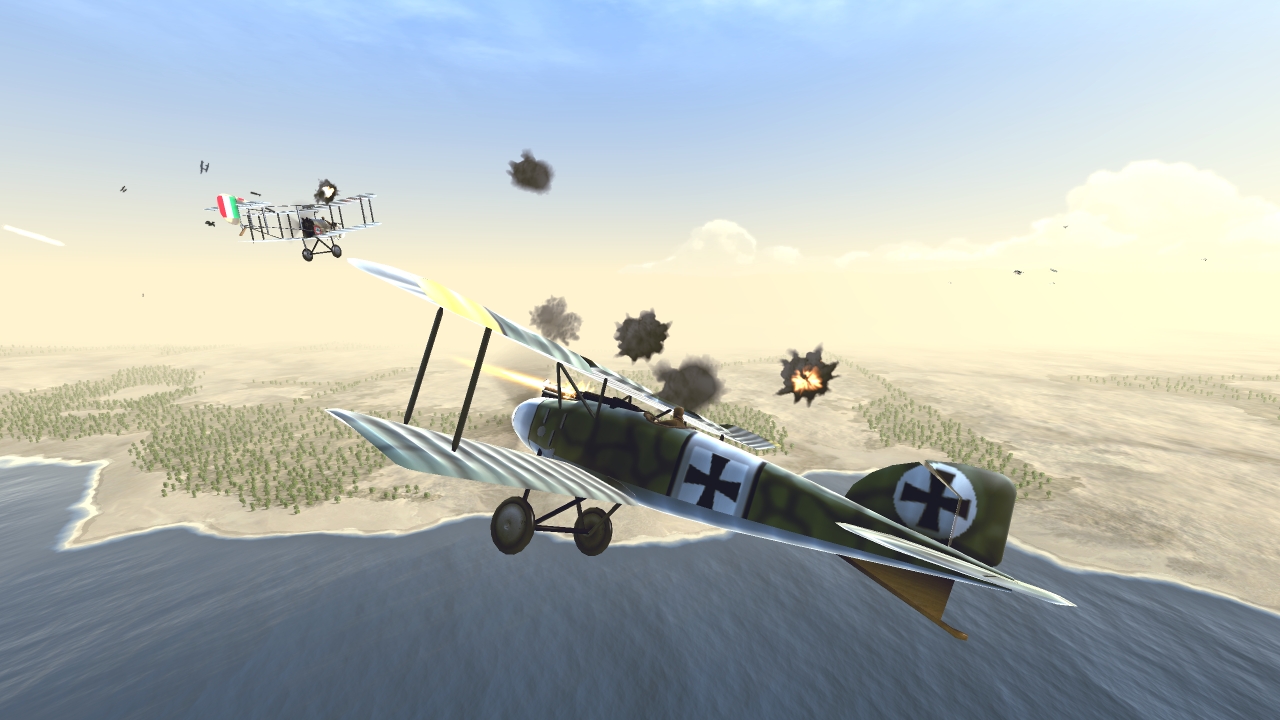 Feel like the famous pilot Manfred von Richthofen, a.k.a. the “Red Baron,” when flying his Fokker Dr.I – or 30 other historical planes at your disposal, from light fighters like the Airco DH.2 to enormous 4-engine bombers like the Sikorsky Ilya Muromets. Customize and upgrade each machine to make it your own – and recognizable by your enemies from afar. 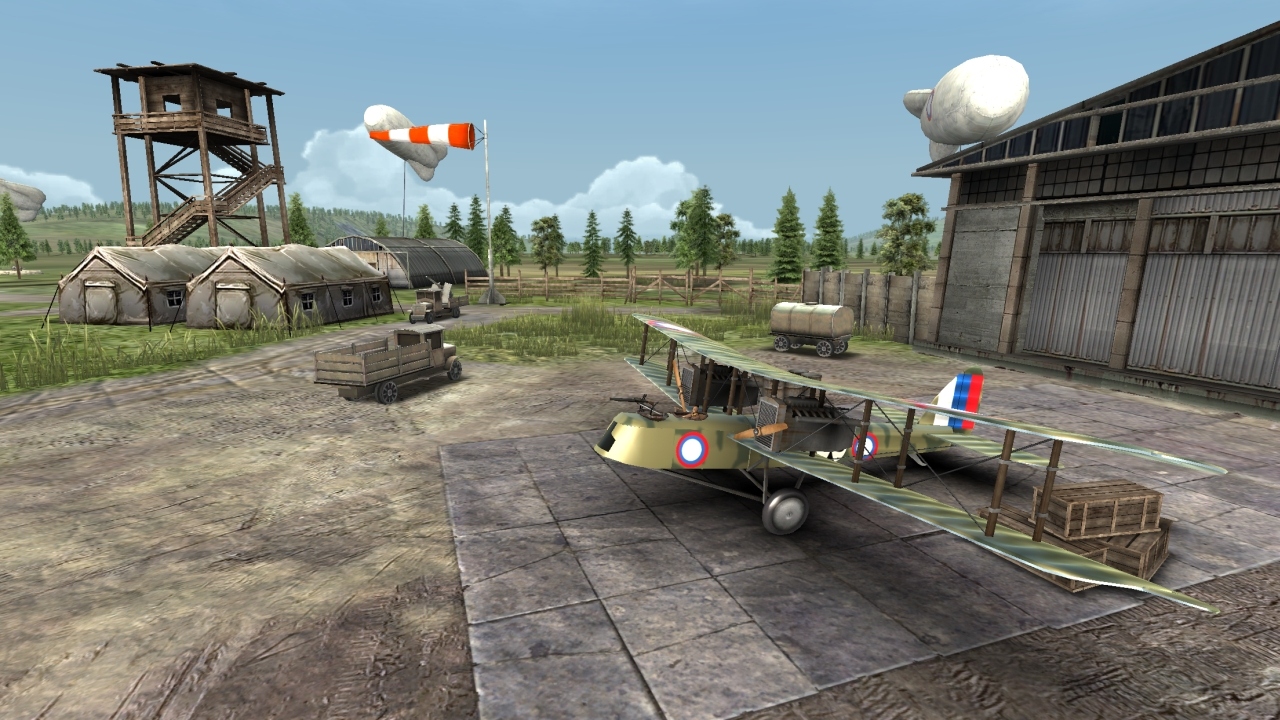 Choose the flight style that matches your skillset best. In Pilot Mode, you can focus on air combat or collecting and upgrading planes. Squadron Leader Mode allows you to manage resources, hire and train pilots, and expand your base on top of crushing your opponents’ planes in spectacular air battles. 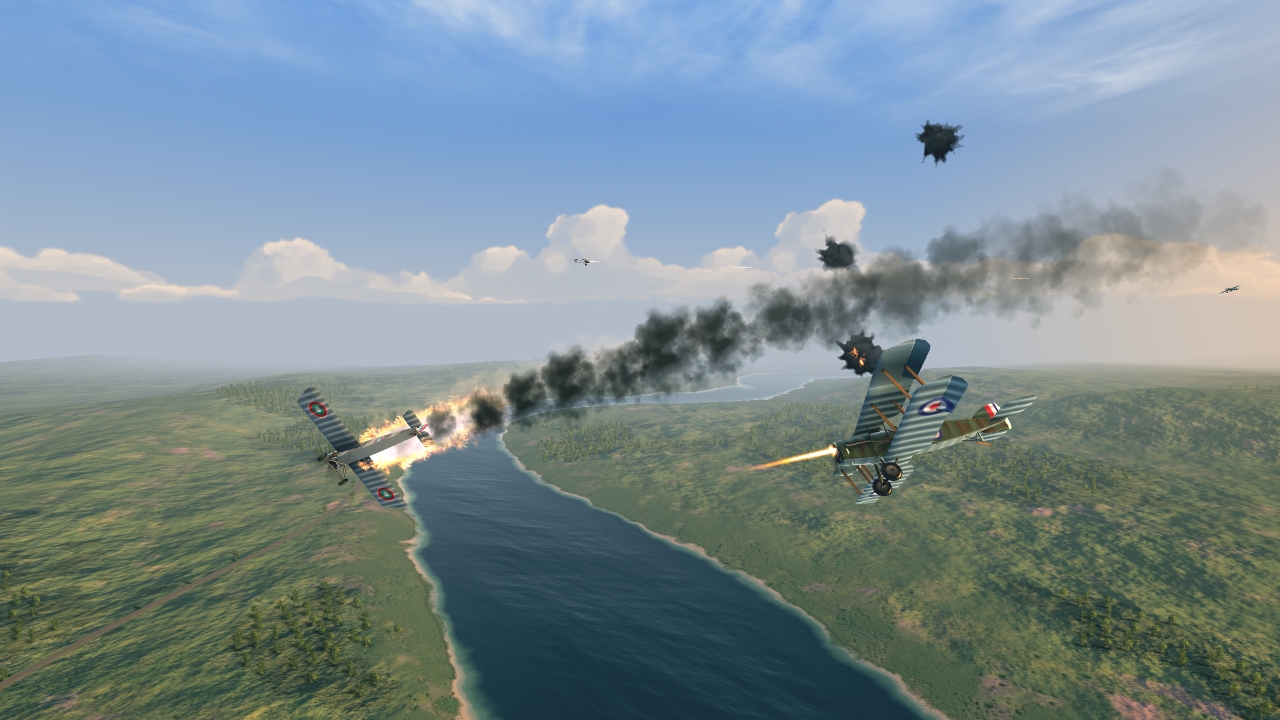 Pick your side and join either the Triple Entente fighting in two available campaigns or shed blood in the name of the Central Powers in a single campaign. Complete them all, and you’ll get to experience all the major fronts of World War I. 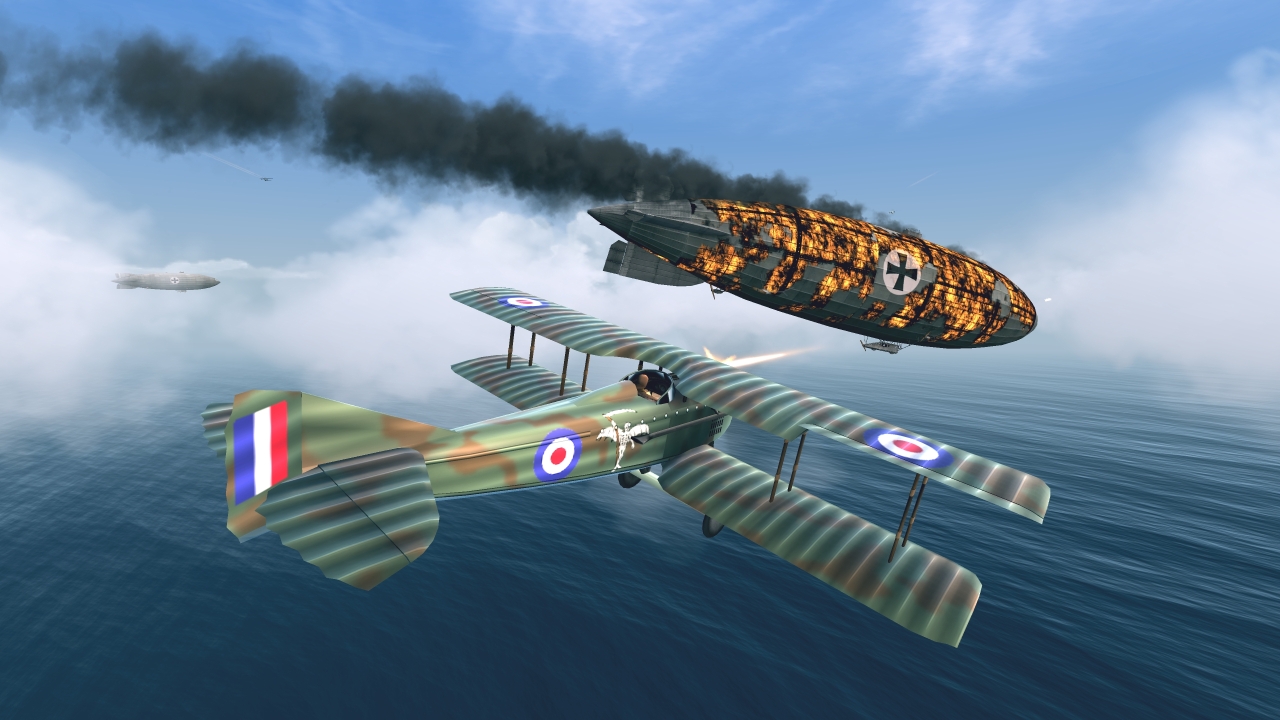 Pilot fighters and bombers, fly over most countries that participated in the conflict, protect or destroy ground targets, and face mighty zeppelins and anti-aircraft artillery. Spread fear across the airplane battle arenas of World War I! 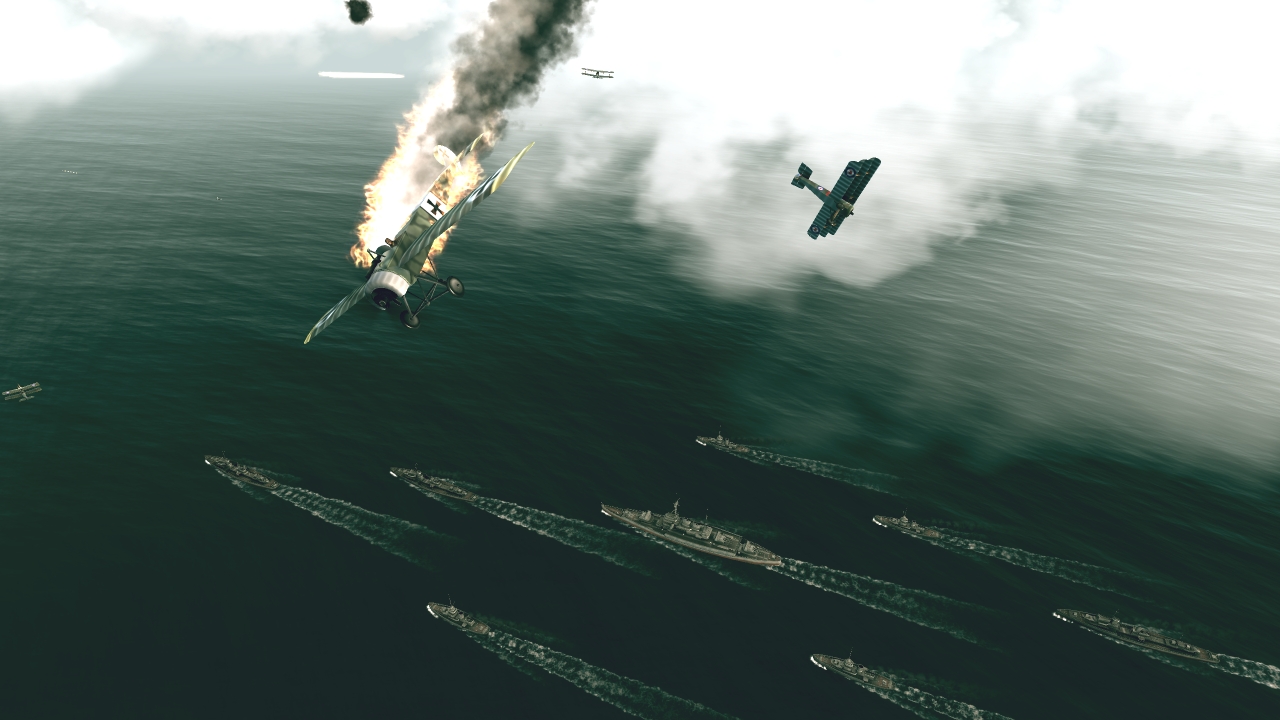 Become a space pilot, explore the stars, trade, and lead your fleet across the galaxy in Space Commander: War and Trade – coming to...

Jet Kave Adventure arrives for PC and the Xbox family!