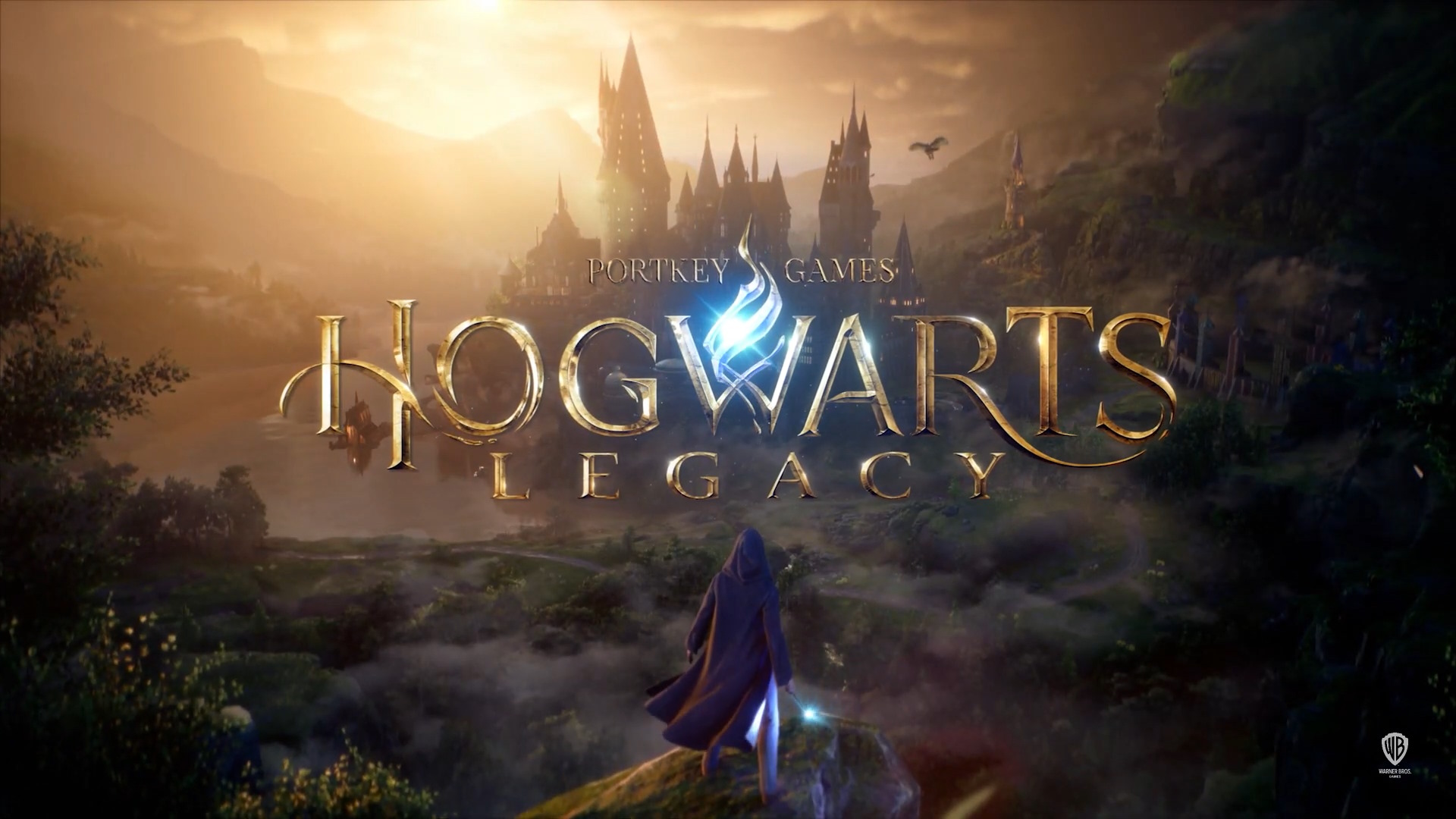 Warner Bros. Games and Avalanche Software debuted an all-new cinematic trailer “The Invitation” for Hogwarts Legacy, the upcoming open-world, action RPG releasing for PlayStation 5, Xbox Series X|S and PC on February 10th, 2023. The video immerses viewers in the world of Hogwarts Legacy, giving fans a breathtaking bird’s eye view of the castle grounds and beyond, while also extending an invitation for players to become a part of the magic and live out their dreams of attending Hogwarts School of Witchcraft and Wizardry.

The cinematic follows an owl carrying the coveted invitation as it soars across the castle rooftops and over the heads of students in The Great Hall, providing an overhead view of some of the iconic Hogwarts locations that players will be able to explore. As the owl glides through the castle, fans will recognize some familiar names and faces, including Nearly Headless Nick and Professor Weasley. The owl’s journey also highlights some of the hidden dangers that players will face, as it narrowly avoids a horde of giant spiders in the Forbidden Forest, a deadly blast of Avada Kedavra from a masked wizard and a dragon’s fiery breath.

Warner Bros. Games also announced the return of Wizarding Wednesdays. Fans will be able to celebrate the official release of Hogwarts Legacy on each of the four Wednesdays leading up to the game’s release by entering to win exclusive Wizarding World prizes, including a chance to win a Universal Parks & Resorts vacation at either Hollywood or Orlando to experience the magic of The Wizarding World of Harry Potter. Fans can learn more by visiting the website