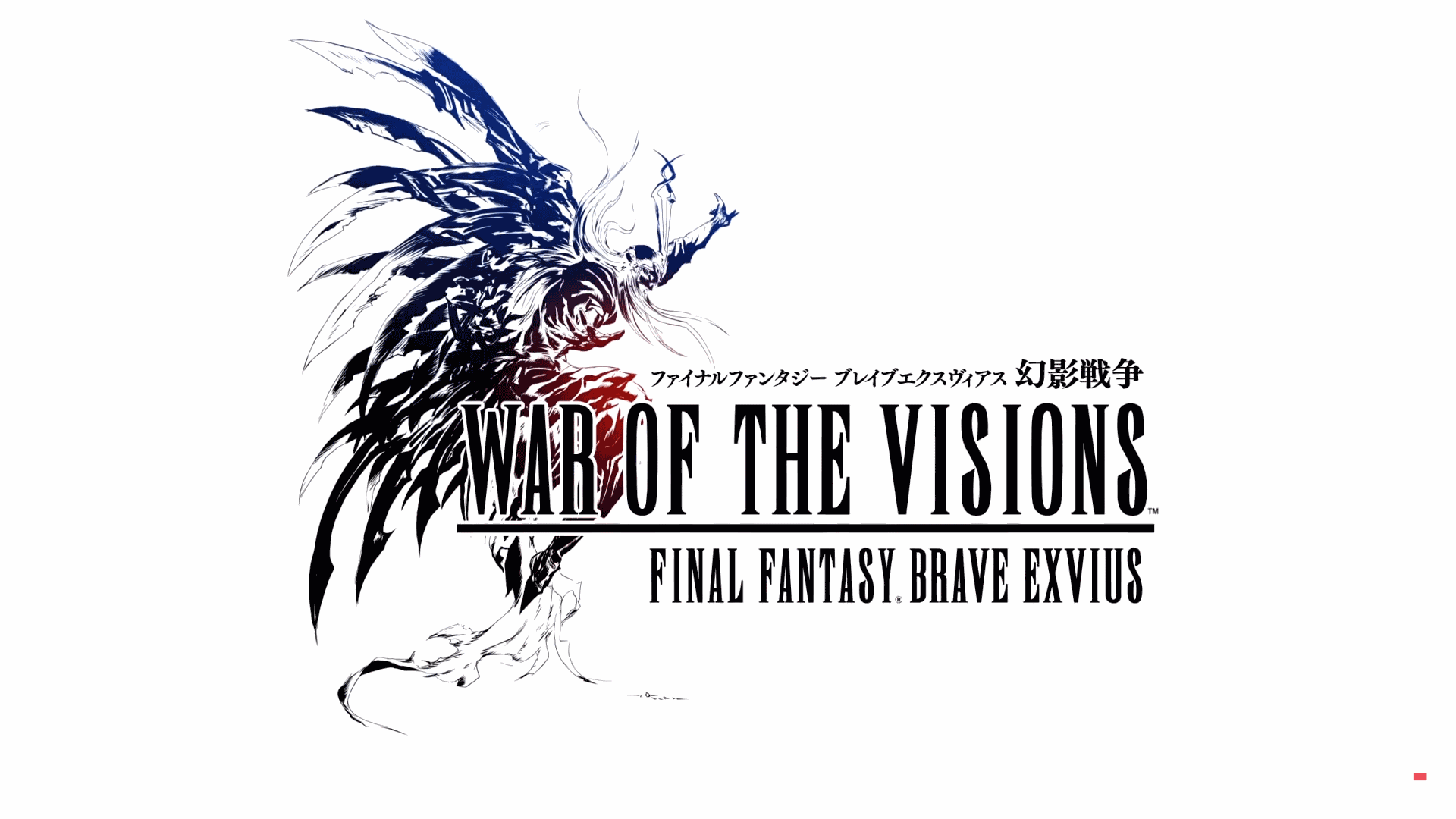 War of the Visions: Final Fantasy Brave Exvius is a new tactical RPG announced by Square Enix. Although no release platform confirmation has been listed yet, but it would be safe to say it would probably be coming out for current gen systems as well as the mobile market.

This game is listed as being out in 2019 and we will be eagerly waiting for further announcements.