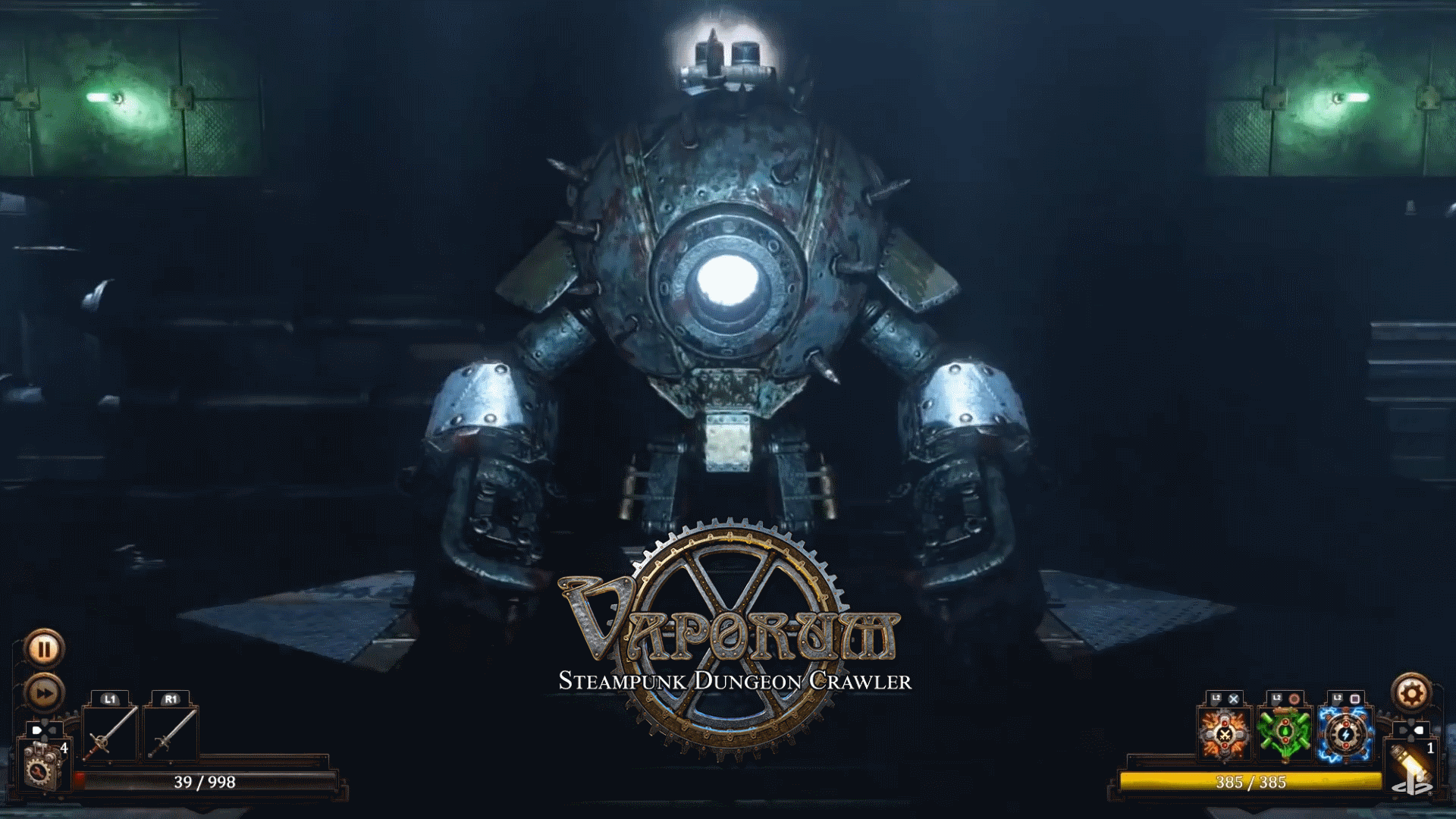 Publisher Merge Games and developer Fatbot Games have announced their beloved steampunk grid based dungeon crawler RPG, Vaporum. Check out its trailer below:

Key Features are as follows: