Upcoming story-driven and puzzle oriented production game, Malmyr set out for release on PC via Steam

From publishers ziegler gamedev comes this story-driven building game about production chains and automation. Malmyr is heavily inspired by games like the Settlers, Anno and Factorio, and is scheduled for release in Q4 of this year. Check out a short teaser of the game below:

You are sent to the forgotten lands of Malmyr by your King and his Court Magician. With an advisor by your side it is your task to explore Malmyr, mine its ores, process them and fill your King’s treasury. While doing so you will find ancient ruins and magical runes left behind by the previous occupants of Malmyr: The dwarves. With each mission, you will learn more about the dwarves and the dark secret behind their disappearance.

In each mission, you are given story context by written dialogues between the NPCs. A mission has multiple sub-goals to fulfil which have to be handled differently in each mission. The maps of the missions have different rules. An example would be that you are missing a crucial resource that needs to be sourced in another way, like from a certain special delivery building or by transmuting other resources. But there are also environmental hazards in some missions, like a lava wave you have to “outrun” or fires triggered by lightning strikes. 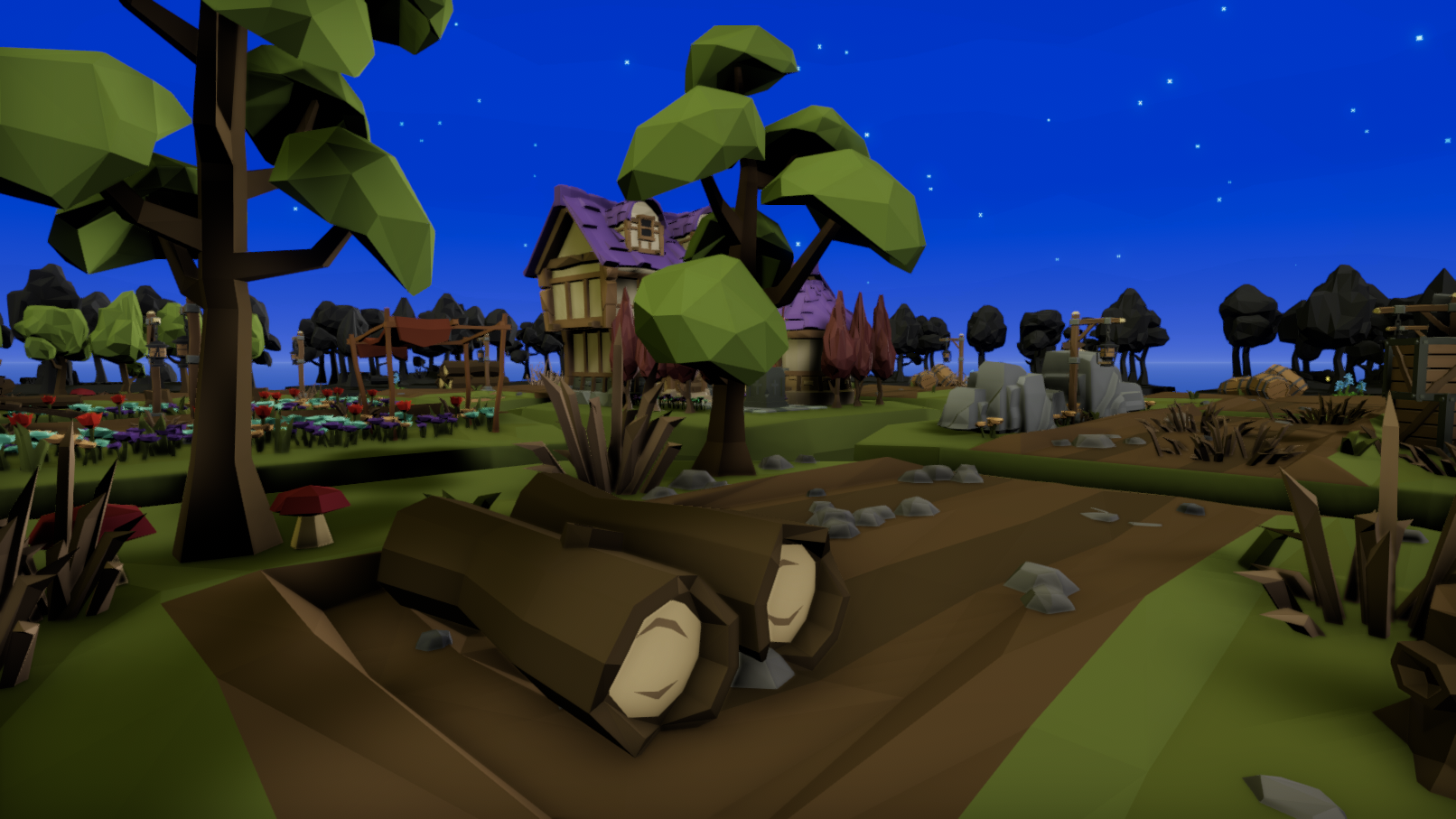 Check out the game on Steam’s Wishlist and follow the page for any upcoming updates.