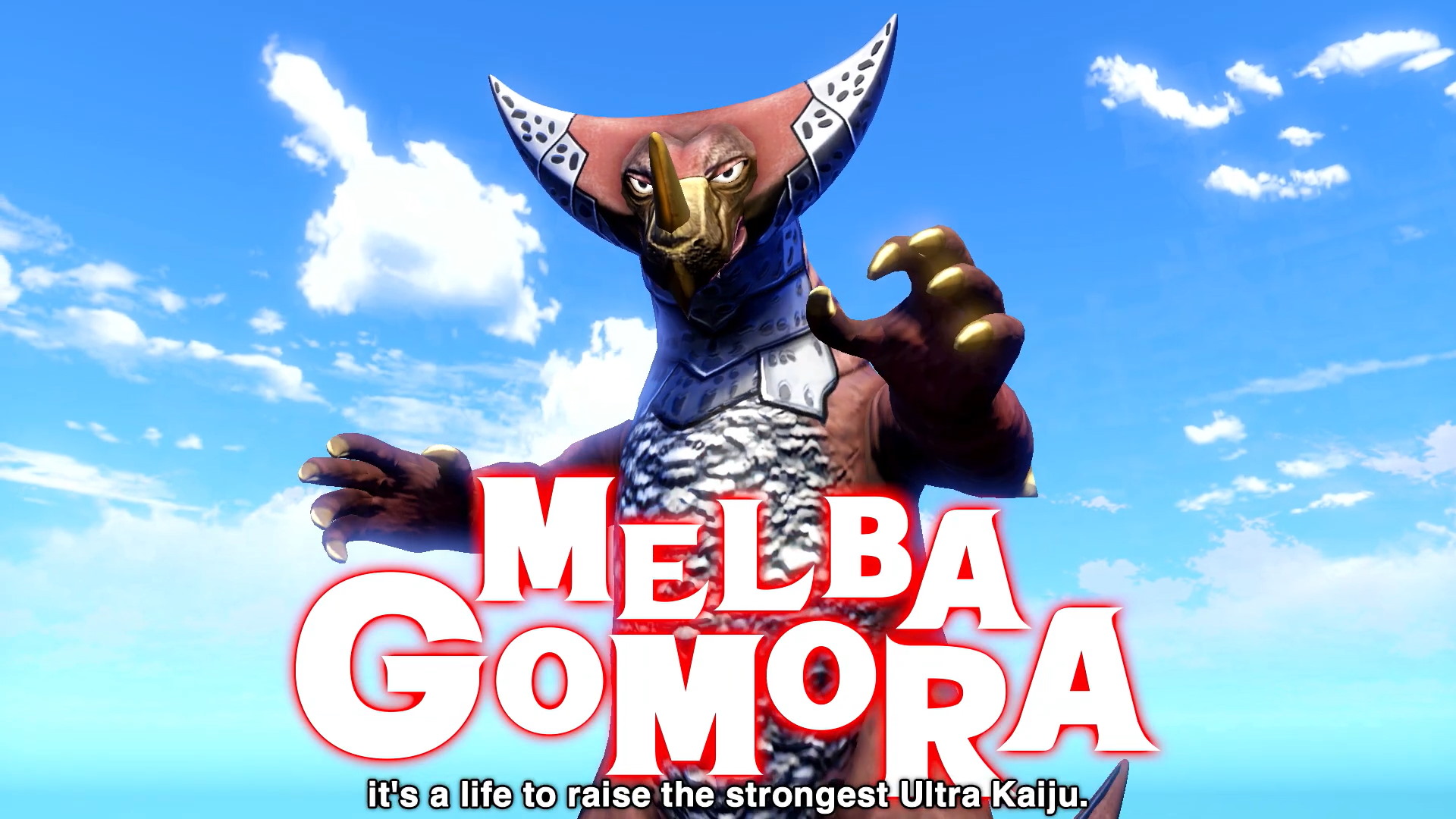 The trailer introduces the title’s game system and showcases game features such as the ability to confer characteristics on your Kaiju by feeding them cookies, as well as the stress accumulation mechanic, which can fill your Kaiju’s Rage Gauge – causing them to go on a rampage.

In addition to the previously announced Kaiju: “Sevenger Giant of Light Skin” and the Raising Items Set, the Kaiju: “Science Party Mocchi” will be included as part of the package-exclusive early purchase bonus and digital pre-order bonus content as well.

Originally from the Monster Rancher series, the Kaiju: “Science Party Mocchi” that has been included as part of the bonus content would be wearing the Science Party outfit. 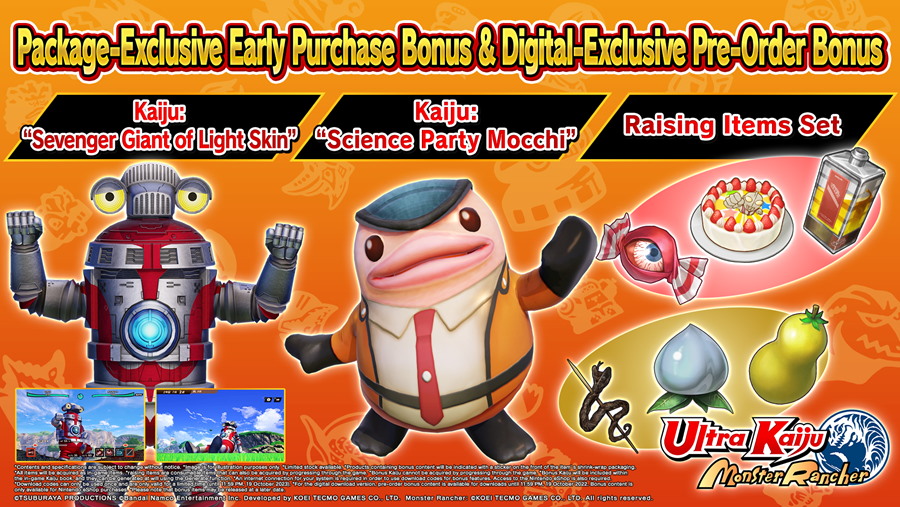 Mocchi from Monster Rancher 2 makes a surprise appearance! To demonstrate his strong desire to protect the island’s peace, Mocchi is now proudly donning the uniform of the Science Party. 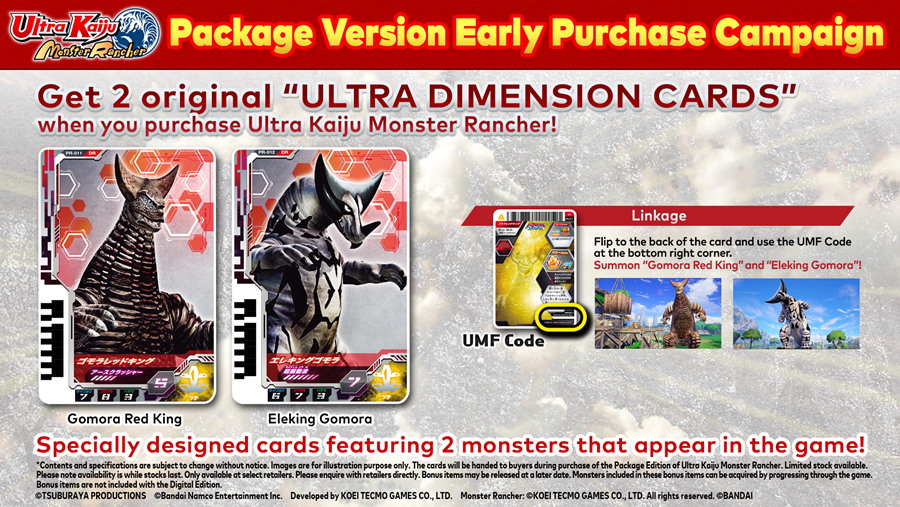 What is Ultra Kaiju Monster Rancher About?