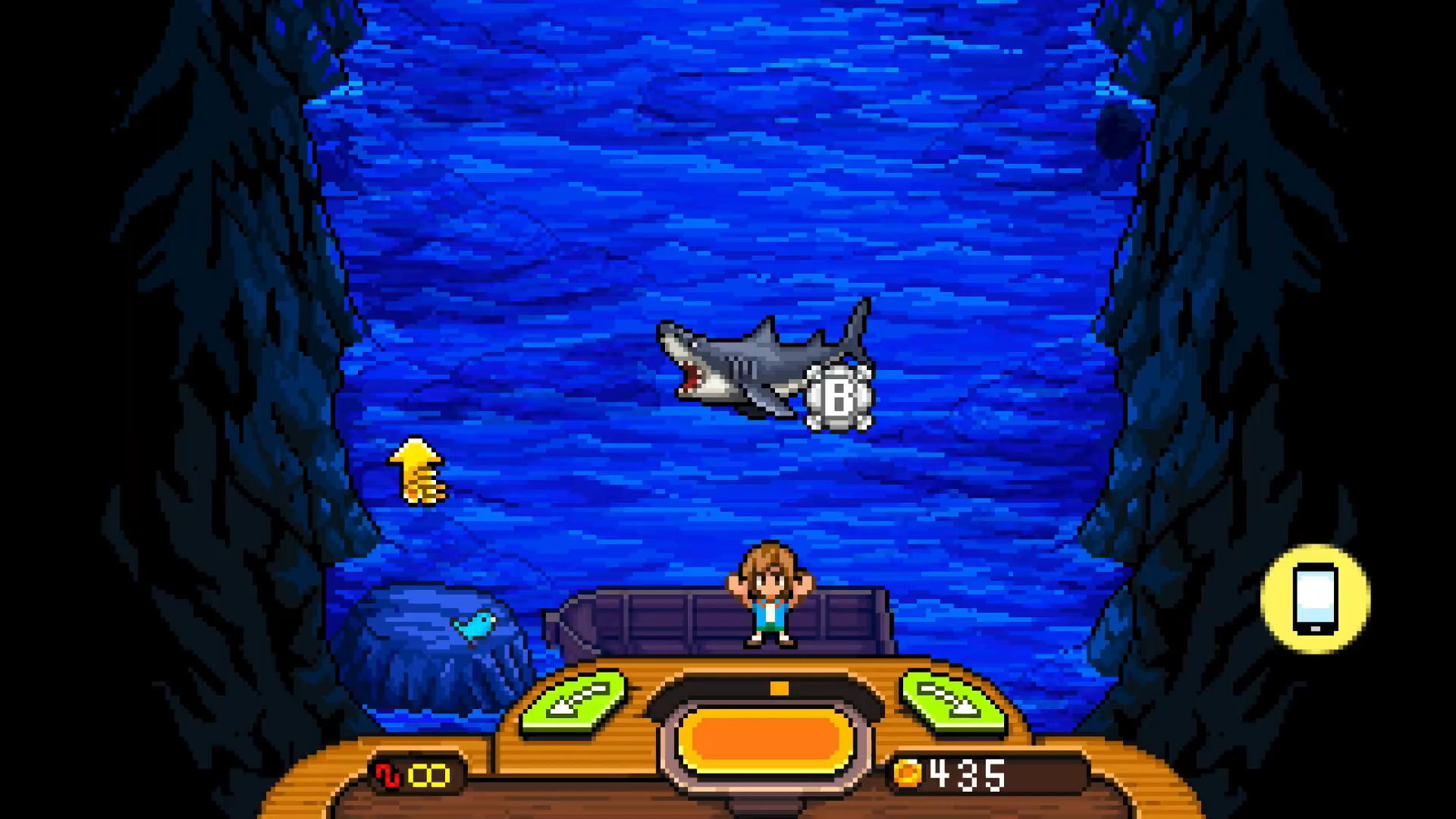 Japanese indie developer Odencat Inc. announced that the spinoff to their award-winning breakout hit Bear’s Restaurant, Fishing Paradiso, is now available for preorder on the Nintendo Switch eShop. Downloaded more than 1.5 million times worldwide, this enhanced port of the game launches on Steam and Nintendo Switch June 2nd, and includes all previously released content as well as some all-new features.

An all-new system called “Foodie Friends” has been added which allows players to invite any of the game’s eclectic cast of characters out to grab a bite to eat at Bear’s Restaurant. Just make sure you have the necessary fish for each meal, then press the order button, and you can enjoy some all new bonding events between all of your favorite characters.Depending on who you pair up with who, you might even get to see sides of them you never got the chance to see from the player character’s perspective.

Fifteen new varieties of furniture have been added which the player can use to deck out their home base and make it sparkle like never before. These new furniture items can be acquired as rewards for completing events in the new Foodie Friends mode.