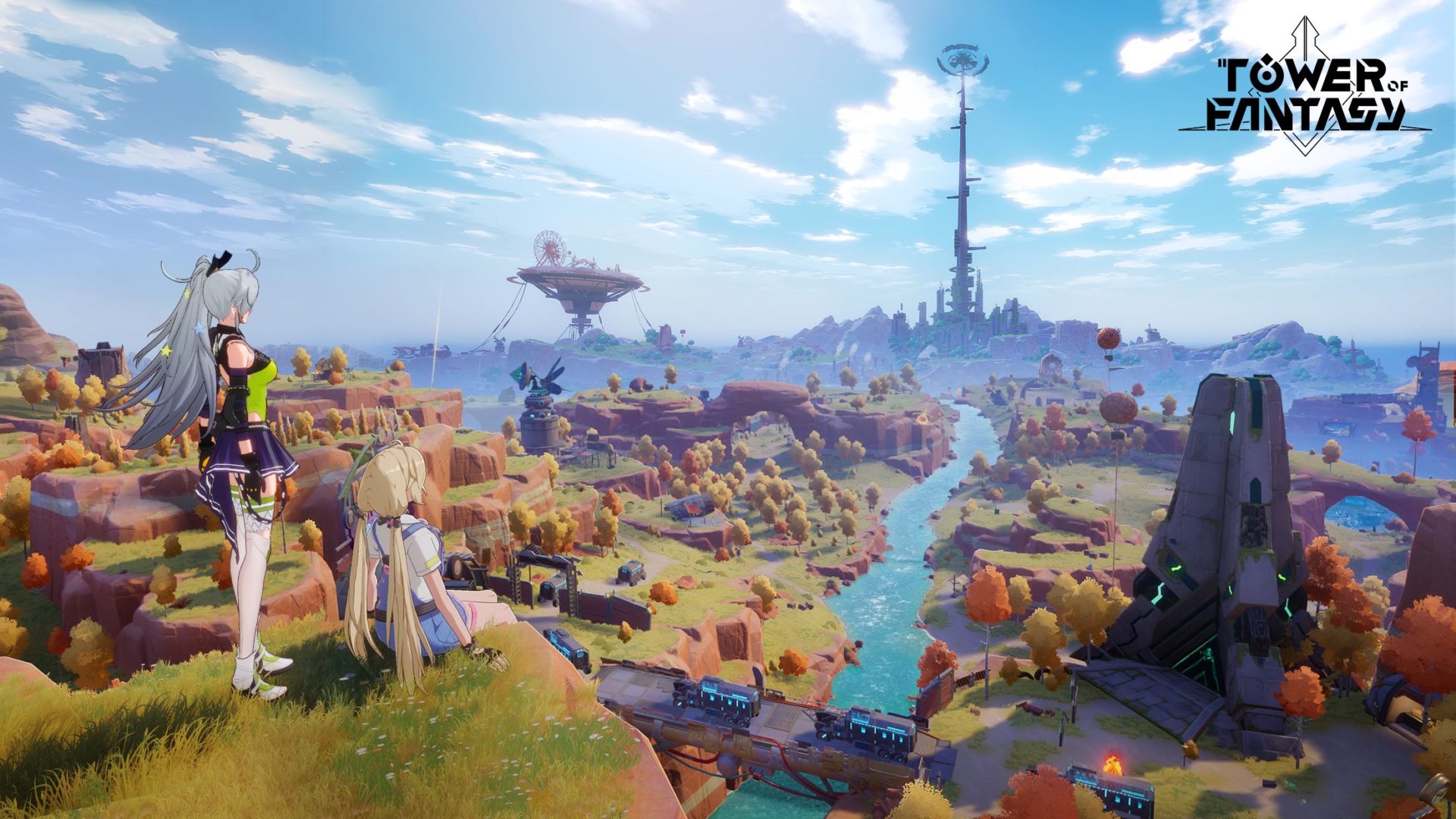 Level Infinite and Hotta Studio have announced that their upcoming Mobile-ARPG, Tower of Fantasy is now open for pre-registration. The game is set for global release in the Q3 of 2022 on the PC and Mobile Platforms.

The Pre-Registration page can be done on this page where players will potentially secure some limited-time items as part of the pre-registration campaign bonuses. Tower of Fantasy is also now available for wishlisting on both Steam and Epic store.

About Tower of Fantasy and key features

Tower of Fantasy is a shared open-world RPG from developer Hotta Studio and publisher Level Infinite with an anime-inspired art style and sci-fi setting. In fact, the game looks similar to miHoYo’s flagship title in the same genre, Genshin Impact.

Some key features in Tower of Fantasy

Tower of Fantasy is set for global release in the Q3 of 2022 on the PC and Mobile Platforms while the Pre-Registration is now open.