Tower of Fantasy Reveals A Much Awaited New Character Trailer

Level Infinite and Hotta Studio, the publisher and developer of the shared open-world Tower of Fantasy have just dropped a new character trailer that introduces the vibrant and unique characters available in the game when it is released in Malaysia later this year.

The highly anticipated Tower of Fantasy is a shared open-world RPG featuring a vibrant, anime-inspired art style and exhilarating sci-fi setting and story for fans to enjoy the experience. As part of the new trailer, it showcases each of the playable character’s unique weapons and move sets, imaginative mounts, and artistic character designs as they move throughout the world of Aida.

Here is the list of the characters which you will meet in Tower of Fantasy:

Besides interacting with the characters, players can also freely explore the gorgeous anime-inspired sci-fi open world of Aida, completing quests, mini-games and other activities through the game’s unique features including:

This version of Tower of Fantasy has also teamed up with Japanese singer, milet to create a new theme song, titled Clan, for the global version that notably soon to be unveiled. 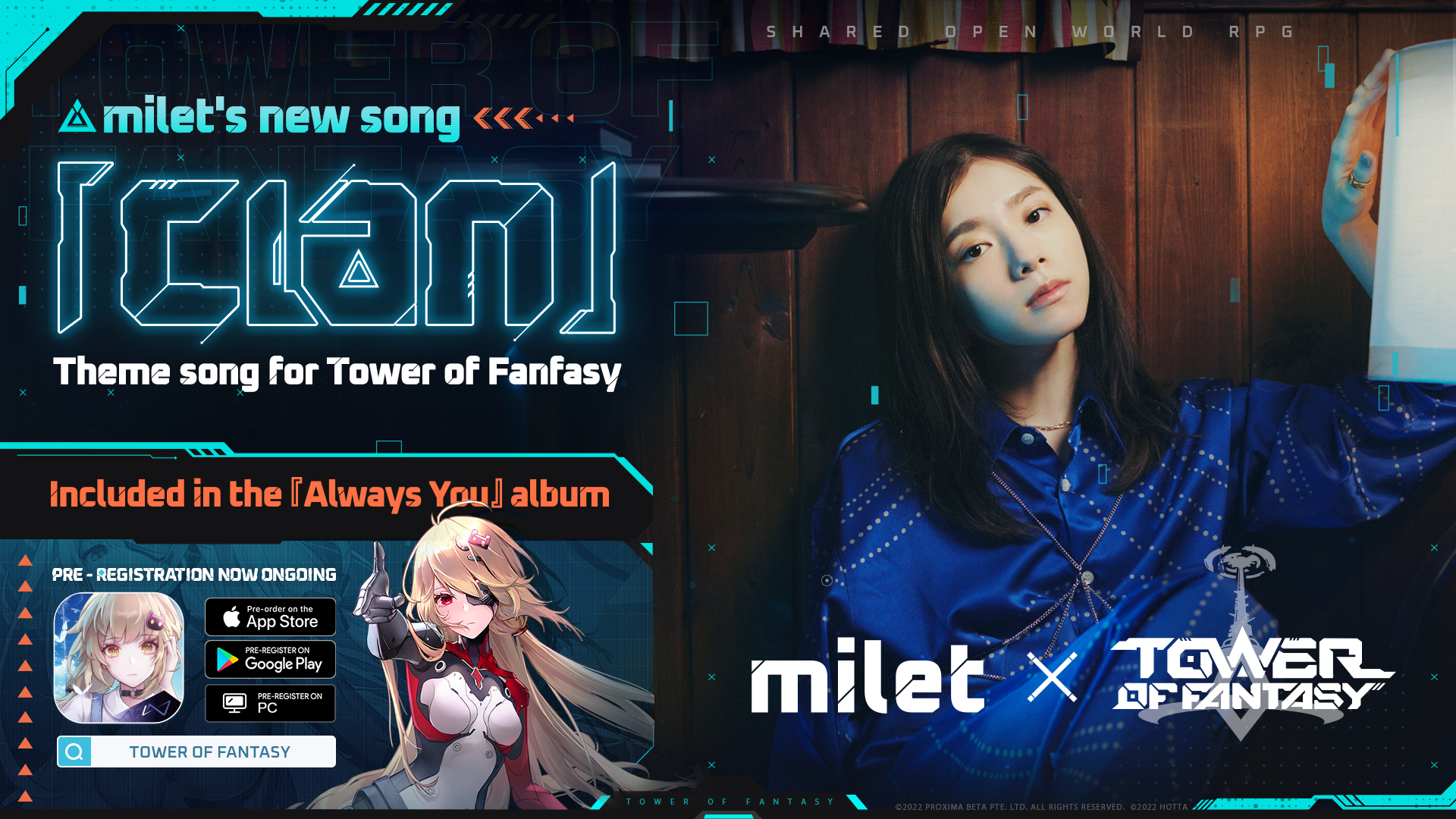 Tower of Fantasy is currently set for release in Q3 of 2022 for iOS, Android and PC.