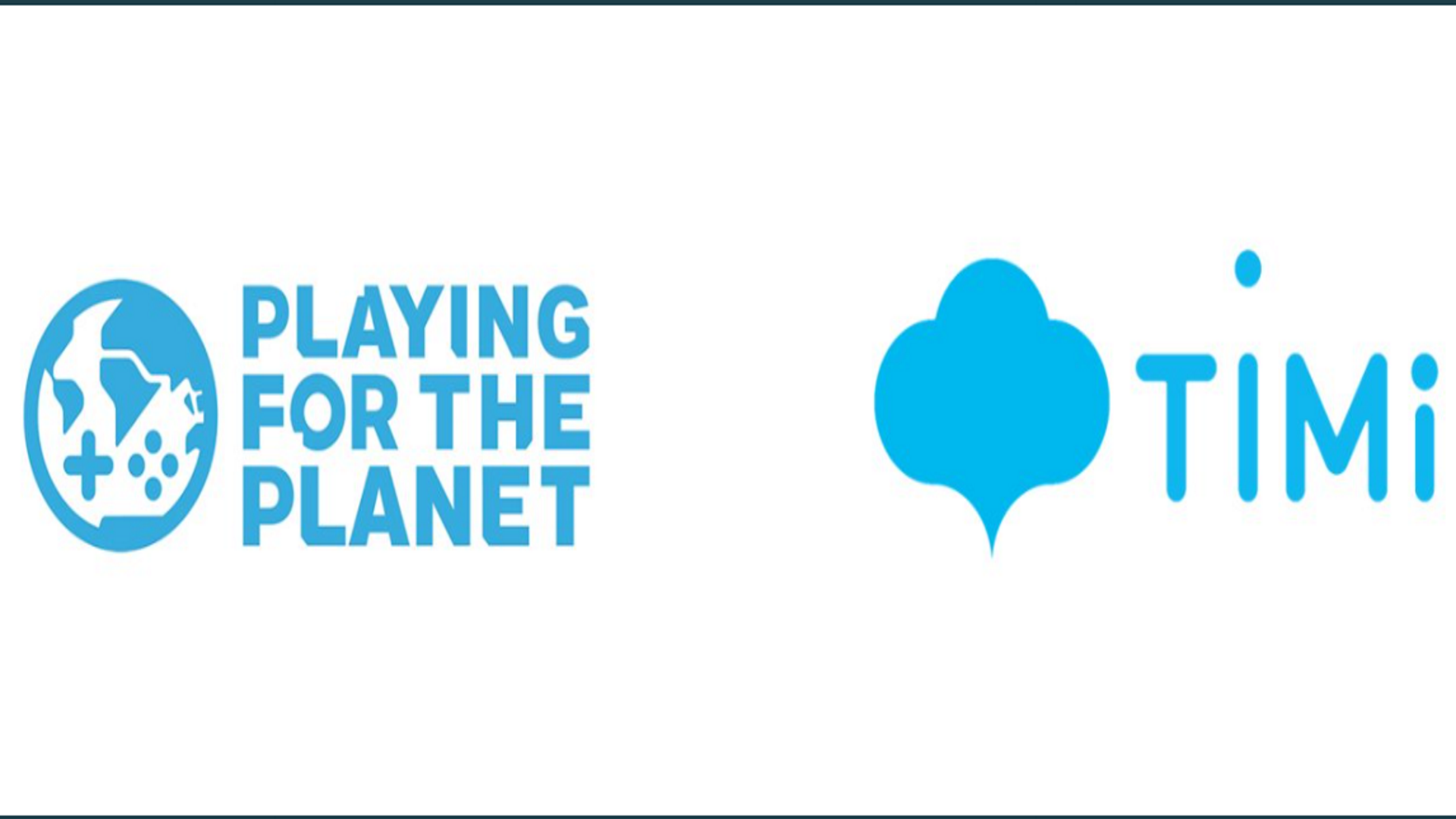 TiMi Studios to back UNEP Initiative to resolve climate change

TiMi Studios announced that it is joining the Playing for the Planet Alliance initiative, a collective effort by the game industry to decarbonise and integrate environmental activations into video games facilitated by the United Nations Environment Programme (UNEP).

TiMi will create educational experiences – both in and out of its games – to prepare more than 110 million players to address critical climate challenges over the next year. In addition, TiMi will also join the Green Game Jam initiative – where the video gaming industry comes together to find innovative ways to educate and empower players about climate change. Finally, TiMi Studios will also explore during the course of the next 12 months how it can reduce its carbon emissions. 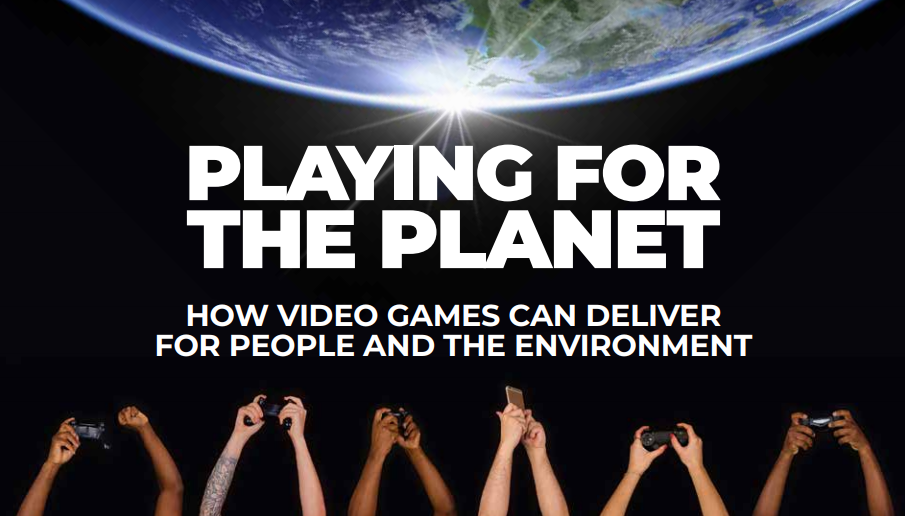 “Great games can make positive contributions to society. We are honored to play our part in supporting the global response to climate change and hope our commitment and action will encourage more game developers to explore how games can make an impact and deliver positive changes. Today’s commitment is just the beginning. We will continue to pursue ways to apply the essence of game design to promote sustainability awareness among our community of global players.”

Playing for the Planet, launched in September 2019 at the UN Climate Summit, is part of a push by UNEP to support the game industry to raise awareness about pressing environmental issues. Other members of the Alliance include Sony, Microsoft, Ubisoft, Supercell and iDreamSky, an online entertainment company from China. TiMi is the first game development studio from China to join the Playing for the Planet Alliance and is the developer of games such as Call of Duty: Mobile, Arena of Valor, Honor of Kings and the upcoming Pokémon UNITE.

“With a potential reach of 1 in 3 people across the world, the games industry has unbeatable reach and has captured the attention of billions of people across the world. The climate emergency needs all hands on deck and we are encouraged by the positive commitments of TiMi Studios who will leverage their creativity and scale to inspire audiences around the world to take climate action.”

Sam Barratt, Chief of Education and Youth at UNEP, Co-founder of Alliance

In January, the Alliance launched its Annual Impact Report which show cased the results of the Alliance in its first year which saw 45 environmental actions taken by the initiative with two-thirds of the Alliance members agreeing to reduce their carbon footprint.

Tencent, Timi invites students from SEA to act on the global climate change