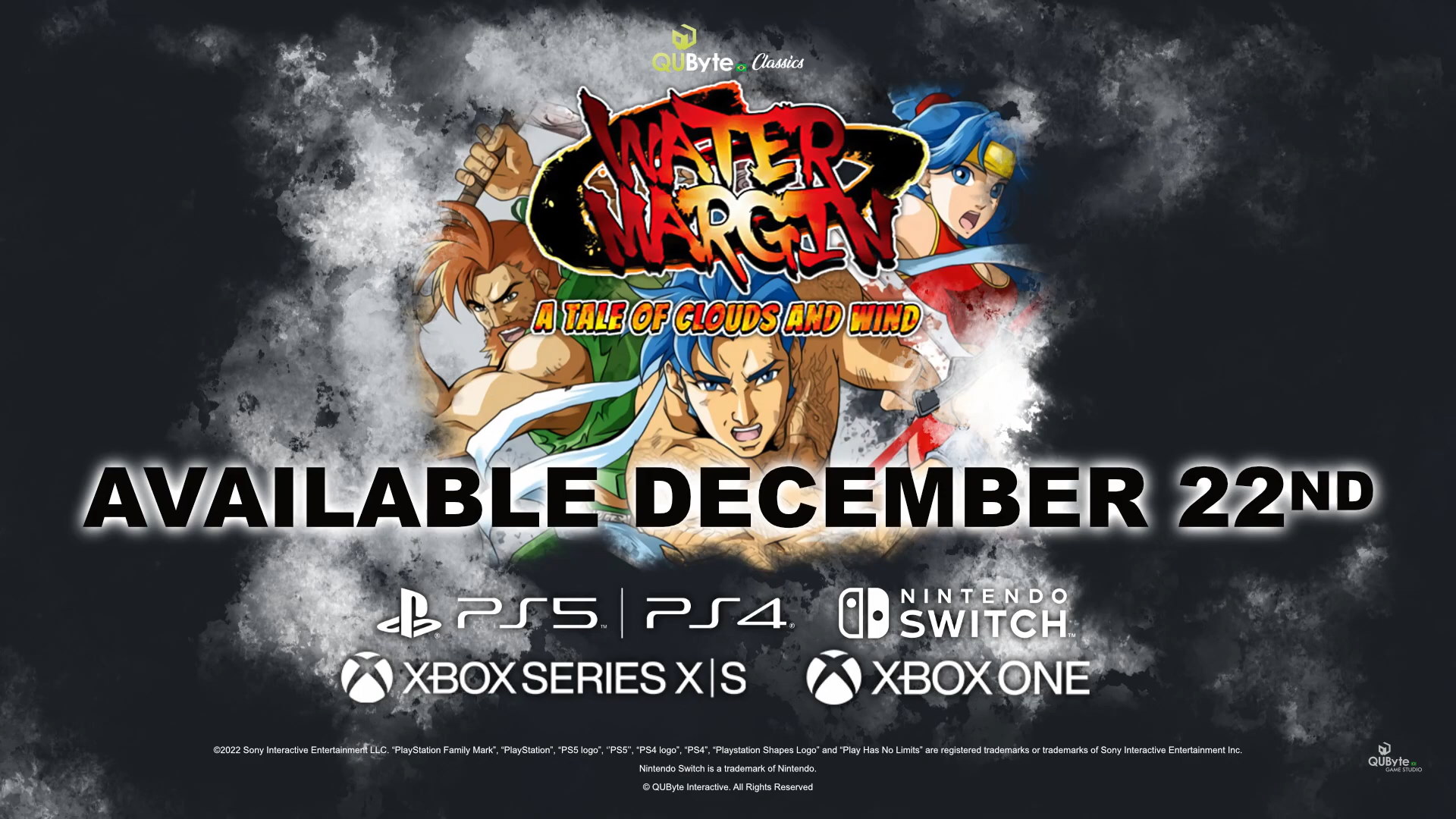 The Tale Of Clouds And Wind Is Coming To Consoles

QUByte Interactive, in partnership with PIKO Interactive, is pleased to announce a classic game, The Tale of Clouds and Wind (QUByte Classics) that will be available on December 22nd for Nintendo Switch, PlayStation 4/5, Xbox One, and Xbox Series S|X.

The Tale of Cloud and Wind (QUByte Classics) is a beat’em up game with lots of action and hours of gameplay. Choose between 3 outlaw heroes and help them battle through oppressing armies of evil men.

A light shines from the depths of the earth; heavenly spirits and earthly fiends arise. The blood of the people runs cold, and heroes tremble in fear. Vengeful forces seek to destroy the heroic outlaws of Mount Liang. A tale of immortal deeds now begins, let all listen and take heed.

The Tale of Cloud and Wind features several different alternate endings depending the character and the difficulty you play the game through. It features different power ups and colorful 16 bit graphics. You can play two players simultaneously or pass through the game solo. 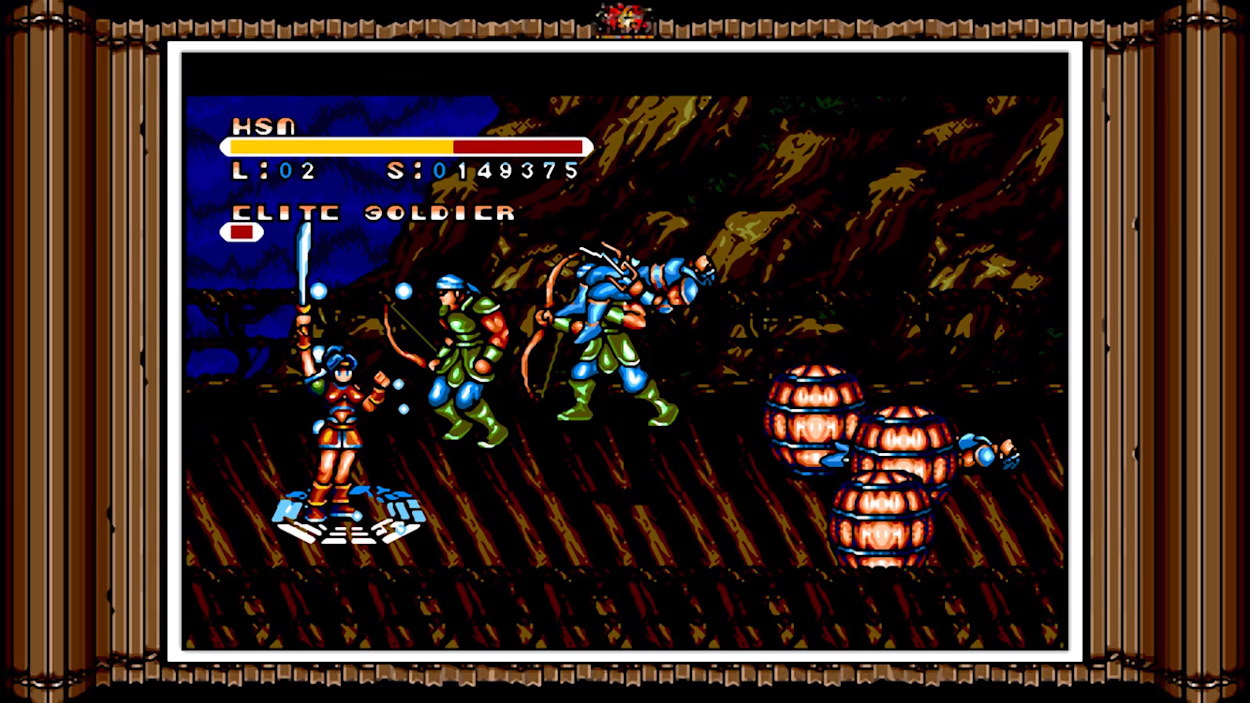 Blocks And A Cat! Solve The Puzzles To Make Your Way In Sokocat – Combo

Dig To Go Up! Help Ivy Survive As She Escapes To The Earth’s Surface In Underland: The Climb

Try to solve all the circuits in this minimalist puzzle style game!