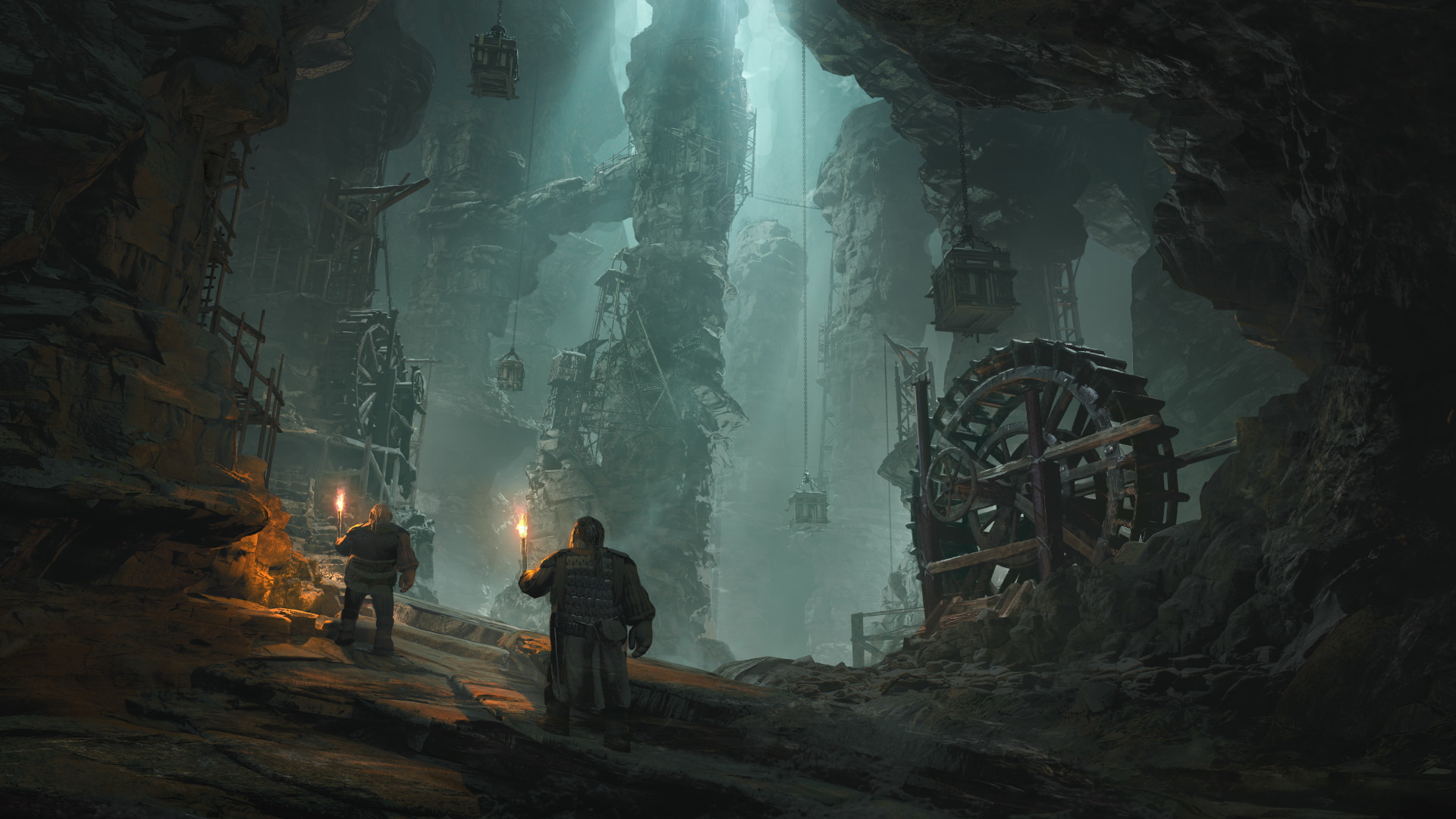 The Lord of the Rings: Return to Moria, The Only Survival Crafting Game Set In The Fourth Age Of Middle-earth

Source: The Lord of the Rings: Return to Moria

“We’re beyond excited for the Dwarves to return to Khazad-dûm! Thanks to our friends at North Beach Games and Free Range Games, we’ll delve deep into the Misty Mountains together, by this time next year. We do hope you’ll join us!”

The game offers endless experiences by featuring a procedurally generated Dwarven realm of Moria, so no two adventures will be alike, and every expedition is traversable either solo or online with companions. Players can mine to craft greater gear and resources, but beware, mining makes noise, and noise created in the quiet deep threatens to awaken the dangers below: where there’s a clatter, there’s combat. Excavate the mysteries of three legendary mountains, extract precious metals, scrape to survive, and battle unspeakable forces to learn the secret of the Shadow that lurks within.

The Lord of the Rings: Return to Moria Key Game Features:

Currently, in development, more game news and announcements will be shared in the coming months.