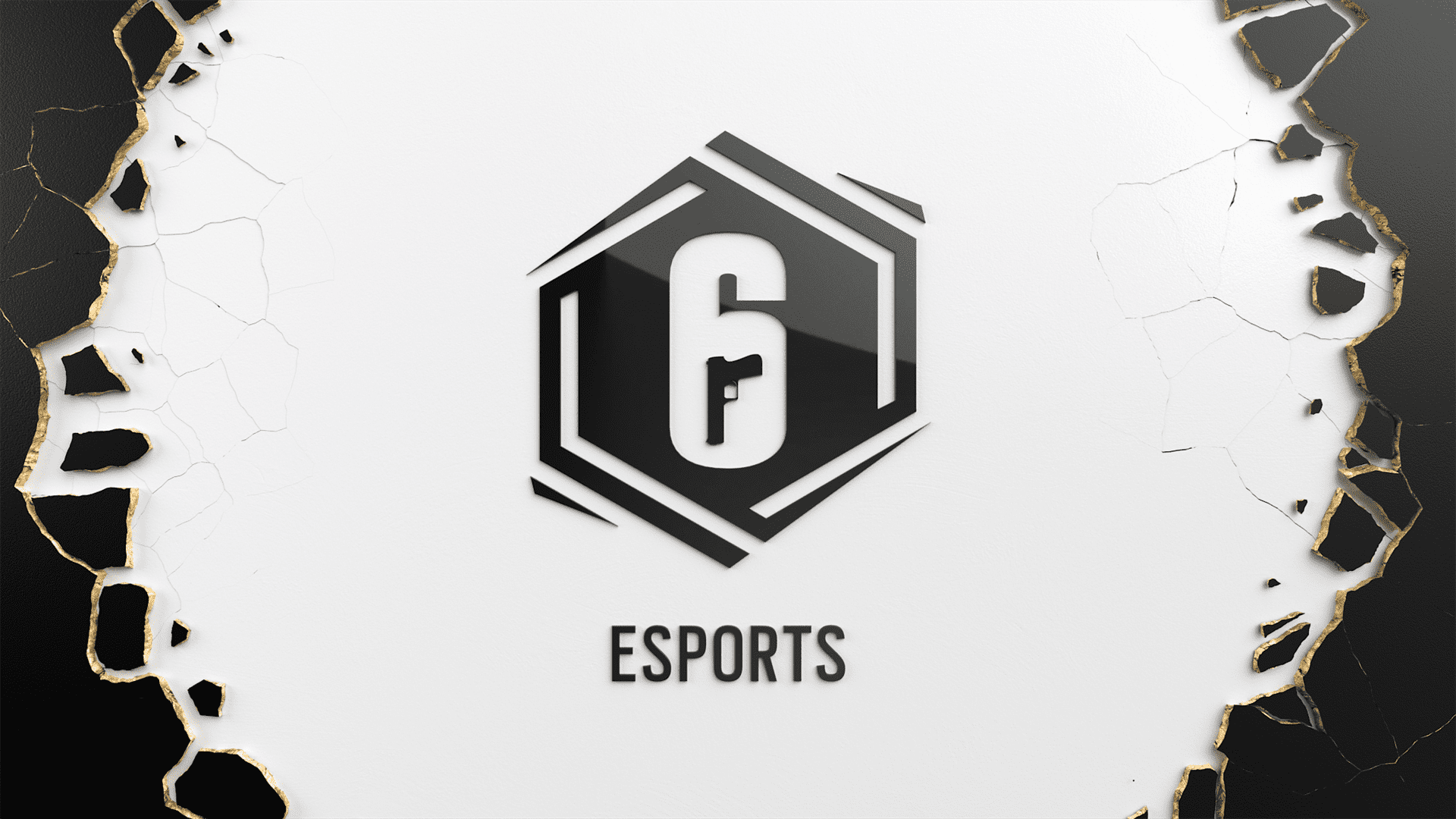 The Future Of Rainbow Six Esports For 2023 And Beyond Unveiled

Ubisoft has revealed the new Tom Clancy’s Rainbow Six Esports Global Circuit, set to launch in March 2023. This new version of the global circuit will encompass 9 regions and will create more opportunities for high-stake international matches while offering up-and-coming teams and players a path to the top level of competition.

The competitive season will run from March through the following February and will be structured as follows:

During each Stage, the 9 regions will run their independent regional programs in parallel. The pre-defined Off-Seasons, in addition to creating room for third-party tournaments, will give more time for teams to regroup, rest, and prepare for the next Stage or competition.

Supported by a revamped point system, the entire competitive season will be a race to score points to qualify for the Six Invitational, the pinnacle of the competitive year that gathers the 20 best teams every season. The winners will be crowned Rainbow Six Siege’s World Champions and will get to lift the coveted Sledge Hammer.

Ramping up at full speed towards the launch of Season 2023, Ubisoft is delighted to announce a historical multi-year partnership with BLAST across the entire Rainbow Six Esports Global Circuit*, from regional programs to international events. Working side-by-side with Ubisoft, BLAST will bring the best of its industry-leading technology, ‘fan-first’ production values, and extensive tournament organizer experience to create a circuit engaging for all members of the Siege community, whether fans, professional players and aspiring pros, organizations, talent or brands looking to join in.

Gateway to qualify for the Six Major at the end of each Stage, the regional programs will embrace a hybrid competitive approach that combines both closed and open components.

Creating regular opportunities for up-and-coming players to compete against professionals is crucial for the long-term health and competitiveness of the scene. Therefore, each of the 9 regions will feature an open qualifier component where all teams can compete to grab a spot at the Six Major.

In parallel, certain regions will also run closed leagues where fans will be able to enjoy the top teams competing at the highest level of Siege Esports. Recognizing the efforts and investments that are required from organizations to grow and sustain high performing rosters, while offering exciting content for their fans, the closed leagues will contribute to creating programs where organizations can fully thrive.

Combined, the closed leagues and Six Major open qualifiers will together determine which teams qualify for the Six Major at the end of each stage.

Today, Ubisoft confirmed that the following regions will have closed leagues running in parallel with their open qualifiers:

The regional programs in Asia, Oceania and MENA are being finetuned in collaboration with BLAST and more details will be shared soon.

With 9 regions represented in the event and a number of teams coming directly from regional qualifiers, the Six Major is being extended and will now feature an additional phase before the Group Stage and Playoffs. With this new format, the show promises diverse cross-regional matchups and exciting storylines.