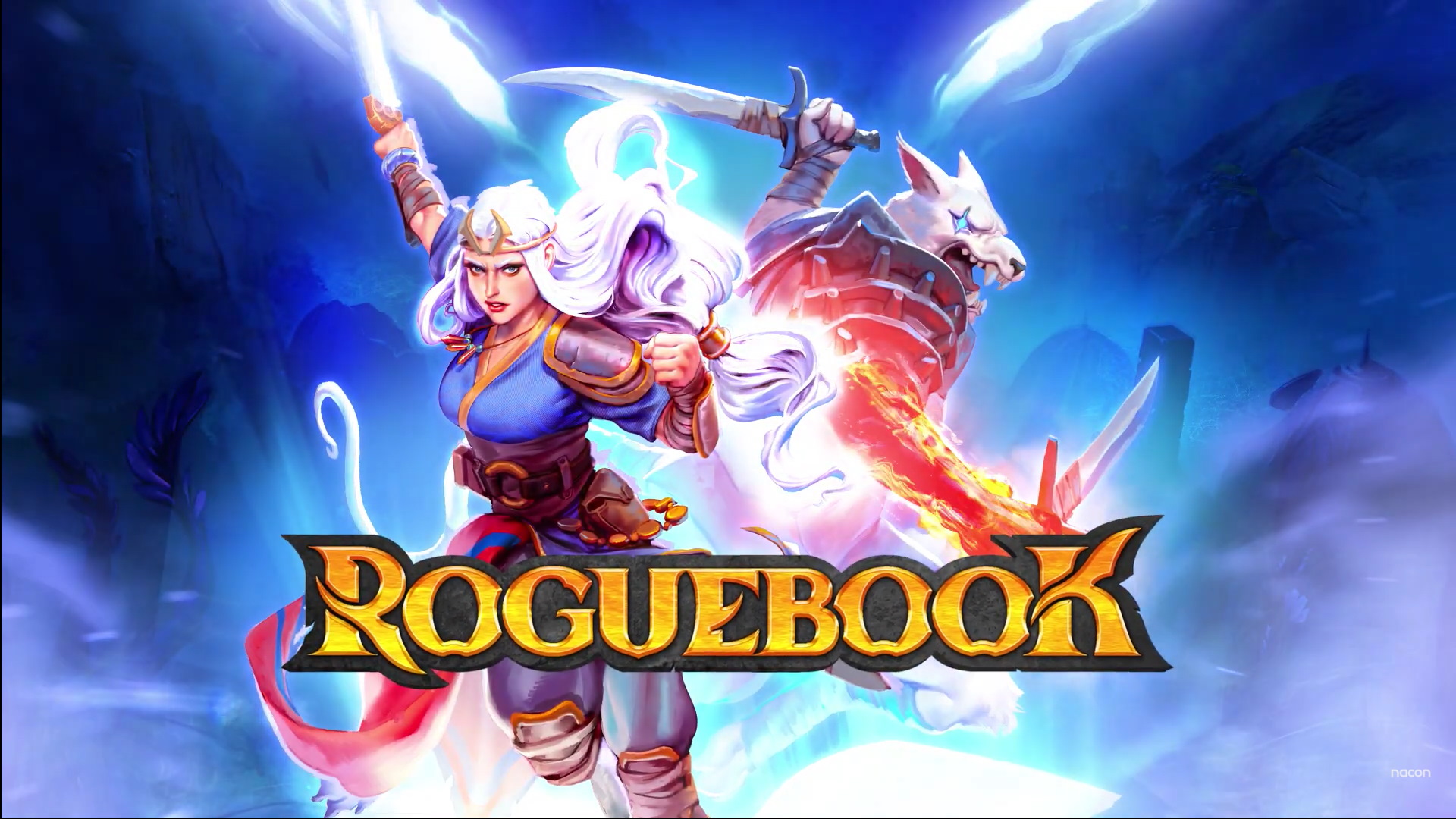 The first chapter of the Roguebook adventure is now being written: NACON and Abrakam Entertainment announced that, for the Steam Festival, the free demo of the roguelike deck builder will be available exclusively from 3 to 9 February 2021. The game will be released on PC (Steam) on 24 June 2021, and later on PlayStation 4, Xbox One, and Nintendo Switch.

Roguebook takes place in the enchanted world of Faeria. In the game, players choose two heroes amongst the four available and form a team to take on the legends of the Roguebook, a cursed book whose existence threatens all living creatures.

The free demo will give players the chance to explore the subtleties of Roguebook’s gameplay, such as inserting gems to upgrade the cards in your deck, or exploring the world through its ingenious inkwell system, not to mention the concept of the Tower Deck, which reinvents deckbuilding. With this disruptive game system, Roguebook players will want to collect lots of cards in order to unlock new skills for their pair of heroes and create explosive synergies!

By pre-ordering Roguebook, players will be able to continue their adventure in the malevolent book after the Steam Game Festival, and will be rid of the Doomed Coin, an artefact that limits the player’s progress. Plus, when the game is released, they will receive an exclusive outfit for each of their heroes.

There will be lots of streams throughout the Steam Game Festival, with the first including special guest Richard Garfield on Wednesday 3 February at 10 pm CET (1 pm PT). Check out the Roguebook Facebook and Twitter pages for the broadcast schedule.