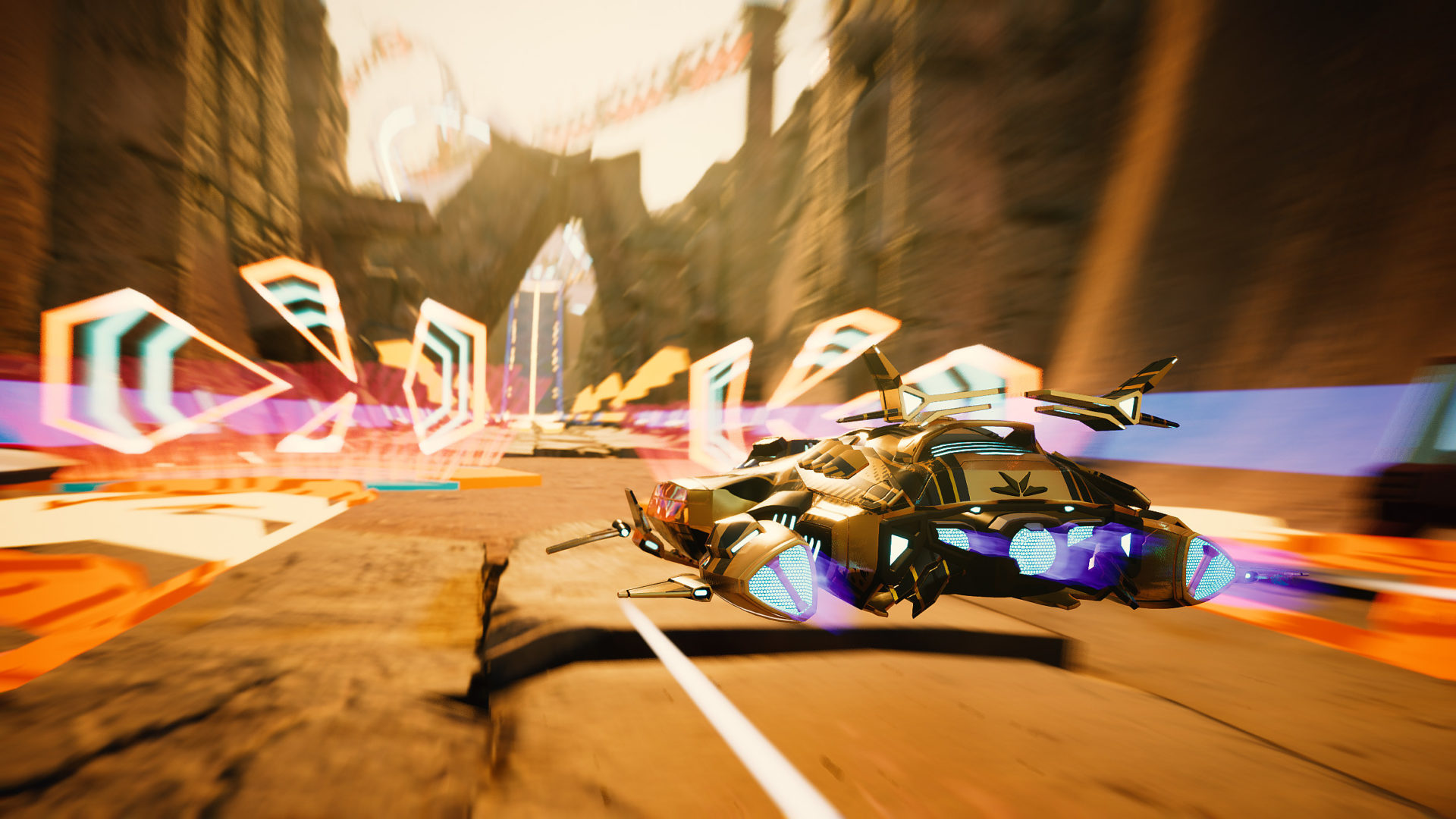 Saber Interactive and 34BigThings have released Redout 2, the supercharged sequel to the acclaimed anti-gravity racer, on PlayStation 5, Xbox Series X|S, PlayStation 4, Xbox One, and Windows PC via Steam and the Epic Games Store. Redout 2 is the series’ most ambitious game yet, with higher speeds, more tracks and deeper customization than ever before. 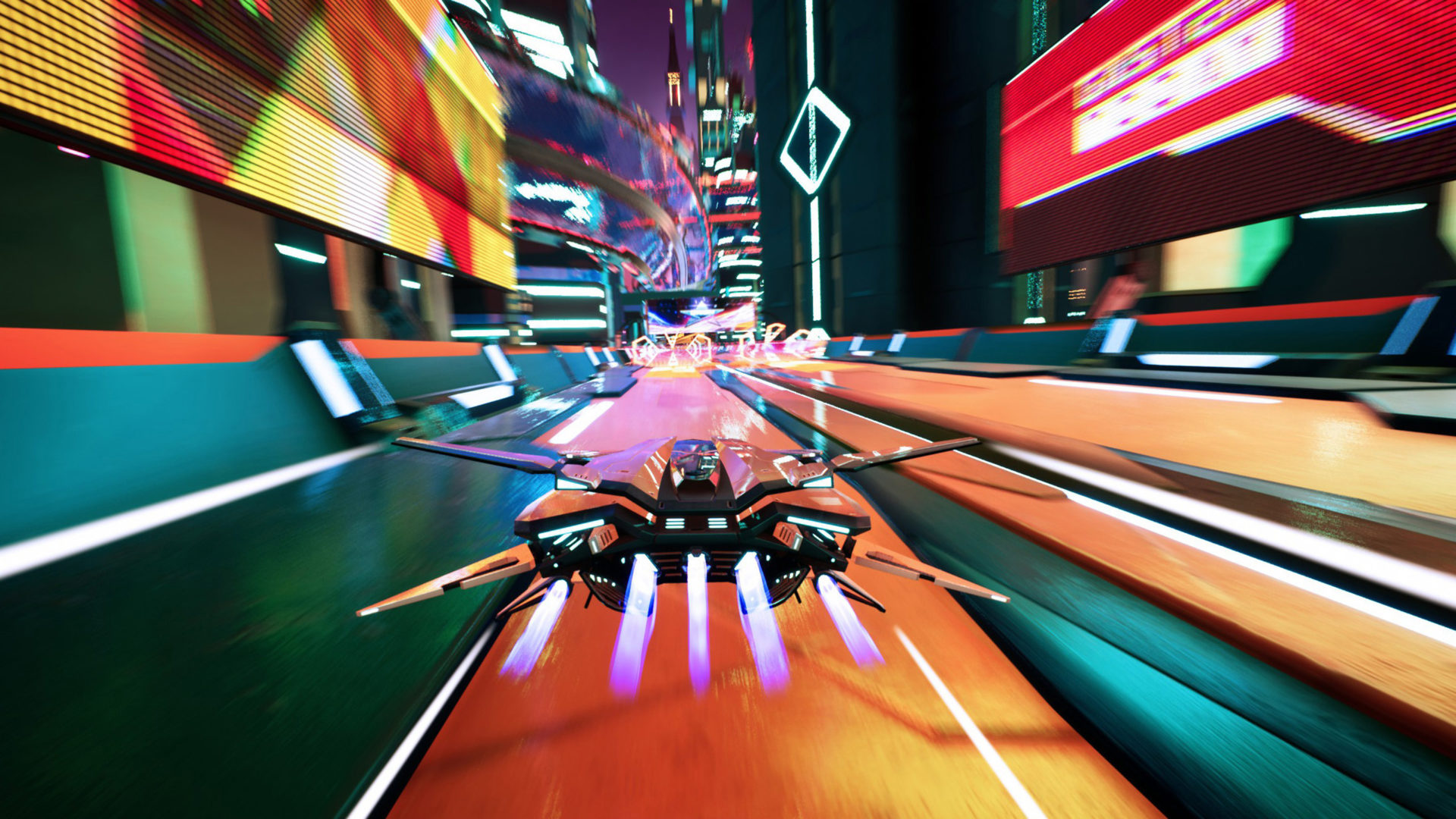 The standard version of Redout 2 is available now alongside the Deluxe Edition of the game, which includes the base game plus the Season Pass. The Season Pass features two future DLC packs with new locations, career events, rewards and more at a discounted rate. 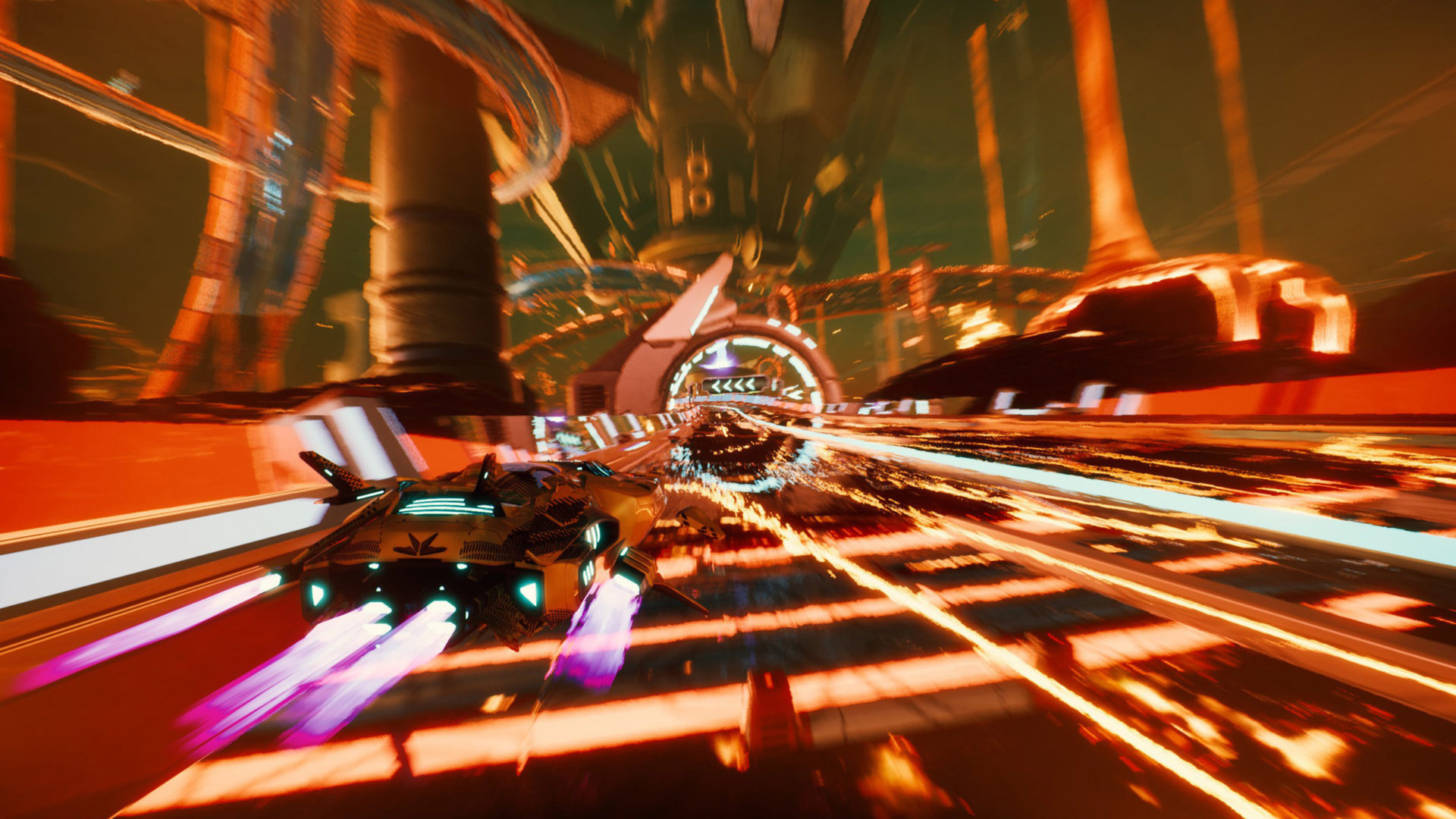 PC players can also purchase Redout 2’s Ultimate Edition on Steam and the Epic Games Store; the Ultimate Edition includes all content from the Deluxe Edition, plus a digital download of the Redout 2 soundtrack. The soundtrack features 42 original tracks and nine licensed tracks, with over three hours of killer electronic music in total! 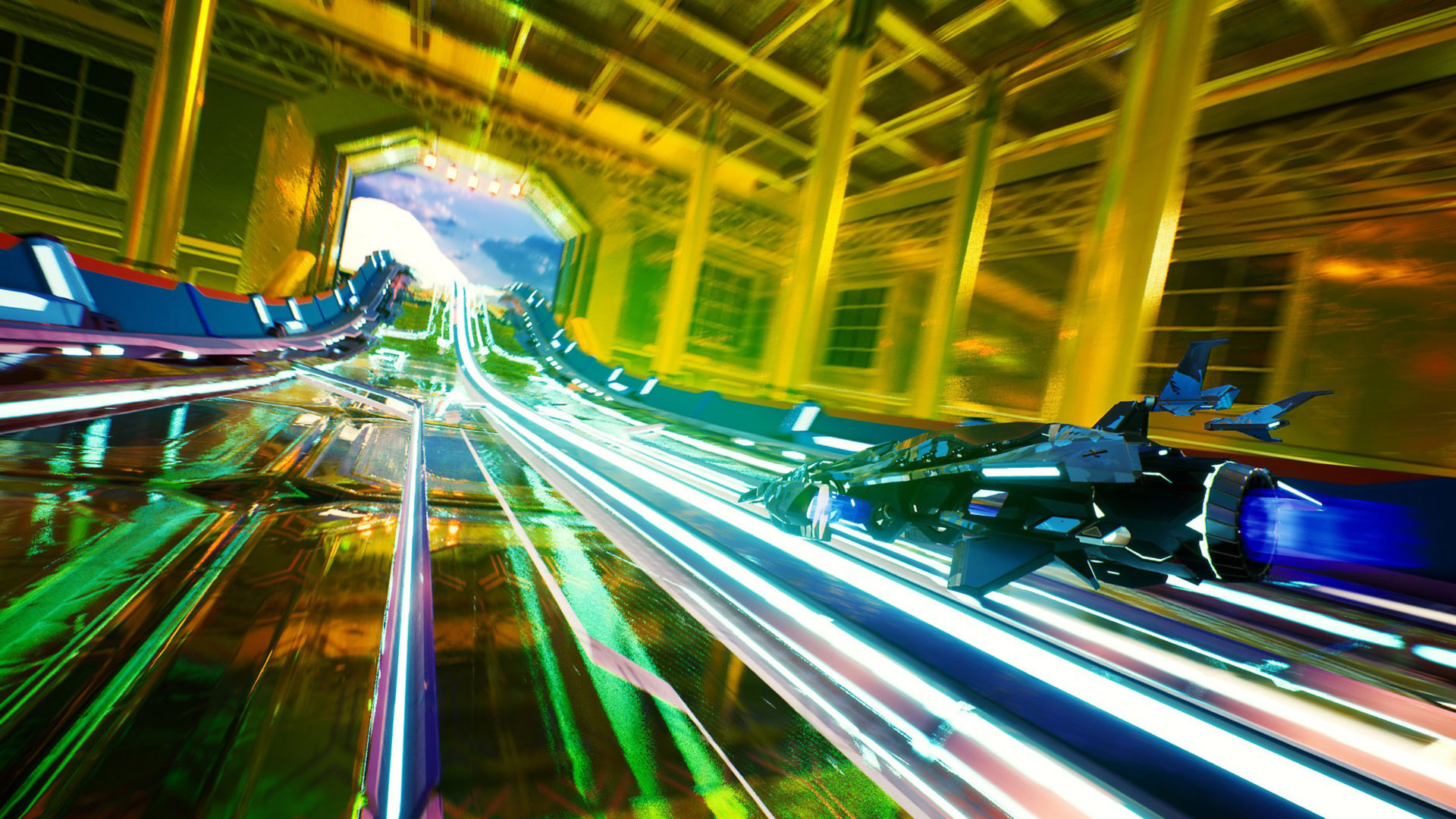 Redout 2 takes you to the future of racing: strafe, tilt and boost your customizable hovership through dozens of mind-bending, jaw-dropping courses in a variety of game modes, including an expansive single-player campaign plus competitive online multiplayer for up to 12 players on PC, PlayStation and Xbox.

Redout 2 is expected to launch on Nintendo Switch in July. The game has a host of content planned post-launch, including the addition of ranked seasons and two future DLC packs.