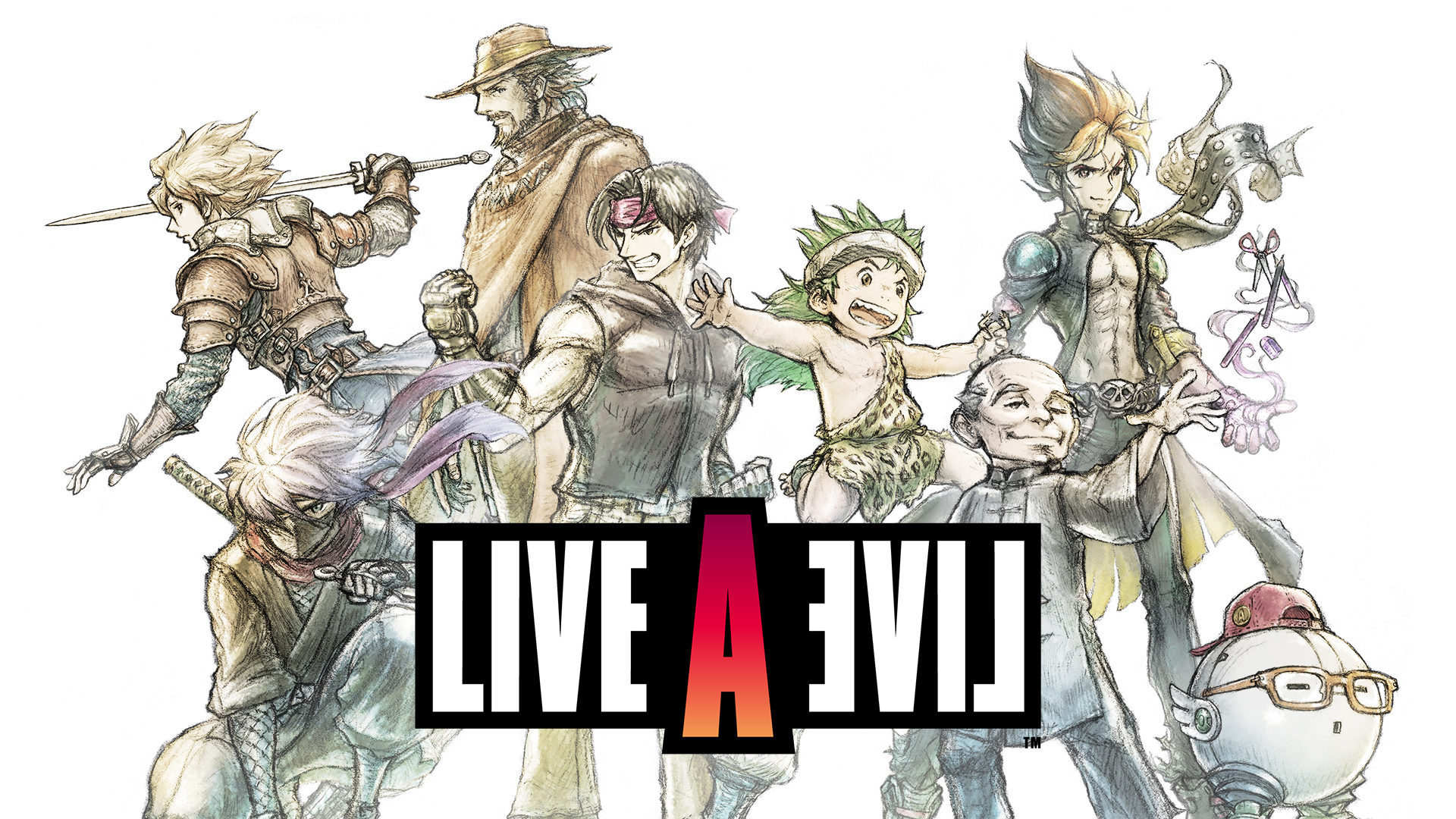 The Classic RPG LIVE A LIVE Is Now Available!

Square Enix is pleased to announce that LIVE A LIVE, the classic RPG is now available worldwide for the Nintendo Switch system. Additionally, video messages from the producer Takashi Tokita, and the composer Yoko Shimomura have been released to celebrate the release of LIVE A LIVE.

To celebrate the release in Asia, video messages from LIVE A LIVE producer Takashi Tokita and composer Yoko Shimomura have been released. 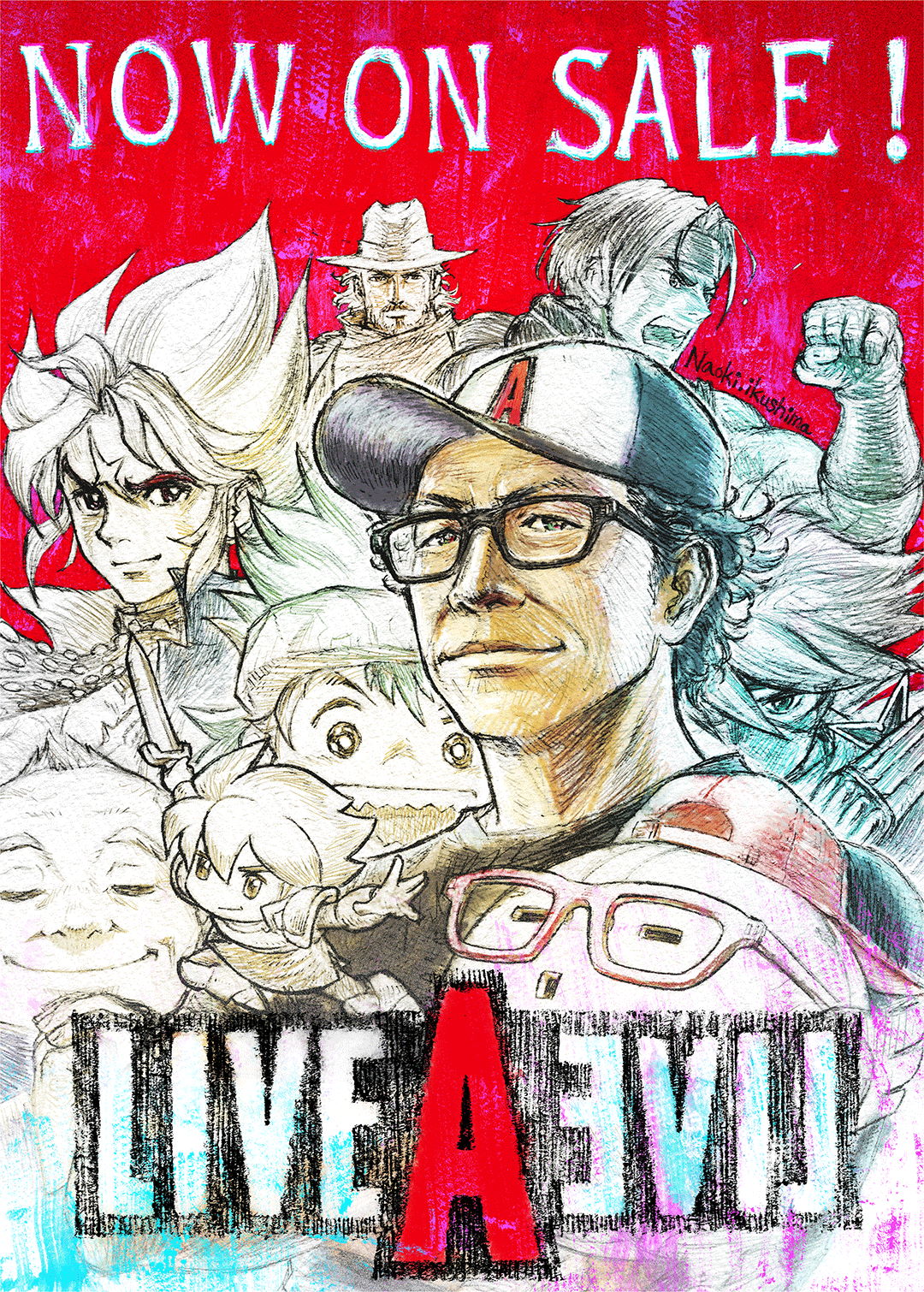 What is LIVE A LIVE?

Originally released for the SNES, LIVE A LIVE is reborn in HD-2D—A fusion of pixel graphics and 3D CG—and comes to the Nintendo Switch! Seven stories featuring seven time periods, protagonists, and gameplay variations—in what order you progress and how you proceed is up to you.

LIVE A LIVE features character designs by acclaimed manga artists Gosho Aoyama, Osamu Ishiwata, Yoshinori Kobayashi, Kazuhiko Shimamoto, Yumi Tamura, Yoshihide Fujiwara, and Ryouji Minagawa. In addition, it includes new art by Octopath Traveler’s Naoki Ikushima, and majestic musical rearrangements carried out under the supervision of the original composer, Yoko Shimomura. Moreover, the original director, Takashi Tokita, has returned as producer to oversee development in its entirety. With impactful moments preserved and gameplay refined for a modern audience, this re-imagination promises an unforgettable experience not only for fans of the original but for first-time players as well.

The latest installment in the HD-2D series—the next evolution of pixel art games — follows Octopath Traveler and Triangle Strategy. This fusion of pixel graphics and 3D CG utilizes dazzling visual effects to draw players into a strikingly different world.

Tales of Heroes across Time

Seven-time periods, seven protagonists, and seven gameplay variations—seven stories to experience in the order of your choosing. Each has unique elements and engaging battles, as well as moving narratives and tantalizing mysteries. Upon completing these seven stories, an eighth, the Middle Ages, will be unlocked. What awaits our protagonists once all eight tales have been told… 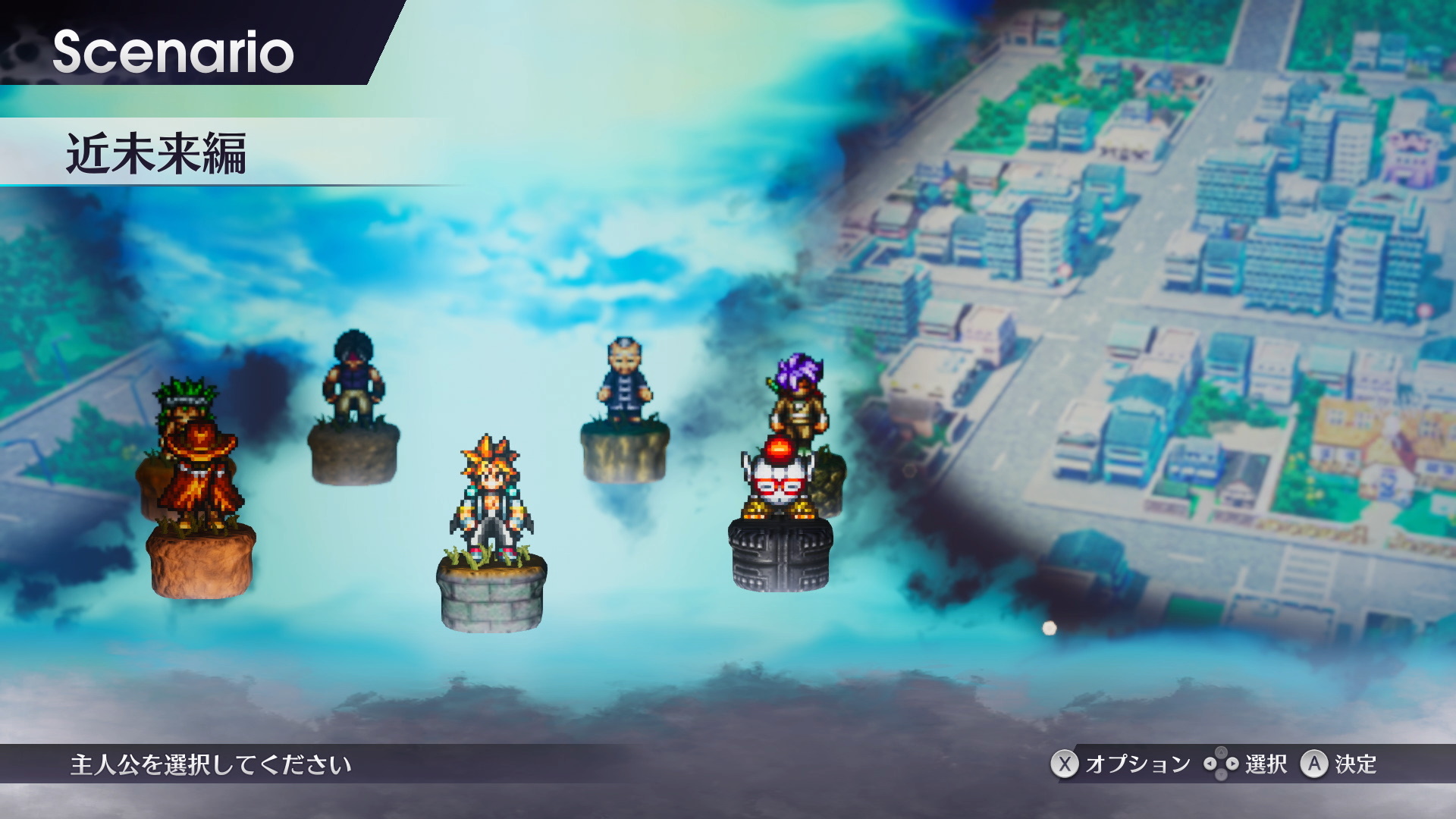