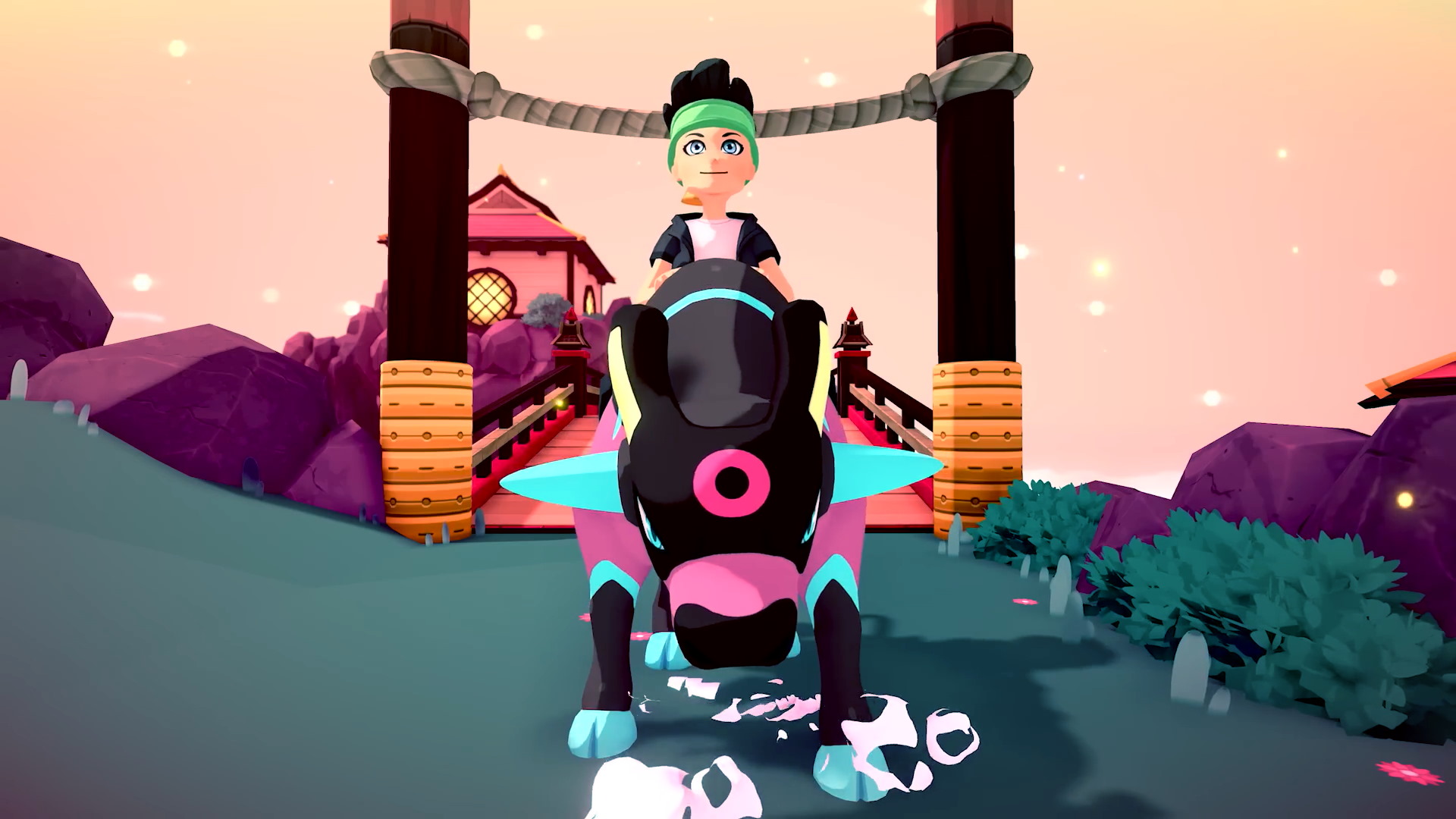 Inspired by Pokemon, Temtem is a massive multiplayer creature-collection adventure by developer Crema and publisher Humble Games. The game will release with version 1.0 in digital and physical stores on September 6th, 2022 on PlayStation 5, Xbox Series, Nintendo Switch, and PC.

Additionally, a Temtem’s Collector Edition’s Bundle crafted with care by Crema, Humble Games, and Final Boss Bundle, contains a lovely diorama statue and a set of enamel pins of our oldest partners, the starters. Including a Temcard replica of fan-favorites Kinu, Gharunder, and Shuine, and a set of three irresistible embroidered patches that will make you feel like you’re part of the Narwhal Crew. You can preorder (without the game) already! 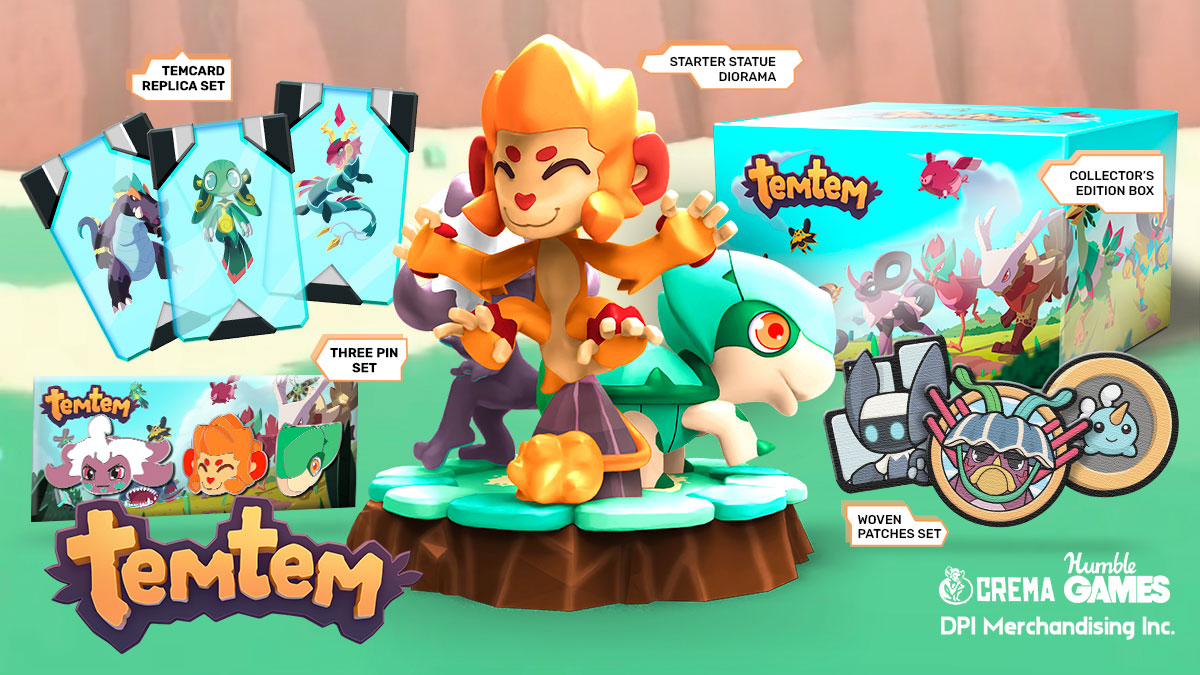 The Iron Oath Shares More Of The Dark Tactical Gameplay