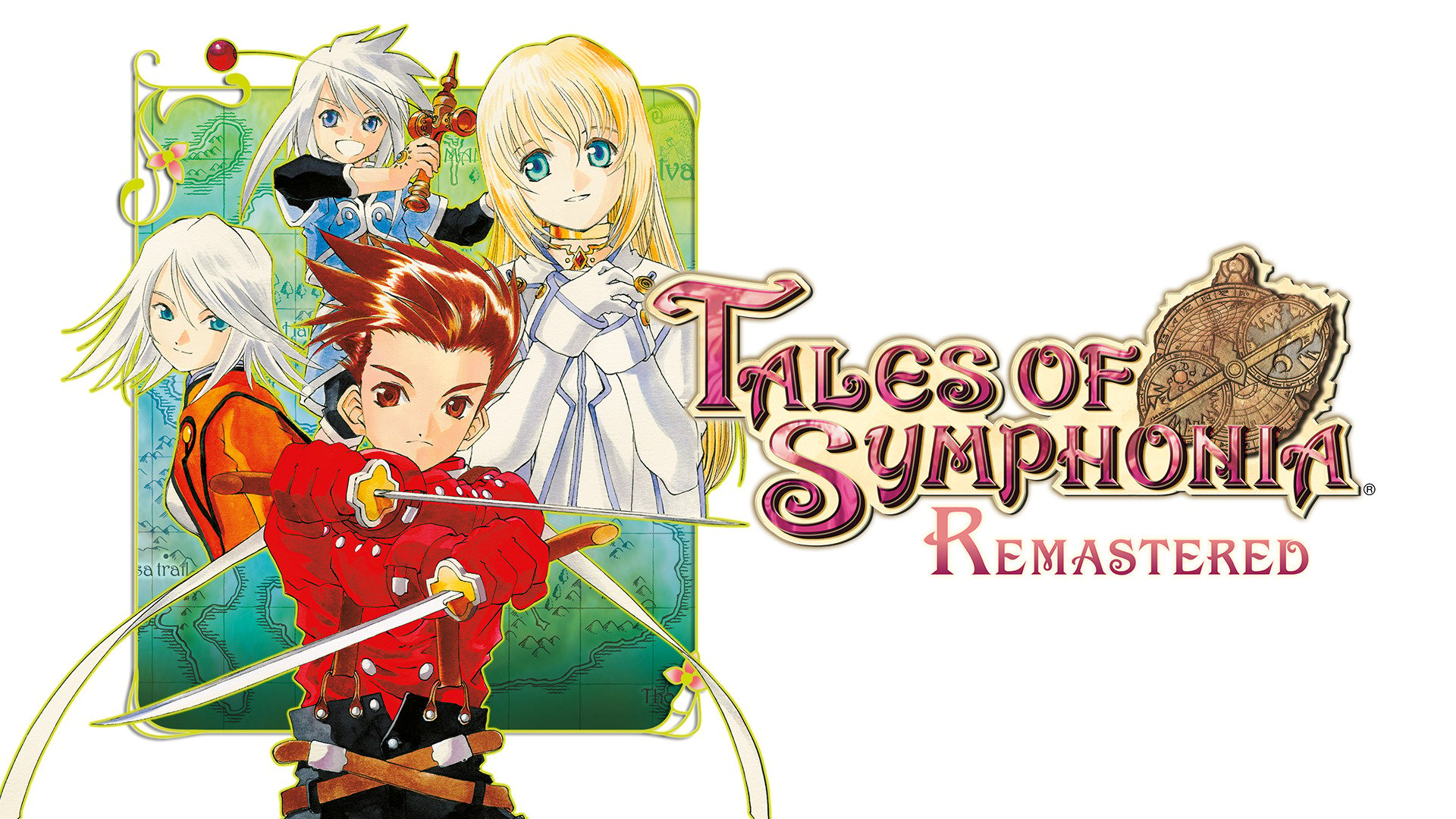 An all-new gameplay trailer for TALES OF SYMPHONIA REMASTERED has released, honing in on the beloved action JRPG’s unique real-time combat system that includes impactful Tech abilities and powerful team-based Unison attacks. The trailer also highlights the vast array of weapons, armor, and accessories available in-game as well as the Optimal selection feature that allows players to easily outfit their party members with the best gear in their inventory.

TALES OF SYMPHONIA REMASTERED will launch on February 17th, 2023, for PlayStation 4 (compatible with PlayStation 5), Xbox One (compatible with Xbox Series X|S), and Nintendo Switch. Preorders for the game’s “Chosen Edition,” which includes the base game, a commemorative metalcase, and exclusive art, are available now at the website. 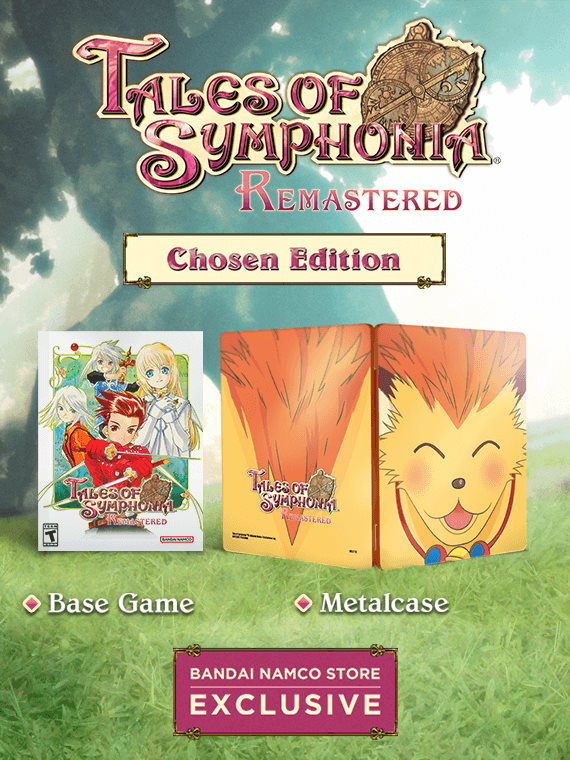 TALES OF SYMPHONIA REMASTERED is set in the world of Sylvarant, a dying land in dire need of a constant source of mana, where legend dictates that a Chosen One will appear to regenerate and restore the world. Players will follow the adventures of Lloyd Irving and his friends as they embark on a worldwide adventure filled with unforgettable characters and an emotionally charged storyline that still resonates with longtime fans and will appeal to anyone who appreciates stirring game narratives. 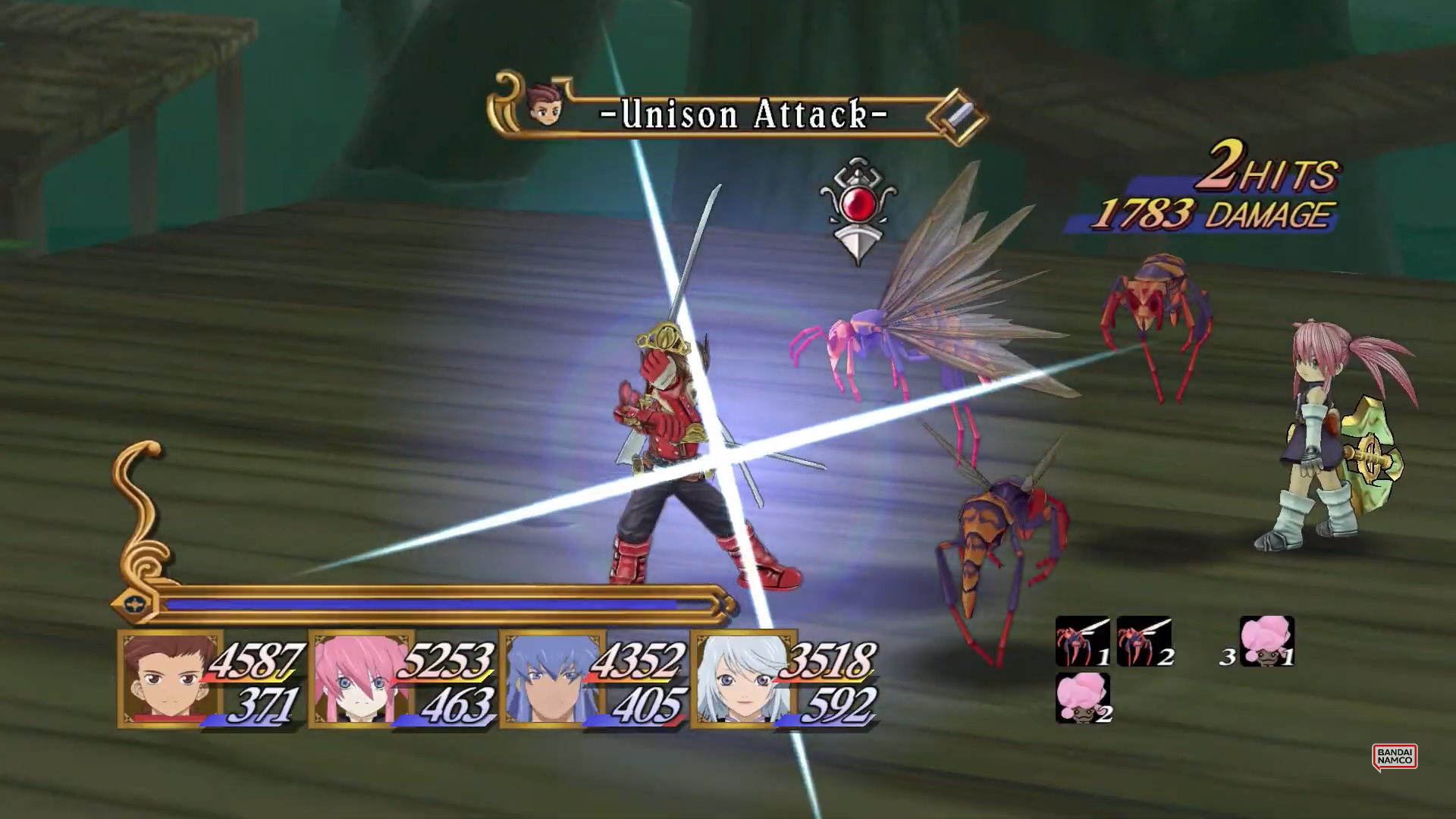 TALES OF SYMPHONIA REMASTERED will feature inspired anime cutscenes, endearing characters, and a unique art style originally designed by renowned artist Kosuke Fujishima in stunning detail. In the game, players explore Sylvarant and take on powerful foes as they fight to bring it back from the brink of destruction. Classic JRPG gameplay puts hundreds of attack and magic combinations at players’ fingertips in real-time battles. TALES OF SYMPHONIA REMASTERED will also feature “couch co-op” local multiplayer for up to three additional players.