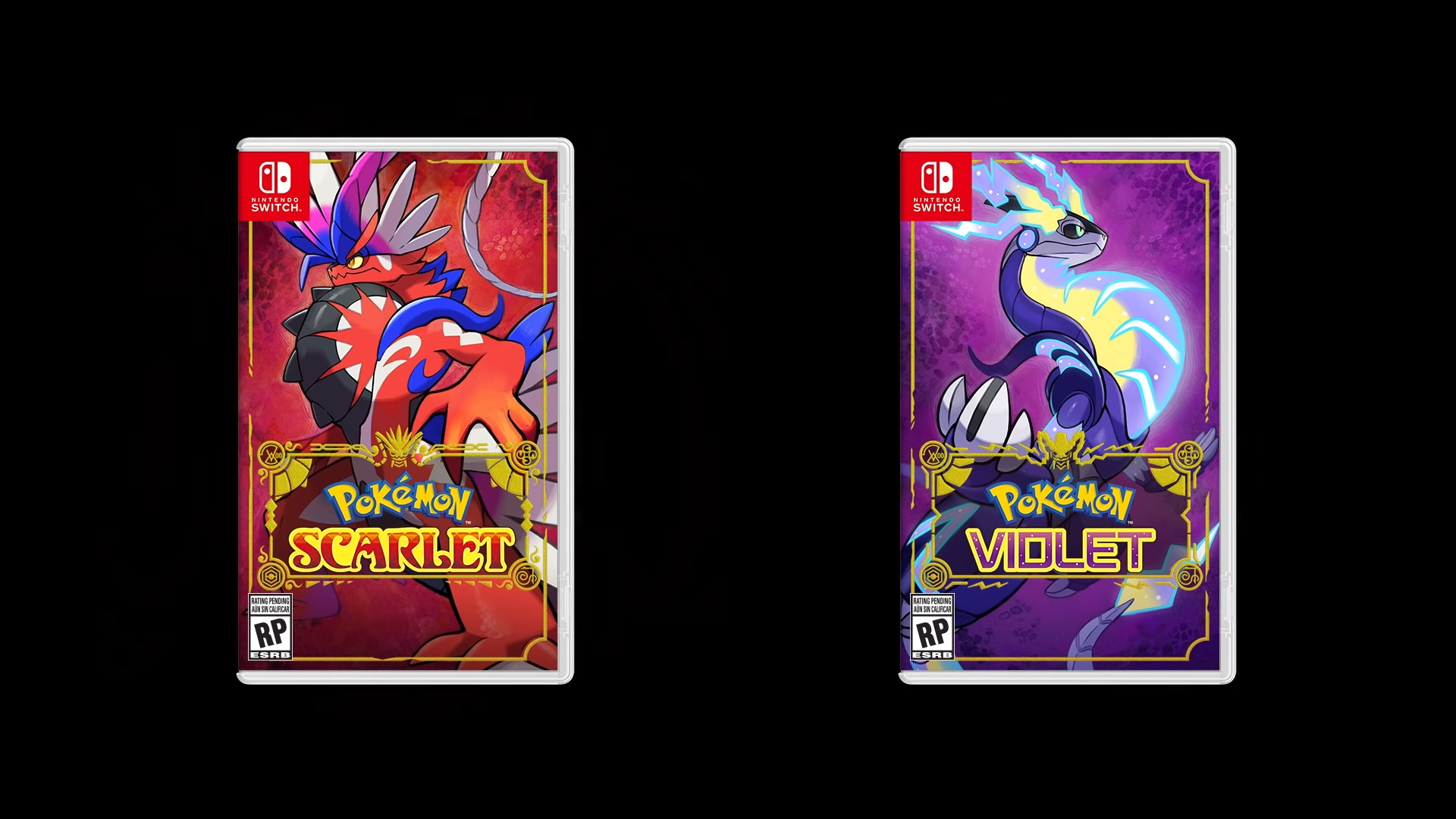 The Pokémon Company is pleased to announce the official release date of Pokémon Scarlet and Pokémon Violet which are set to hit the shelves on Friday, November 18th 2022.

Along with this announcement, the official second trailer of the Pokémon Scarlet and Pokémon Violet was released on their official Youtube channel.

About Pokémon Scarlet and Pokémon Violet

Pokémon Scarlet and Pokémon Violet are the first open-world RPGs in the Pokémon series and are coming to Nintendo Switch on 18th November 2022. As you enjoy the hallmarks of the series: meeting, teaming up with, battling, training, and trading Pokémon – you’ll be able to immerse yourself in a newly evolved adventure. Players will journey to hone their skills as a Pokémon Trainer, but many more discoveries, stories, people and Pokémon await.

Pokémon Scarlet and Pokémon Violet will allow multiplayer gameplay with up to four players. Along with series staples, such as trading and battling Pokémon, players will be able to explore the various locations of the region in these games with other players. You can discover new Pokémon and explore unfamiliar areas with your friends and family, opening the door to an adventure more precious and fun than ever!

New Pokémon and Characters to Meet

Pokémon Scarlet and Pokémon Violet will have many never-before-seen Pokémon waiting to meet you, including Pawmi, Lechonk and Smoliv.

Two different professors — which one depends on the version of the game!

For the first time in the series, one of two different professors will appear in your game depending on the version you choose to play. In Pokémon Scarlet, Professor Sada awaits, and in Pokémon Violet, players will meet Professor Turo. Each is carrying out research into certain lore passed down in the region. A new character, Nemona, an experienced Pokémon Trainer, is introduced.

Note: Outfits will vary depending on the version of the game.