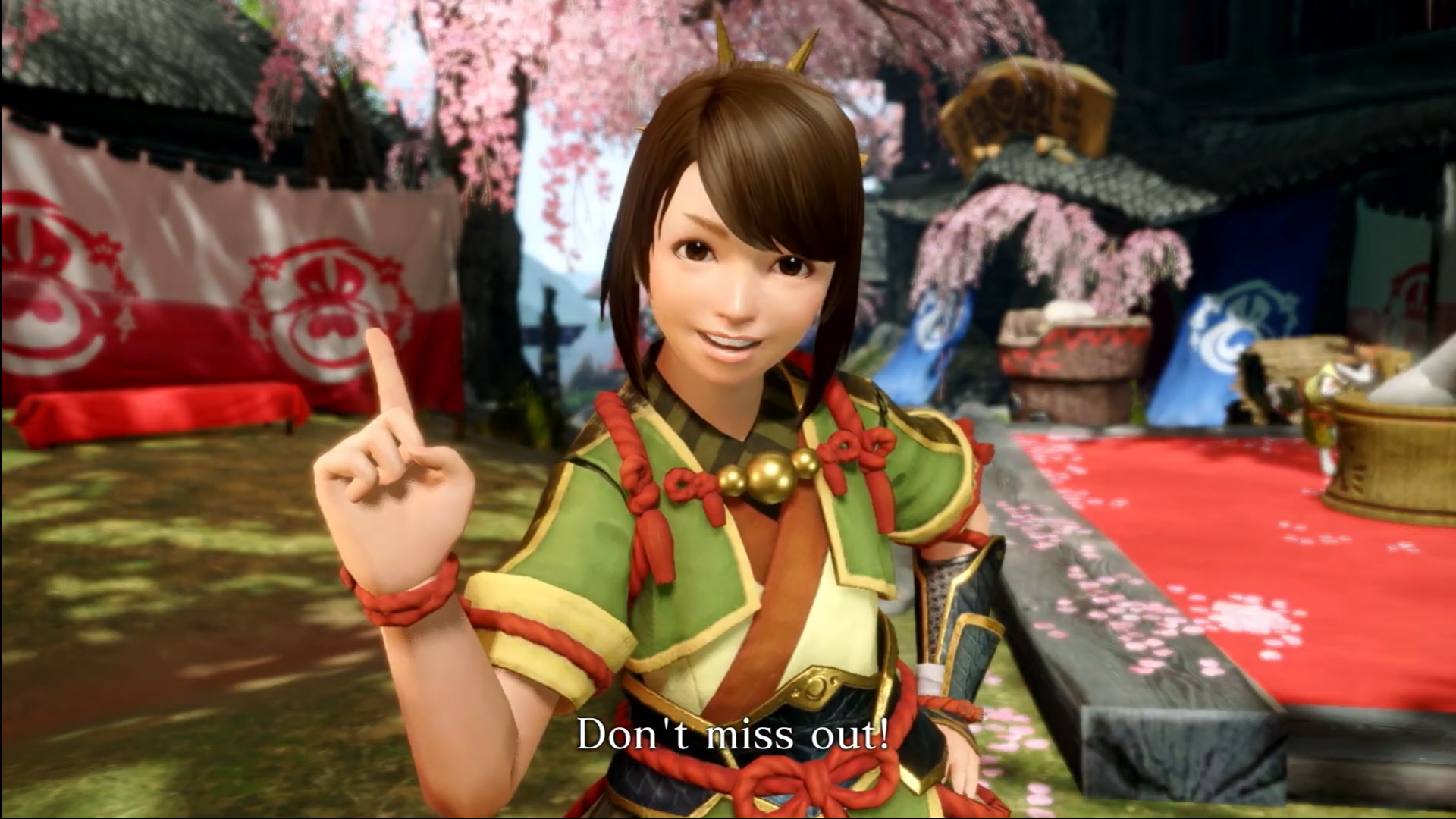 Capcom recently announces a limited-time demo for Monster Hunter Rise via the Nintendo eShop this coming January 2021, alongside a new trailer showcased at The Game Awards 2020.

The trailer features a new aquatic enemy called Somnacanth, Royal Ludroth, Great Wroggi, and Bishaten, as well as a place called the Stronghold which introduces a new mechanic called the Rampage which consists of defending the Stronghold from all hordes of monsters attacking at the same time.