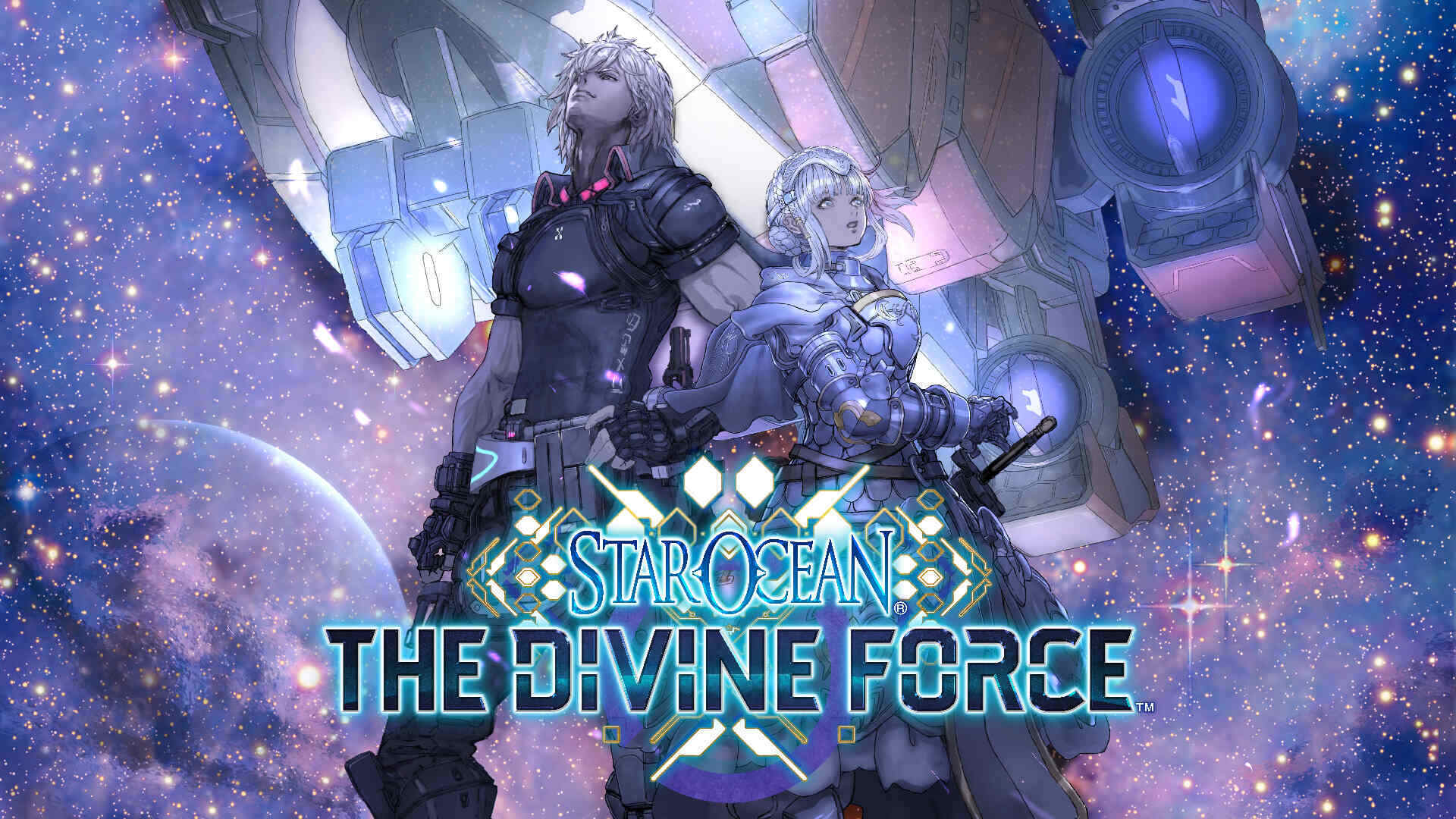 SQUARE ENIX announced that STAR OCEAN THE DIVINE FORCE, an all-new entry in the beloved action-RPG series, will release on October 27 for the PlayStation 5|4, Xbox Series X|S, Xbox One and STEAM. Developed by tri-Ace Inc., STAR OCEAN THE DIVINE FORCE marks a new chapter in galactic history and will tell a gripping story that seamlessly melds science fiction and fantasy elements. Pre-orders for physical and digital versions are available starting today.

STAR OCEAN THE DIVINE FORCE will be available as a physical and digital Standard edition across all platforms. There is also a Digital Deluxe Edition which will be available across all platforms. Players who purchase the Digital Deluxe Edition will get their hands on a beautiful soundtrack composed for STAR OCEAN THE DIVINE FORCE, as well as in-game items which include the Armour pack, Accessory pack, and Weapons pack.

Those who early purchase any physical or digital edition of STAR OCEAN THE DIVINE FORCE will receive a mini game pawn pack*. Customers who pre-order either the Digital Standard Edition or Digital Deluxe Edition will also receive an in-game item weapon pack for the protagonists, the “Greatsword” for Raymond, “Lionheart’s Blutgang”, and the “Dual blades” for Laeticia, “Flashing Naglering.” 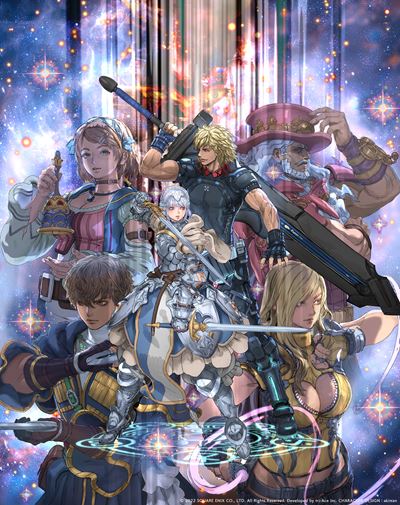 The game features dual protagonists, who offer different story perspectives and gameplay experiences: Raymond, the captain of the space trading ship, Ydas, and Laeticia, the princess-knight of a kingdom on the underdeveloped planet, Aster IV. Fate will bring Raymond, Laeticia, and several other ally characters together, all designed by renowned artist Akiman (STAR OCEAN: Integrity and Faithlessness, STREET FIGHTER series).