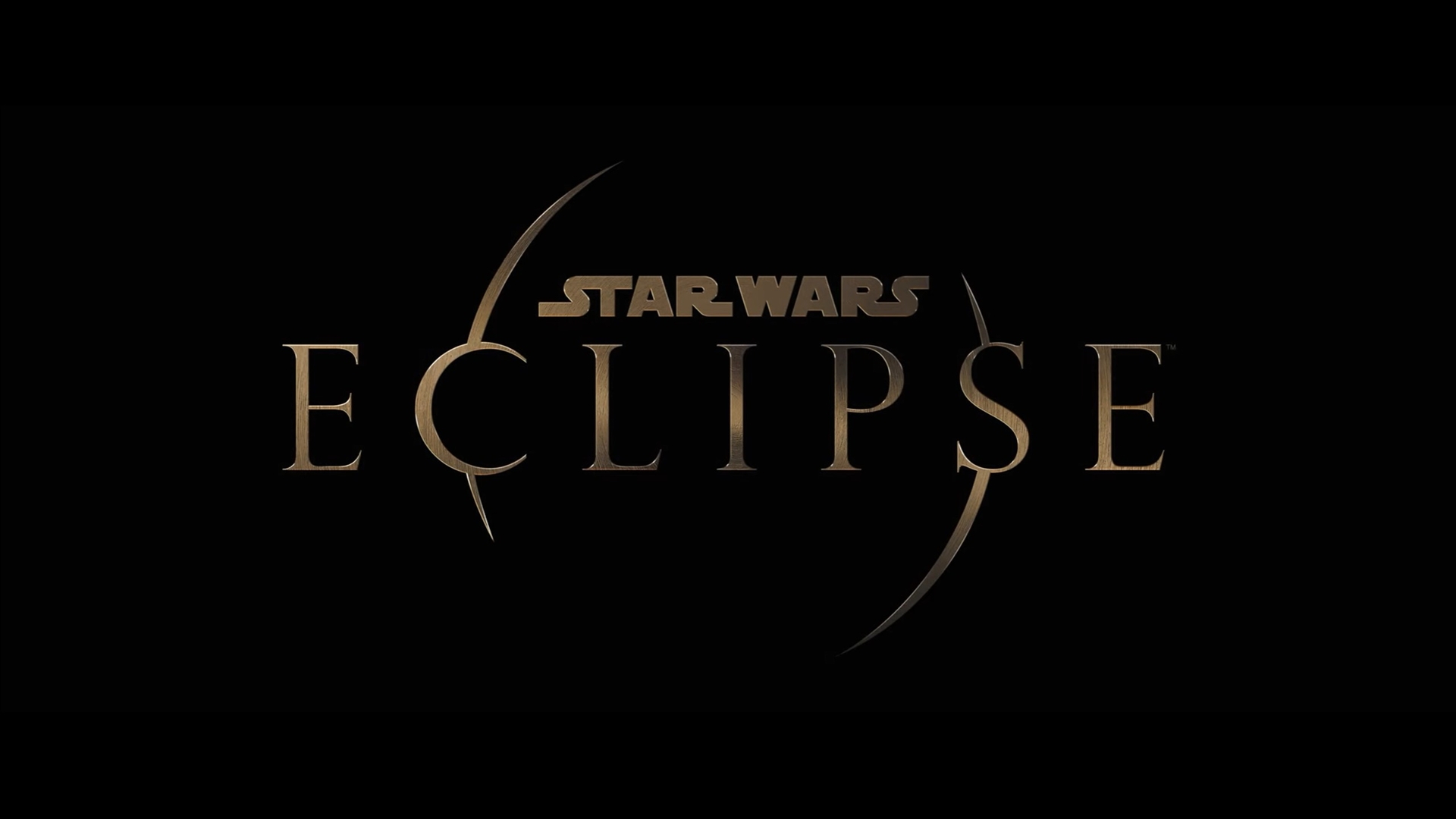 “Star Wars Eclipse is the first video game to be set in an uncharted region of the Outer Rim during The High Republic era, known as the golden age of the Jedi. The game will build upon Quantic Dream’s expertise in delivering deeply branching narratives and will go beyond their already established acclaim. The Player’s choices will be at the heart of the experience, as every decision can have a dramatic impact on the course of the story.

Crafted by a diverse team of writers, game creators, and interactive storytelling experts, all with a deep affinity for the Star Wars franchise, Star Wars Eclipse will feature new places to explore through untold stories with unique characters, each with their own path, abilities, and roles to play.

Star Wars Eclipse is currently in early development in Paris, France, and Montreal, Canada and will be published globally by Quantic Dream. The team is recruiting in both locations for top talents in the world to work on this exciting new project.”

The game is currently in early development.

Explore The Depth Of The Sea And Grief In Under The Waves, Revealed At The Gamescom Opening Night Live