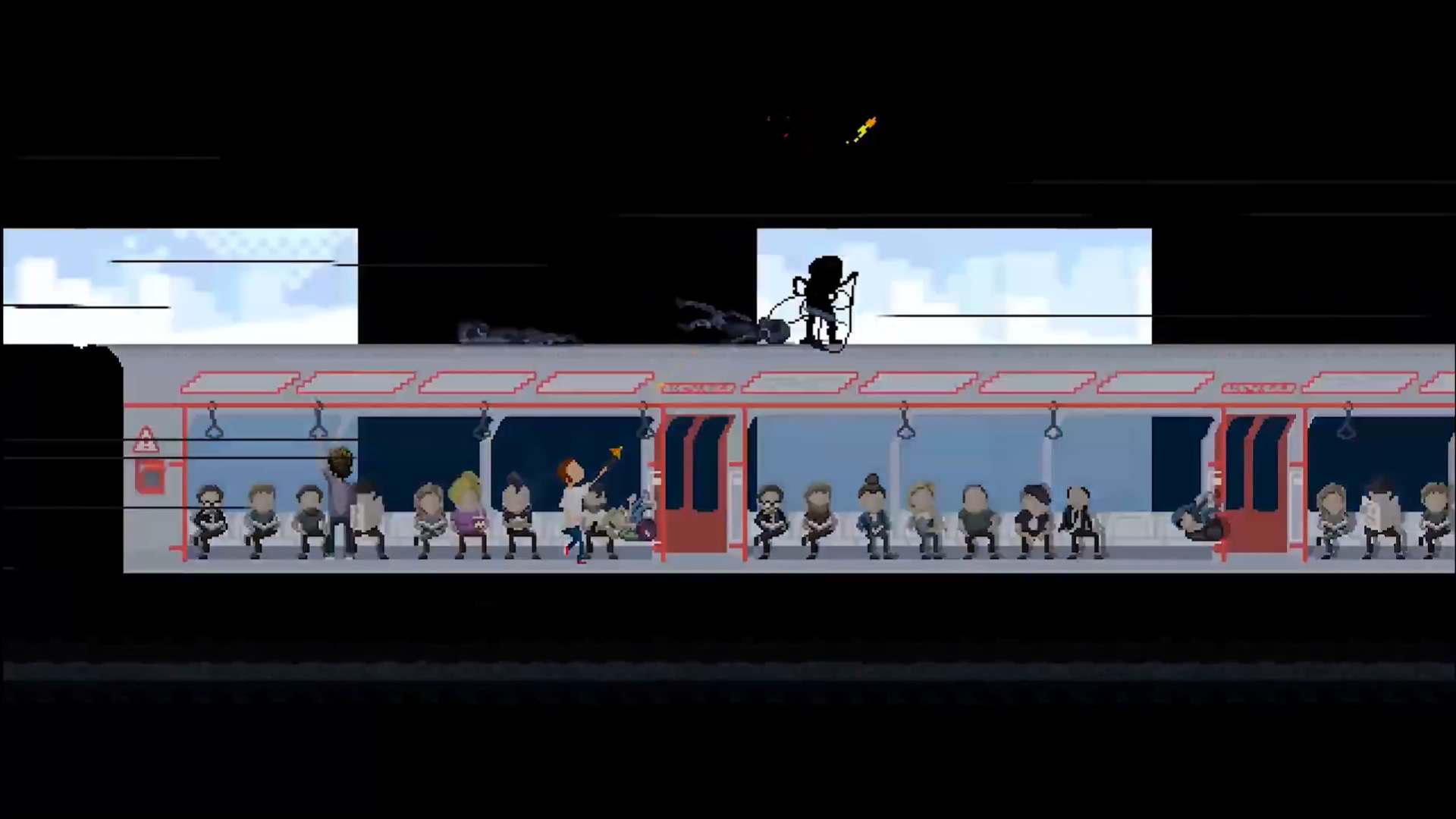 Speed Limit – Ramping up release dates on both consoles and PC

A daily train commute gone wrong: Speed Limit is a one-take, non-stop arcade experience that never slows down. An old-school shooter boiled down to its core elements: Hard. Fast. Addictive. 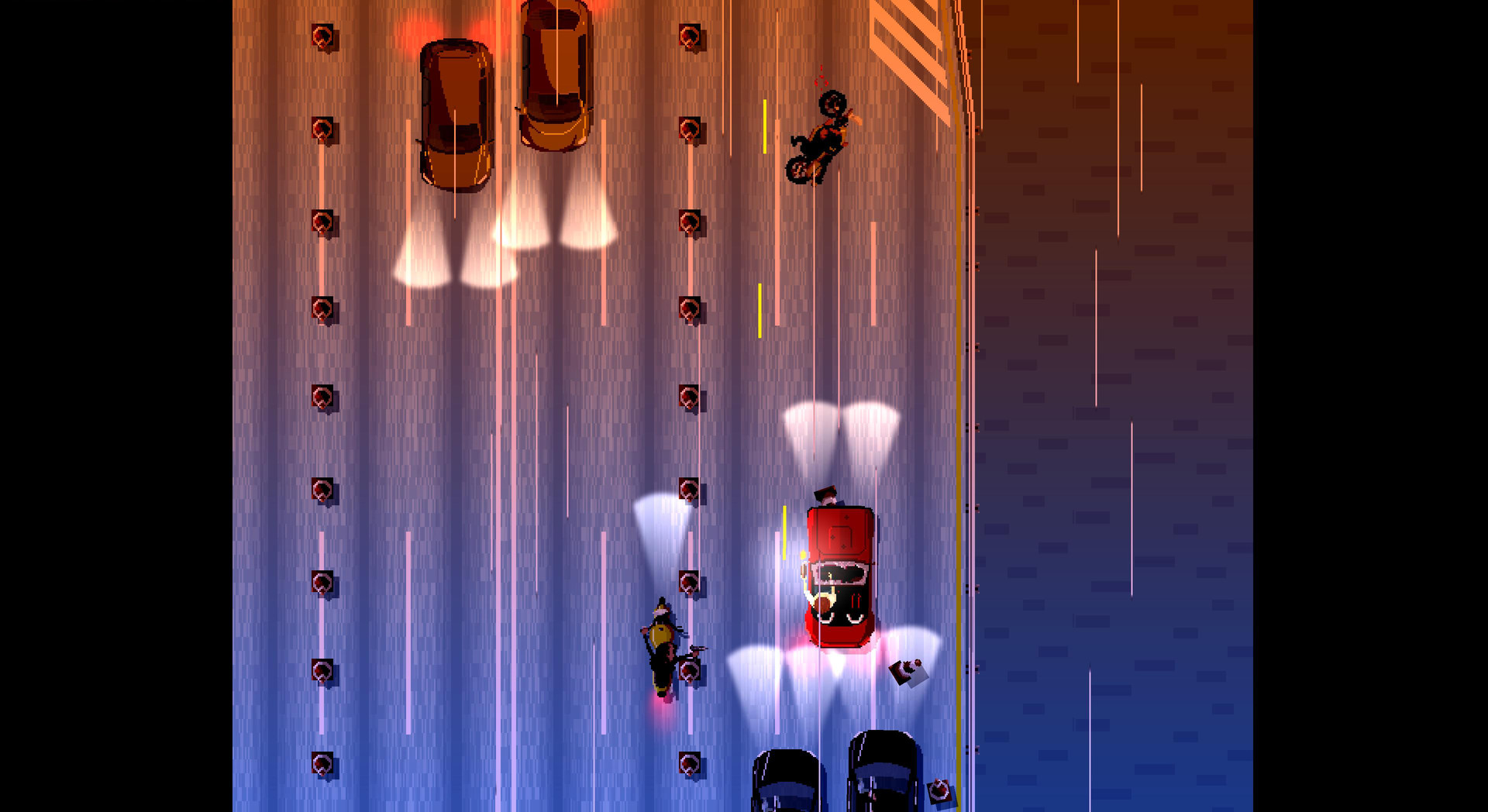 Running. Driving. Flying. Dying (many, many times!) From the moment you click play to the moment you die, you are in control. As soon as you think you’ve learned how the game works, it changes to a completely different genre, a true throwback to the golden era of arcades.

Fight through a nail-biting side-scrolling shooter, race to the finish in an explosive top-down car chase, take flight in a thrilling fake-3D dogfight, and expect the unexpected. Speed Limit seamlessly changes styles, transforms the gameplay, and offers new challenges the moment you feel comfortable.

And you will die. A lot.

Previous trailer on the game’s demo presented below:

Enter A Game Of J-Horror Hide-and-Seek With Yuoni