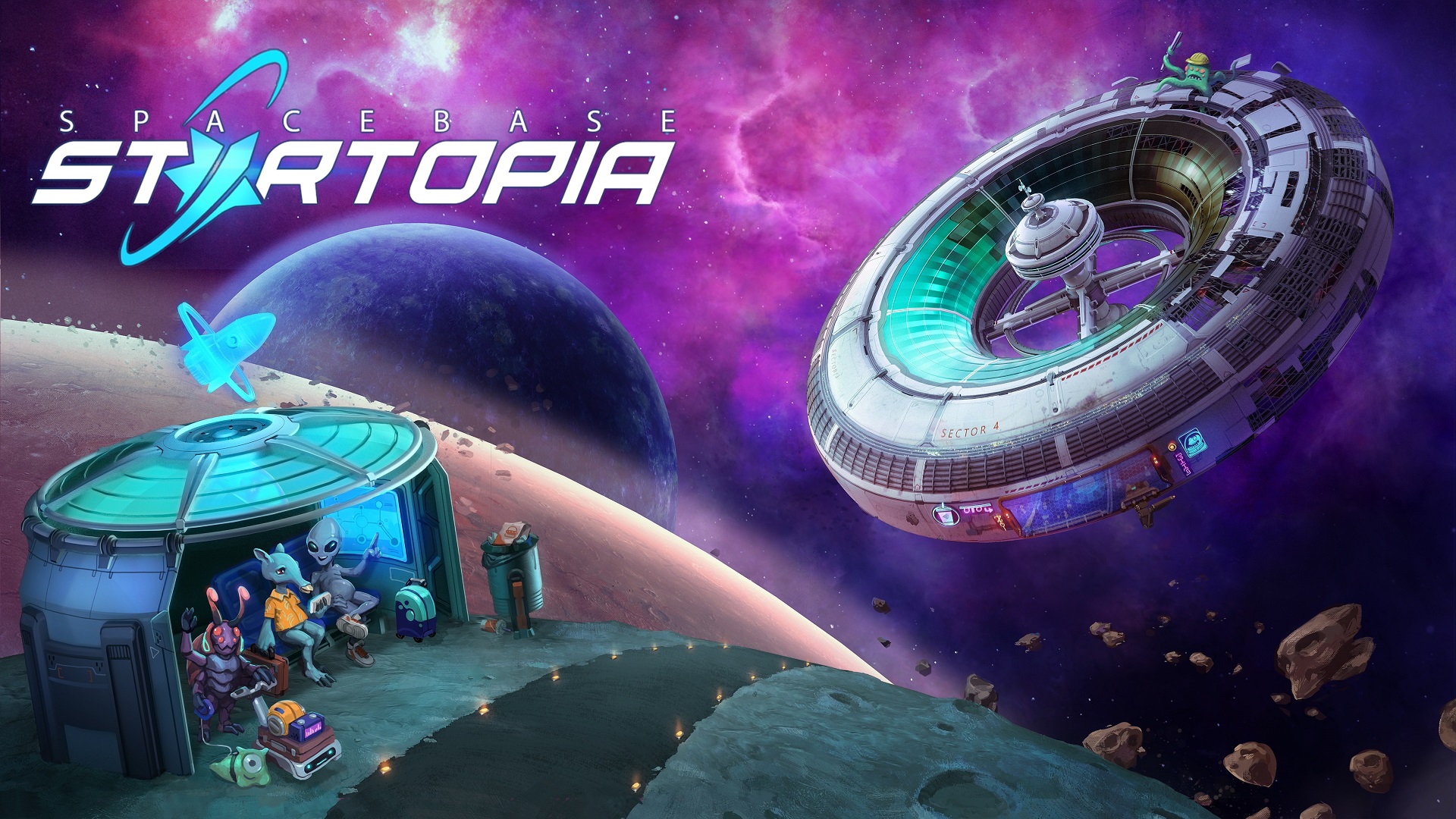 Kalypso Media and Realmforge Studios has announced that space station management sim Spacebase Startopia has completed its final landing checks and successfully touched down on PC, PlayStation 4 & 5, Xbox Series X & S, and Xbox One consoles. The game will support Smart Delivery for Xbox Series and Xbox One and the Nintendo Switch version will follow later in the year.

In Spacebase Startopia, players will carve out their own little space in the universe, ready to become a galactic utopia – if your management skills are up to the task. With three different game modes and a vast amount of management decisions to be made under the watchful eye of the VAL, the station’s sardonic AI, there’s plenty of in-depth gameplay waiting for new and seasoned players alike. But beware of invading space pirates, who will do their best to ruin your carefully laid plans!