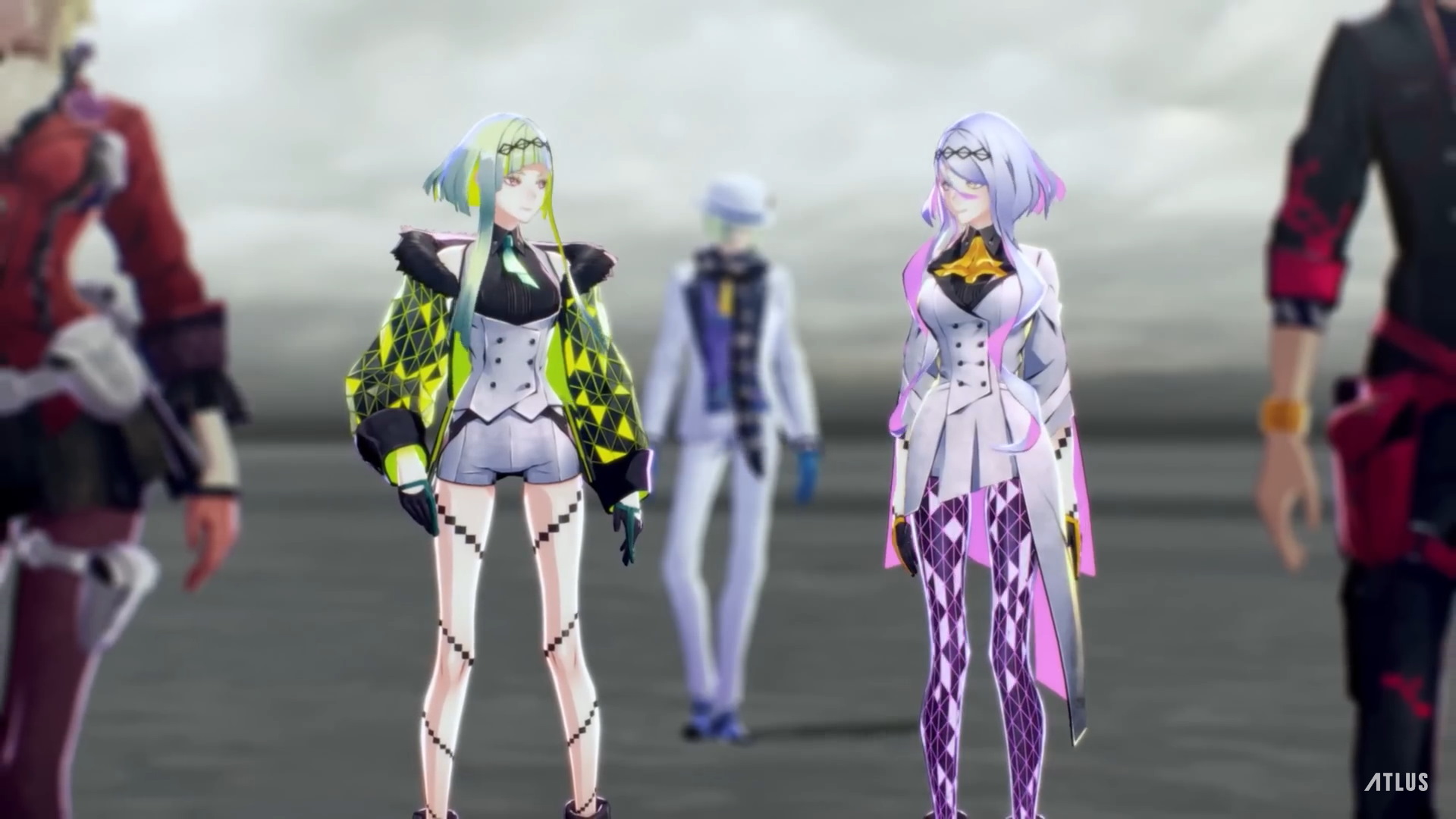 ATLUS, the makers of the critically acclaimed Shin Megami Tensei, Catherine, and Persona series, introduces the English cast of Soul Hackers 2 in the game’s latest trailer.

New character I voice: Jack Frost•Ai-Ho in Soul Hackers 2, coming out 08.26.2022 for PS4, PS5, Xbox X/S and One, and PC! Thanks @Atlus_West and @Cupofteaprod for another round with this little bean! And now I has a snazzy tie! XD #SoulHackers2 #Heeho pic.twitter.com/YJtLajym5Z

Amidst the glimmer of neon lights, technological advancement causes humans to be consumed by commercial convenience. In the shadows, a war between the Yatagarasu and the Phantom Society is brewing, Devil Summoners who harness the otherworldly powers of “Demons”.

Existing in the secret sea of humanity’s data, a digital hivemind has evolved into sentience: Aion. Observing humankind from afar, Aion calculates that a world-ending disaster is imminent and creates two agents to combat against it: Ringo and Figue.

Together, these agents of Aion must investigate and prevent a butterfly effect that will lead to the end of the world.

I’m immensely pleased to have directed this lovely cast for #SoulHackers2. And working with my comrades-in-arms at @Atlus_West is always a joy.

It’s a sequel 25 years in the making, this is not one to miss! pic.twitter.com/SuWAmO9etq