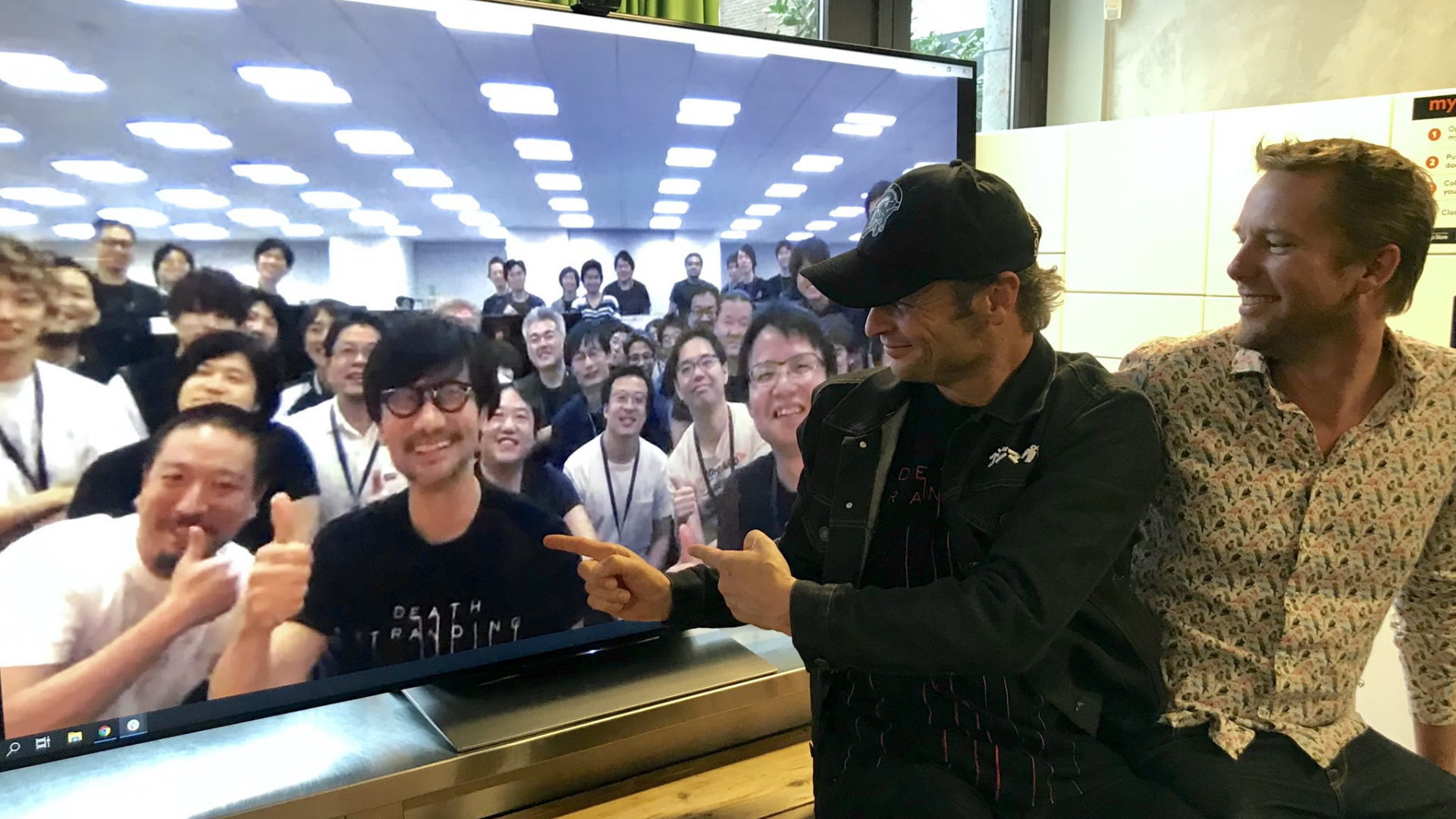 Big news today as Sony Interactive Entertainment (SIE), responsible for the PlayStation brand and family of products has shared new details of the new promotion of Guerrilla’s Hermen Hulst to Head of Worldwide Studios (WWS) with immediate effect. In this new role, Hulst will reconnect, manage and lead all game development across the 14 studios that form Worldwide Studios. 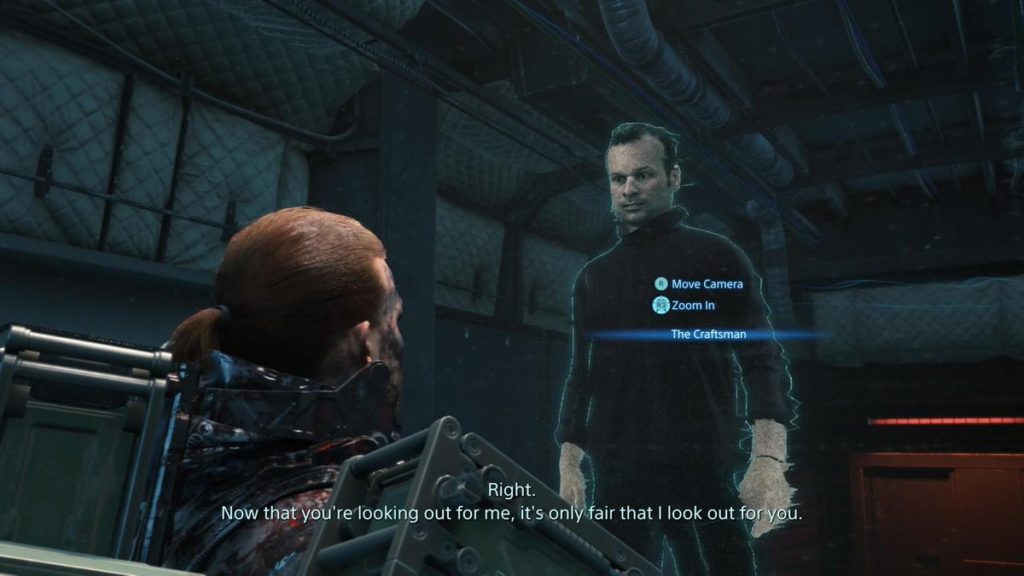 Hulst co-founded and acted as a managing director for Guerrilla which debuted the Killzone franchise for PlayStation 2 back in 2004 and also Horizon Zero Dawn, which launched in 2017 on PS4. Under Hulst’s leadership, Guerrilla has continued to innovate and developed Decima, a proprietary game engine launched in 2013 and used for the production of a range of titles such as the upcoming Death Stranding by Kojima Productions. Sony Computer Entertainment acquired Guerilla in 2005. Angie Smets, Jan-Bart van Beek and Michiel van der Leeuw will take over Hulst’s duties at Guerrilla as joint studio heads.

“I have worked closely with PlayStation and the entire Worldwide Studios family since 2001, and I have the utmost respect and admiration for the creative talent and ambitious ideas within the network of studios across the US, Europe, and Japan. I am beyond excited to have the opportunity now to lead such an inspired and talented team whose singular mission is to build amazing games for PlayStation fans.”

“Hermen is one of the most effective and well-respected leaders in the video game industry. He is a passionate advocate for the teams he leads and understands how to empower creative talent to build great experiences,”.

“Worldwide Studios is a critical part of the future success of the company, and we must deliver on the promise we have made to gamers to create imaginative and exciting content that is truly unique to PlayStation. I have no doubt Hermen can lead our teams to deliver compelling and diverse experiences at a steady cadence.” 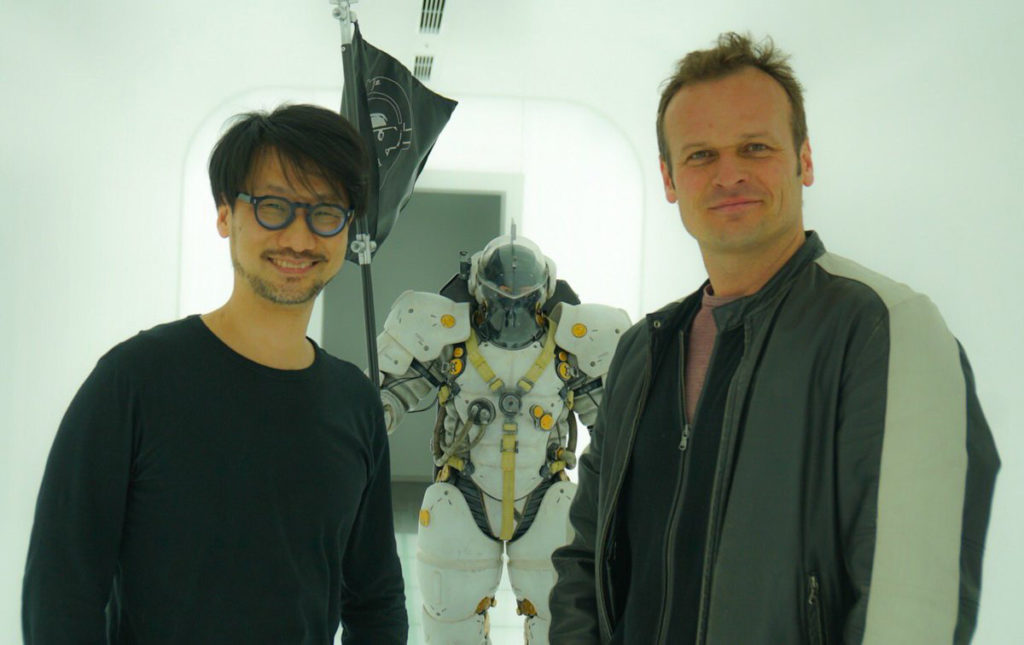 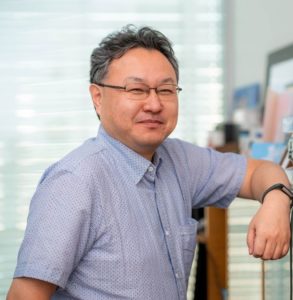 In the meantime, Sony Interactive Entertainment also announced that Shuhei Yoshida will be leaving his current position as President, WWS, as appointed head of a newly formed initiative that will focus on nurturing external independent creators. As a PlayStation veteran, Shuhei Yoshida will be leading a new company initiative and focused more on celebrating external developers that are creating new and unexpected experiences for the gaming community. Reporting directly to Jim Ryan, Yoshida will leave his role at WWS to concentrate on our diverse community of independent developers, ensuring they have the tools, technology, and services to reach PlayStation’s large community of gamers successfully.

“I am thrilled to announce Shu Yoshida as head of this new initiative. Everybody knows just how passionate Shu is about independent games – they are lifeblood of the industry, making our content portfolio so special for our gamers. These wildly creative experiences deserve focus and a champion like Shu at PlayStation who will ensure the entire SIE organization works together to better engage with independent developers through a culture of supporting and celebrating their contributions to PlayStation platforms,”.

The Last of Us Part II is just a couple of weeks away from releasing on June 19th and the anticipation from fans for...
Read more
News

Action-adventure, The Last of Us Part II shows a second Dev diary video ‘Inside the Gameplay’

After the first ‘Inside the Story’ series, publisher Sony Interactive Entertainment and developer Naughty Dog release a second video called ‘Inside the Gameplay’ developer diary. Sharing some...
Read more