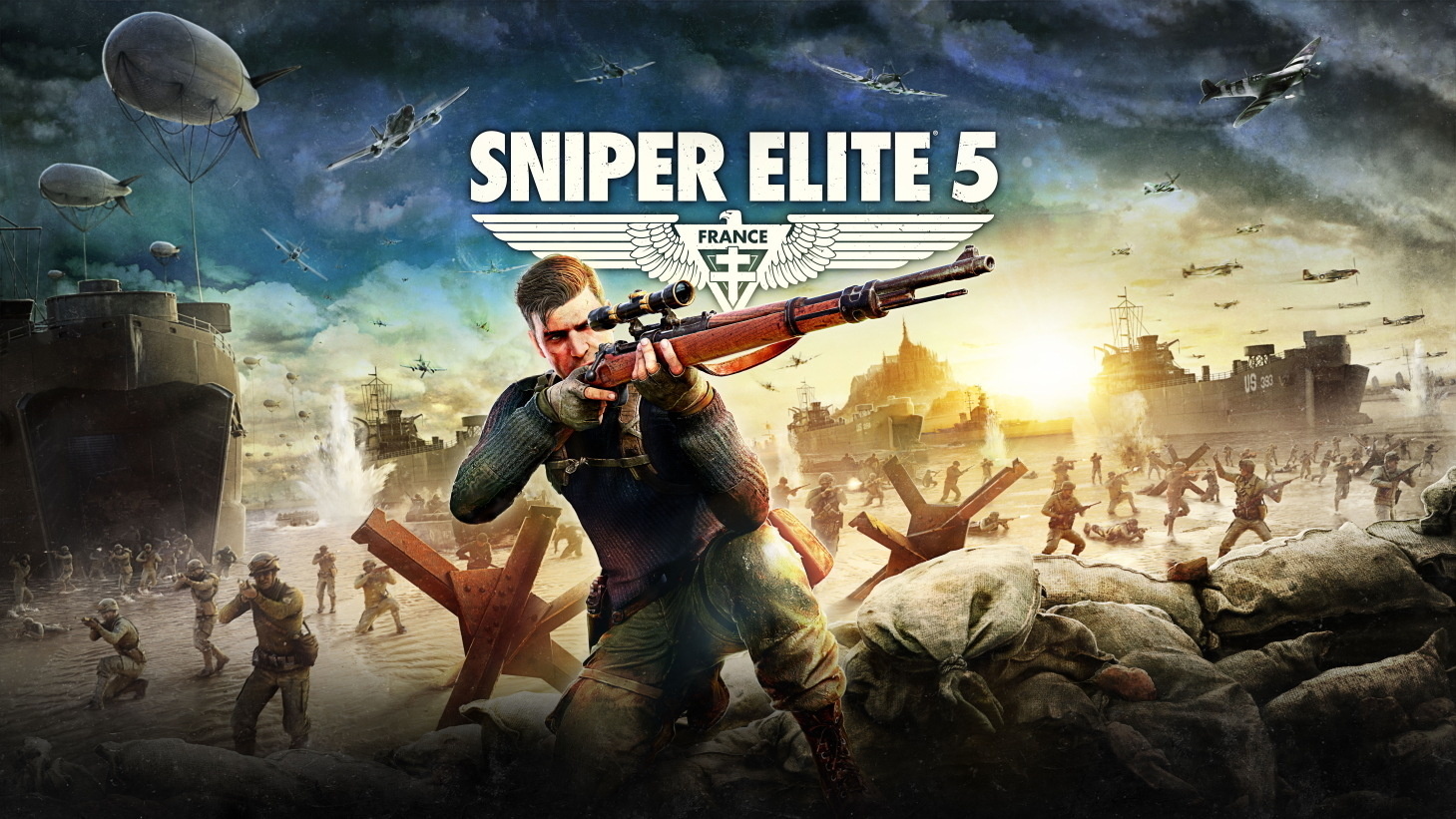 The brand new Invasion Mode allows players to drop into each other’s Campaign to take the role of an Axis Sniper and in return, earn high rewards.

Invasion Mode will bring a whole new dimension to the game’s intense drama and add increased diversity to the tactics that players will have to employ in order to complete their mission. The invading Axis Sniper will have the sole aim to eliminate the player while the Allied Sniper will gain an extra objective: take out the invader. Invasion Mode will also be available in cooperative play increasing the challenge for the Axis invader as they now have two Allies to track down but offering greater rewards.

“Invasion Mode is a fantastic addition to the gameplay experience of Sniper Elite 5. A human-controlled invader can act in ways that are so diverse and unpredictable, which adds to the challenge and ramps up the tension even further. The player will be informed that an invading Axis Sniper has joined their game and from that point on it becomes an extremely intense, high stakes game of cat and mouse”

“For those players who just want a solo gameplay experience there will be the option to switch Invasion Mode off, but we recommend that everyone gives it a try at some point. We have been having a lot of fun with it in the studio, jumping into each other’s games and finding innovative, stealthy ways to take each other out.

Invasion Mode will enable some unique skills for both players. The Axis invader can use the AI Axis forces to help locate the Allied player. Tagging an Axis soldier will enable ‘Eagle Eyes’ which means that if that soldier spots the Allied Sniper then their last known location will be displayed on the map. The Axis Sniper can also instruct nearby soldiers to ‘Stay Sharp’, increasing their awareness. For the Allied Sniper, each level has invasion phones scattered around the map which the player can use to discover the last known location of their opponent. But beware, as not only can these phones be booby-trapped, but overuse will raise suspicions and reveal the player’s location.

Successful Axis Snipers will be rewarded with weapons, items and skin unlock while Allied Snipers can earn weapon and character skins by killing their opponent. You will also be awarded additional XP for having Invasion Mode enabled.

The rise of Zombie Army Trilogy for the Nintendo Switch!

Take aim as Sniper Elite 3 is coming for the Switch