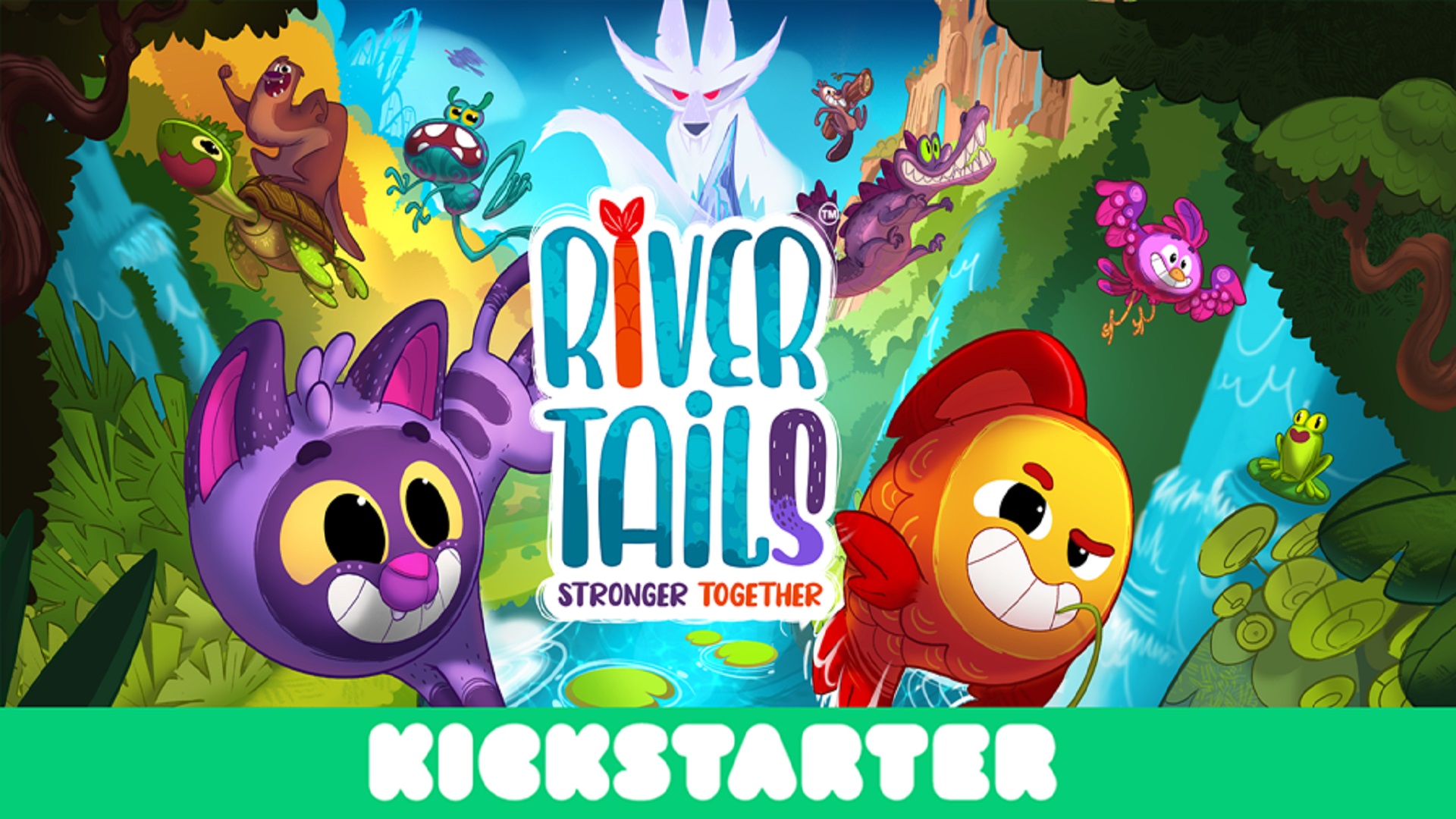 River Tails Is Live On Kickstarter!

Kid Onion Studio, an independent game studio from Italy and the UK, has started a Kickstarter campaign to launch the final version of their first project “River Tails: Stronger Together” by March 2023 on PC and Nintendo Switch.

“River Tails: Stronger Together” is a 3D co-op adventure platformer with a colourful cartoon aesthetic. Teammates must work together to defeat end-of-level bosses and solve puzzles across a range of natural-world environments. River Tails is perfect for all sorts of gaming partnerships: friends, couples, siblings, and even parents with their kids.