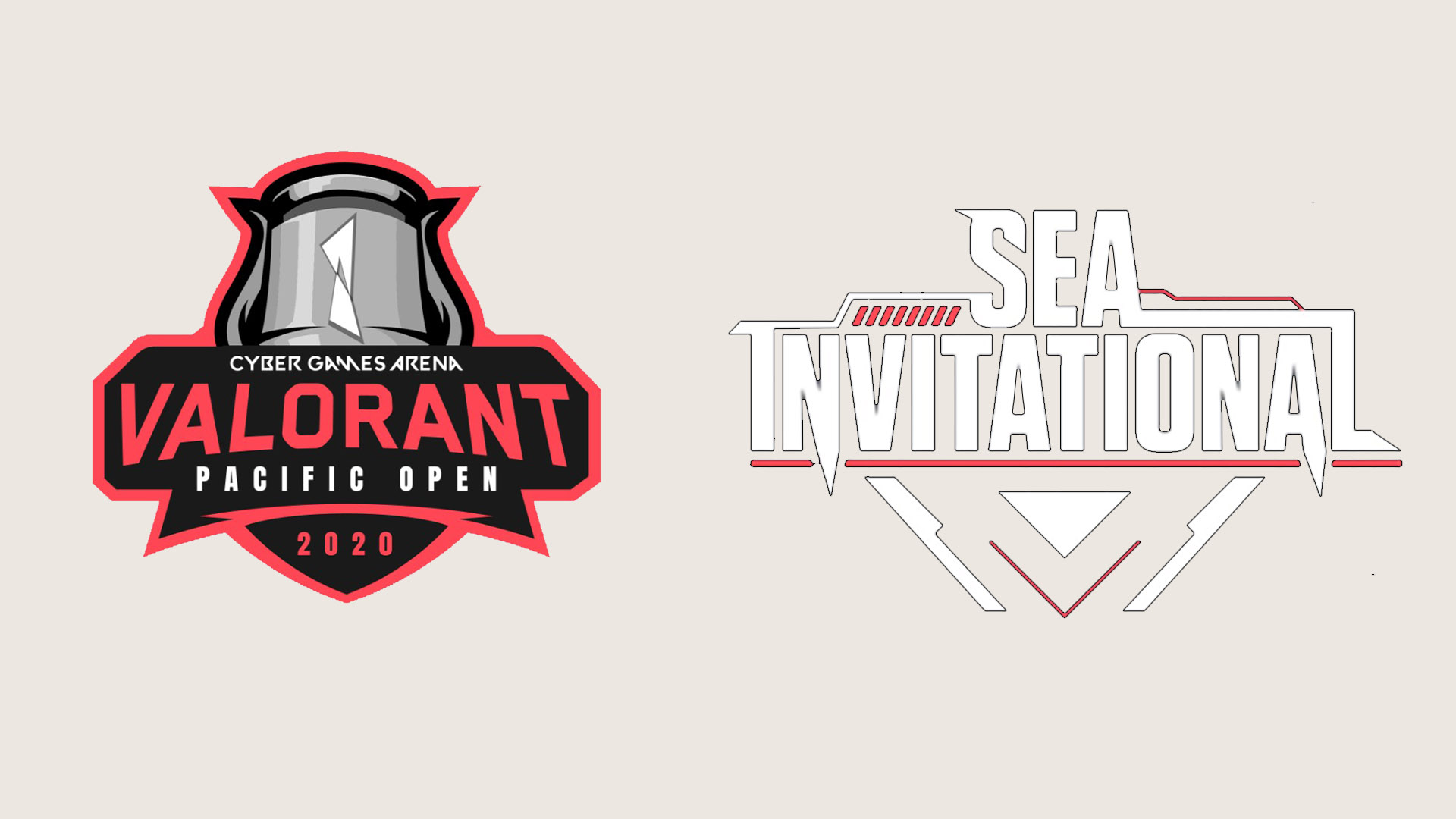 Riot Games has been really kicking up a notch for their latest tactical team shooter, Valorant. It has been already over a month since the game’s launch and the game has piqued many notable professionals and non-professional gamers from all over the globe pitting their tactics and skills against one another. It is only natural that Riot Games responds to the crowd by starting up not one but two major competitive events to cater the crowd. 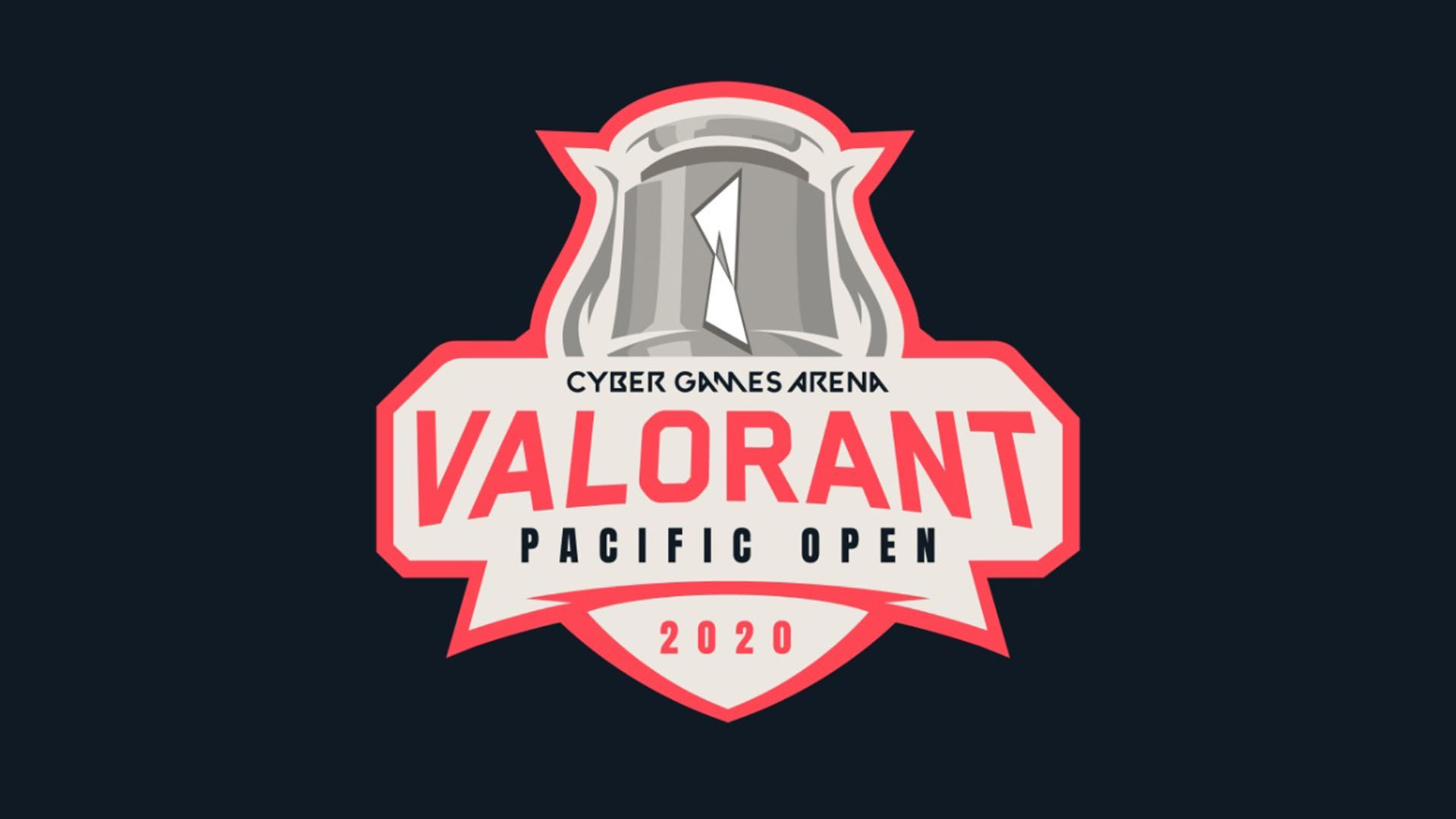 Riot Games and leading esports event organizer Cyber Games Arena are partnering up to host the Valorant Pacific Open. It is a series of regional tournaments that will begin in early July 2020. This particular event is Southeast Asia’s (SEA) entry in the Valorant Ignition Series, which will spotlight a select number of tournaments each week to help discover new talented players as well as building a global recognition for top Valorant Teams.

Riot Games will boost support for the Ignition Series through multiple publishing channels, including a dedicated landing with an updated schedule, and guiding tournament organizers to provide a best-in-class experience week over week.

The qualifiers will commence on July 3rd with the preliminary rounds being open for public participation. Registration is open from June 23rd to July 1st. This will be a rare opportunity for anyone who wishes to take the first step in becoming the next esports star. In addition, Riot Games has also announced another competitive event called the Valorant SEA Invitational. This will be held on the July 11th and this tournament places regional bragging rights on the line.

This tournament is held together with IO Esports and will feature six teams of five prominent content creators and personalities each from Indonesia, the Philippines, Malaysia, Singapore, Taiwan and Thailand.

There will be a total prize pool of US$10,000 as well as various prizes from official sponsors such as Intel, Secretlab, and Gigabyte. While honor and pride as the best team in the region will be on the line, all of it will be for a good cause as Riot Games Southeast Asia will be donating US$10,000 to the GlobalGiving’s Coronavirus Relief Fund. This donation will benefit the projects working on the stop and prevention of the pandemic’s spread.

“We are thrilled by the excitement surrounding VALORANT from our Southeast Asian players, whose response towards the game has exceeded our expectations. This charity invitational is an opportunity for us to unite players in the region through a shared passion for playing and watching the game, all in the name of a good cause. We look forward to bringing more such unique experiences to our players in the near future,” said Chris Tran, Head of Esports for Riot Games SEA, Hong Kong, Taiwan and Macau.

The SEA Invitational will broadcast live in 5 different languages which are English, Traditional Chinese, Thai, Bahasa Malaysia and Bahasa Indonesia. Those who wished to tune into the event can do so by watching it live through Facebook, YouTube and Twitch.

Many notable names gamer personalities will be present which include:

For more information on the participants and the full list of channels to watch the matches, please visit the SEA Invitational website: http://www.valorantseainvitational.com/

League of Legends: Wild Rift Alpha Test to arrive at certain regions on the 6th of June

Riot Games latest mobile game League of Legends: Wild Rift will be available for Alpha testing from the 6th of June 2020 until 27th...
Read more
News

Geoff Keighley's Summer Game Fest 2020 will be having a special coverage on Twitch. The live-stream will have exclusive content from a number of...
Read more