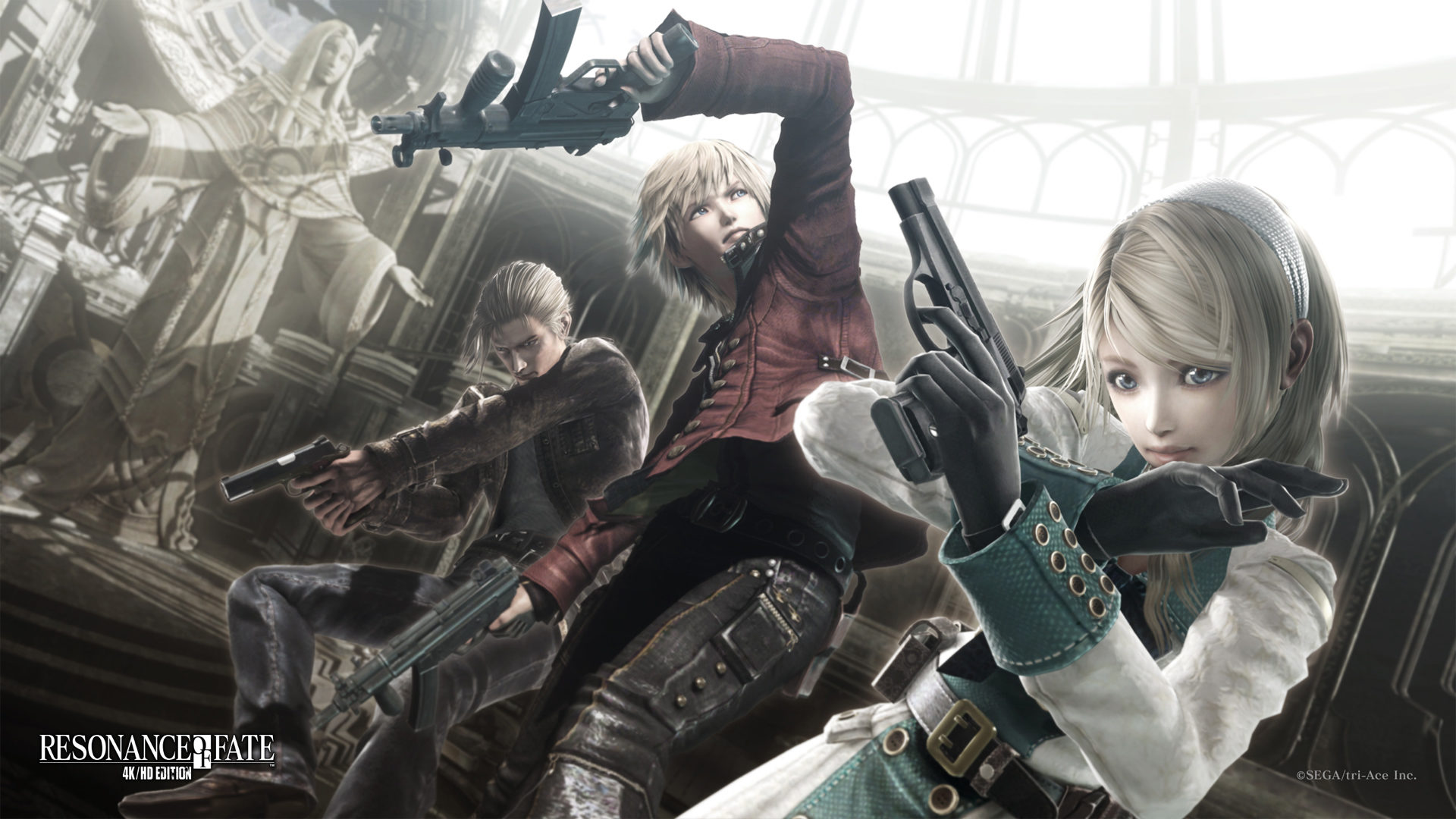 Get ready for some acrobatic dancing bullets as the physical copies for standard and collector’s editions of Resonance of Fate 4K / HD Edition has been confirmed by publisher Arc System Works to be released this December in Southeast Asia, with options to support both English and Chinese language. Check out the games previous trailer if you have not heard about it: 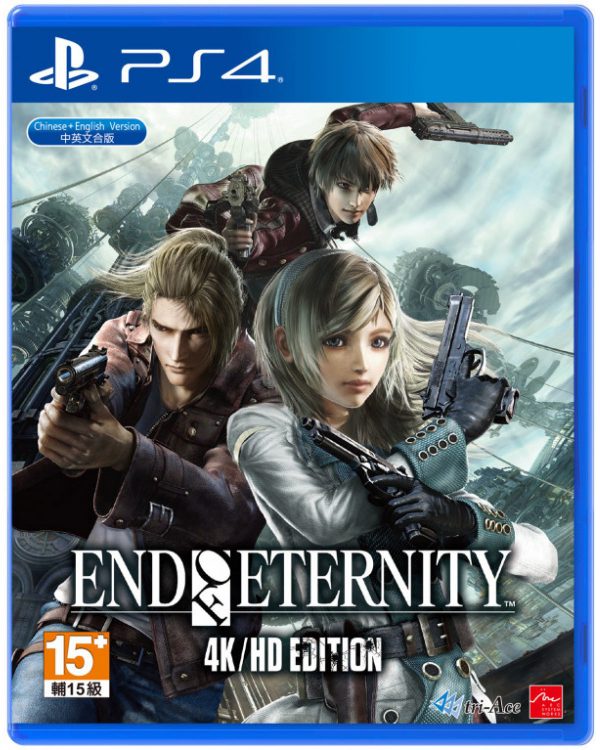 Resonance of Fate 4K/HD Edition is currently available digitally for PlayStation 4 and PC via Steam.

Granblue Fantasy: Versus announce DLC character Soriz up for download on April 7

Arc System Works brings out the martial artist in you by declaring Soriz available as a Granblue Fantasy: Versus playable DLC character coming this April...
Read more
News