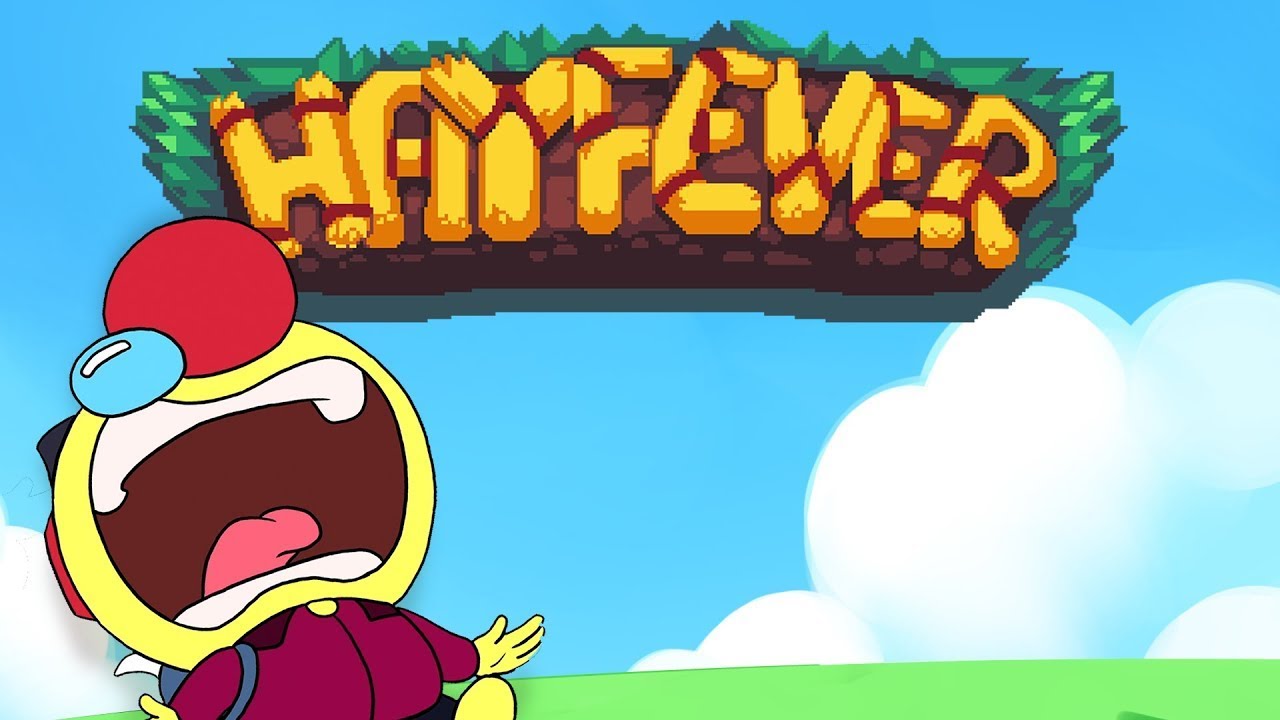 Zordix and Pixadome have officially given Hayfever a release date, with a new trailer to complement its upcoming release, featuring new “allergies” and menacing boss fights.

Sneezing part of your attack arsenal!

Challenging with a sense of urgency as part of the game’s fundamental playing core, Hayfever’s levels are designed to be replayed and mastered. Just getting to the end of Hayfever’s four seasons of levels is tough, but collecting every last lost letter on the way will require a true postmaster. 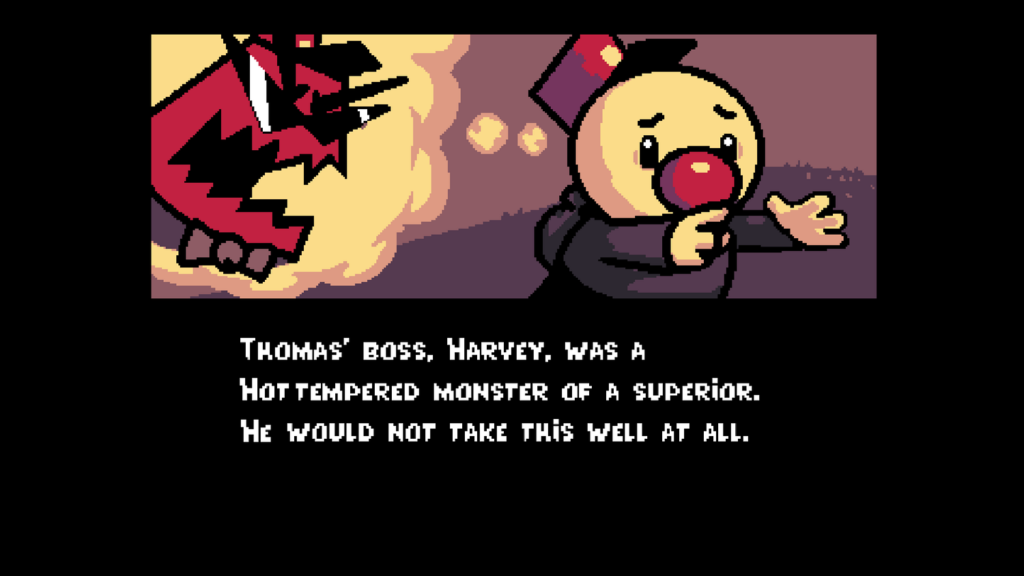 Quick notes on what Hayfever has to offer: 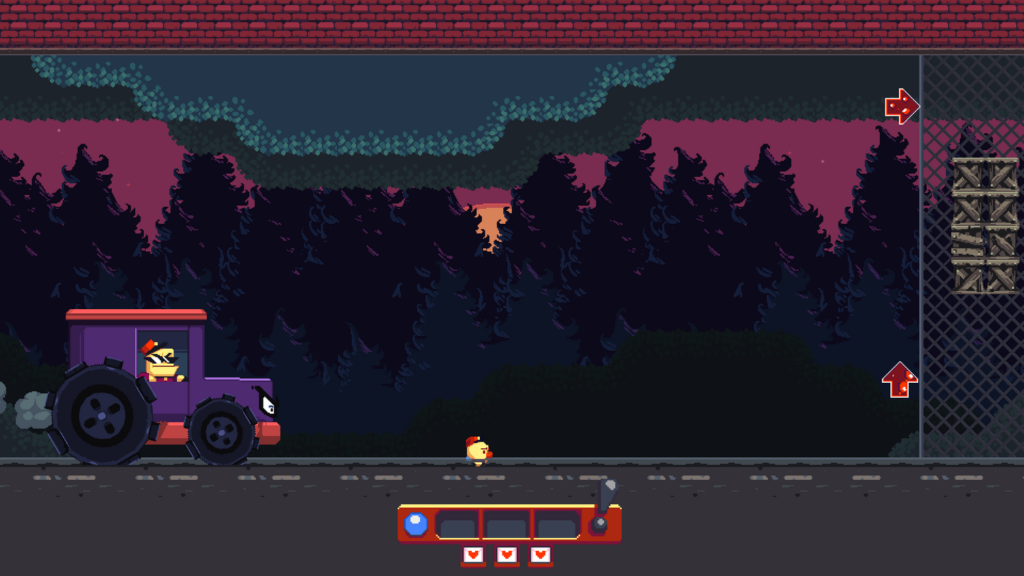 Hayfever is set for release on February 25 for the Playstation 4, Xbox One, Nintendo Switch and PC, with a 15% launch discount on Steam.

Control your sneeze in Hayfever, an upcoming 2D platformer

Publisher Zordix and developer Pixadome are pleased to announce the upcoming release of Hayfever, a 2D platformer resembling a very familiar game, but players rely on...
Read more