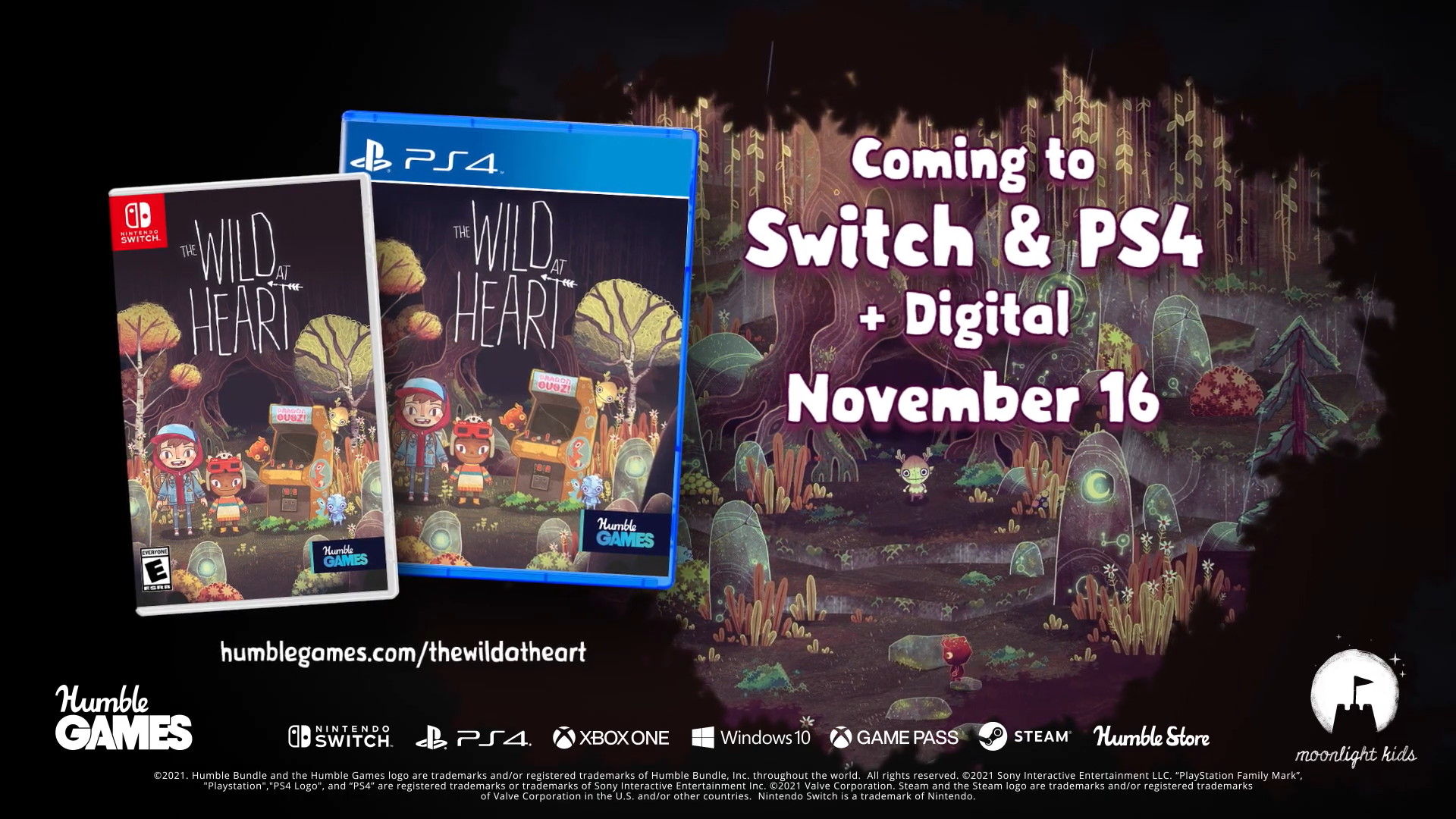 PS4 and Switch version of The Wild at Heart, launches on November 16th!

Publisher Humble Games and developer Moonlight Kid announces The Wild at Heart will launch on PS4 and Switch this November 16th.

Game details as shown in the Humble Store:

A mysterious hidden realm. Two precocious kids fleeing hardship. Magical creatures and an oddball order of guardians who have lost their way. A stygian evil imprisoned. Welcome to the Deep Woods.

Explore
A unique and sequestered world rich with centuries full of lore. Woods, caves, coastline, ancient shrines… The Deep Woods is full of puzzles to be solved and secrets waiting to be uncovered. 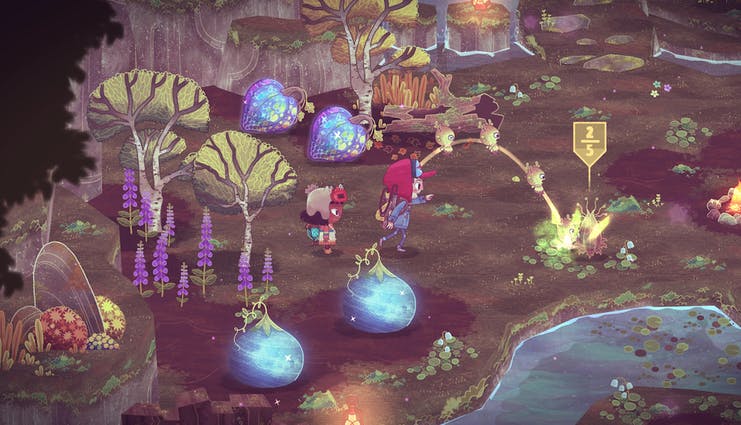 Battle
Take on precarious wildlife and supernatural foes with the unique abilities of your Spriteling swarm and your trusty vacuum, the Gustbuster! 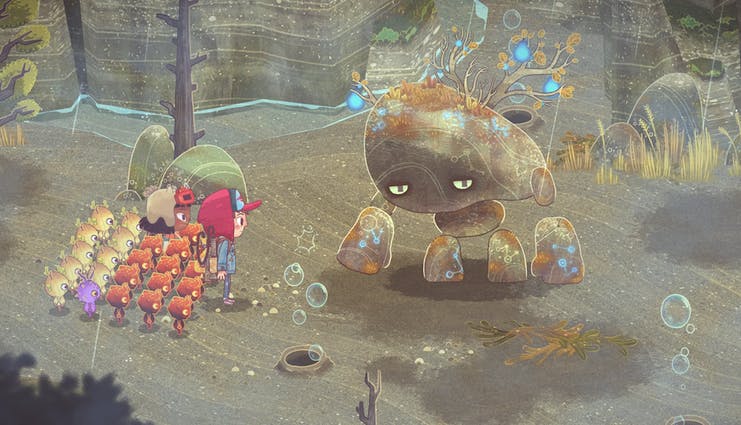 Nightfall
“The dark is bad!” – A common saying among the denizens of the Deep Woods, and for good reason. Malevolent beings lurk in the shadows here and you may just find yourself wanting to stay near a campfire light until sunrise.

For those that haven't seen it, the actual layout of Wild's game world is a real trip to look at in engine#screenshotsaturday #gamedev #indiedev #indiegame #TheWildatHeart pic.twitter.com/zZKH3cnO34

and what is it that we always say about the dark?#screenshotsaturday #indiedev #indiegame #gamedev #TheWildatHeart pic.twitter.com/EaWE4Y69Xu