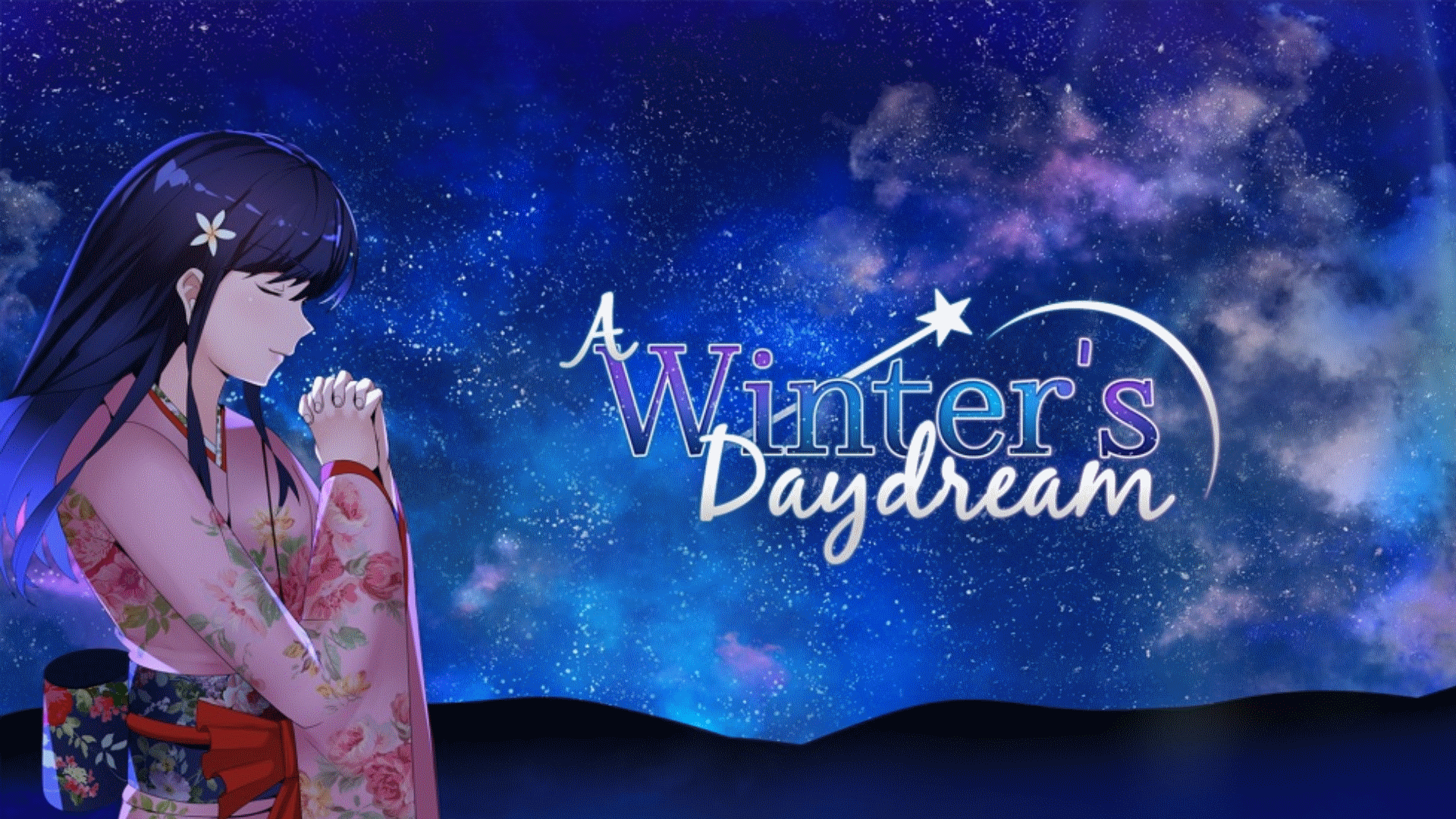 Review: A Winters Daydream – delivering a linear yet seasoned warm slice of life

I must confess that it takes me longer than it should playing Visual Novels. Because for myself, I would simply just re-imagine the scenarios over and over again in every word. Eventually, dreaming about it in my own perspective instead of just skimming it through like my old school textbook. At times while reading, I will just reminisce about my past, unconfessed love and mostly puns. Then eventually get distracted and ponder about the future potential puns. Hence, that is why most of times I prefer a “They tell me what to do” grinding type of RPG in games or a mindless shooter pew pew.

However, that is not the case of my time with A Winters Daydream (approximately 6-7 hours for myself) because of its pleasant writing and importantly it’s own comfortable take on their background OST music. Keeping me slightly in tune, and more reading focus in their storytelling.

Trailer below is provided by Club Games:

Story of Old but Gold

In summary, put yourself in the shoes of a teenage student by the name of Yuu. As the new year approaches, he returns to his dull countryside home only to visit his family after staying half a year in the city of Tokyo for his studies.

At the start, Yuu is obligated to take his trip due to the cold treatment by his sister, Otoko, and his favourite cat, Tama hissing at him. Finding an alternative escape, he instead chose abruptly to visit his grandmother, Umeko located in another duller secluded village only to find later on, that his grandmother has turned magically into a young girl. Why did she transform into a moe girl? Will it change Yuu’s perspective in life? Will her life story now be more relevant now to Yuu’s due to the youthful change? How does she change back? Only one way to find out.

The Gameplay is Short and Sweet

I am mixing these 2 categories of gameplay and music together because basically the gameplay is short, linear and in a straightforward manner. There will be no multiple choices, nor multiple endings, and voice acting like how we are all mostly accustomed to. Just a simple X of a button or an auto-play mode telling you a 3-4 hours short story (depending on your reading pace, of course). The game also features some comfortable background music with scores of soothing vibe instruments such as flute, violin and piano that changes its melody to suit each scenario. Mixing together with some sound effects such as trains, echoed footsteps and wind swirling sounds it sets a fitting, yet mild but ever-changing tone to the storytelling.

What it lacks in voice acting and replay value, the writer definitely makes up for it by speaking in volumes regarding the game’s mindfulness on exploring topics such as the warmth of family, growing character development, forgiveness, and the need of bonding. Speaking of which, the game’s writing is surprisingly inoffensive in any way with a simple yet pleasant read. Adding to that, it’s insightful writing adds meaningful value’s that will strike a chord with their fellow reader including myself relating back to our lives, guilt, love, and even our very own intrinsic family values.

Aside from that, there will be no save option features in this game, it appears to be an auto-save feature without any logo popping up prompting that it saves. Therefore I am not sure on which parts that it stops for me if I ever quit the game midway at any point. Backlog is also not available for me to keep track in the reading especially if my eyes grew weary keeping up with the pace.

After which you finish the story, the game will reward you with a bit of extra such as an art gallery, music and the game creators note on some parts of her touching life story and inspirations.

Overall, A Winters Daydream is a simple and comfortable visual novel type of game that I am glad to try.

Graphics add a Lil Warmth to its Cold Winter

In terms of graphics alone, A Winters Daydream is a simple drawn Japan anime-styled type of game. At first, the drawings and it’s background appears somewhat dreary, or out of place, and perhaps purposefully to represent some form of Yuu’s dull train trip and his countryside perspective. Later on, the visuals perks up with some warm vibrant rustic charm background arts, character design, and better visual drawings depending on the context of the story delivering some good moments of Yuu’s perspective in life. Check out on some of its images below: 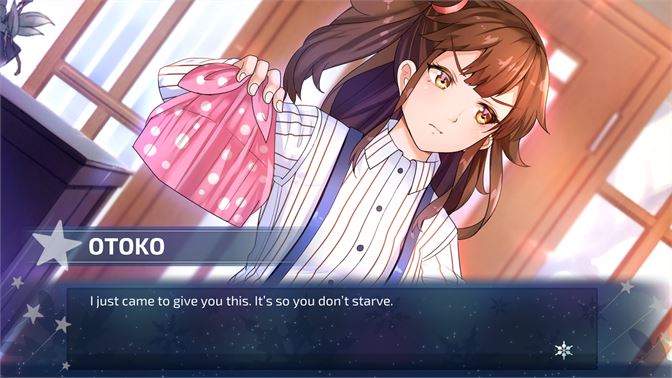 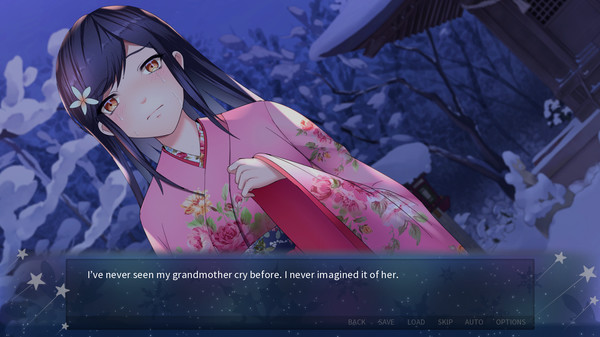 What I Wish Was Improved On:

If you are the type of gamer that likes visual novels in general or at times prefer to take a step back from all the AAA bombastic games like me, to have a breather and a good light read in a genuine story then A Winters Daydream will definitely be something right up your alley as a recommended piece.

The game definitely recognizes itself as a not over the top budget type kinda game and in terms of pricing, the game is definitely a title worth its price of $5.99/ 15.50 MYR when it comes out on October 8th. For a short linear game but in itself delivering a remarkable, yet deep thought-provoking themes, reflecting upon every reader on their personal relationship with their own family, relatives and most importantly their grandparents. In short, you will either come out of it filled with a bit slice of laughter, building upon your feeling of missing a family member, guilt or even ultimately shedding a tear.