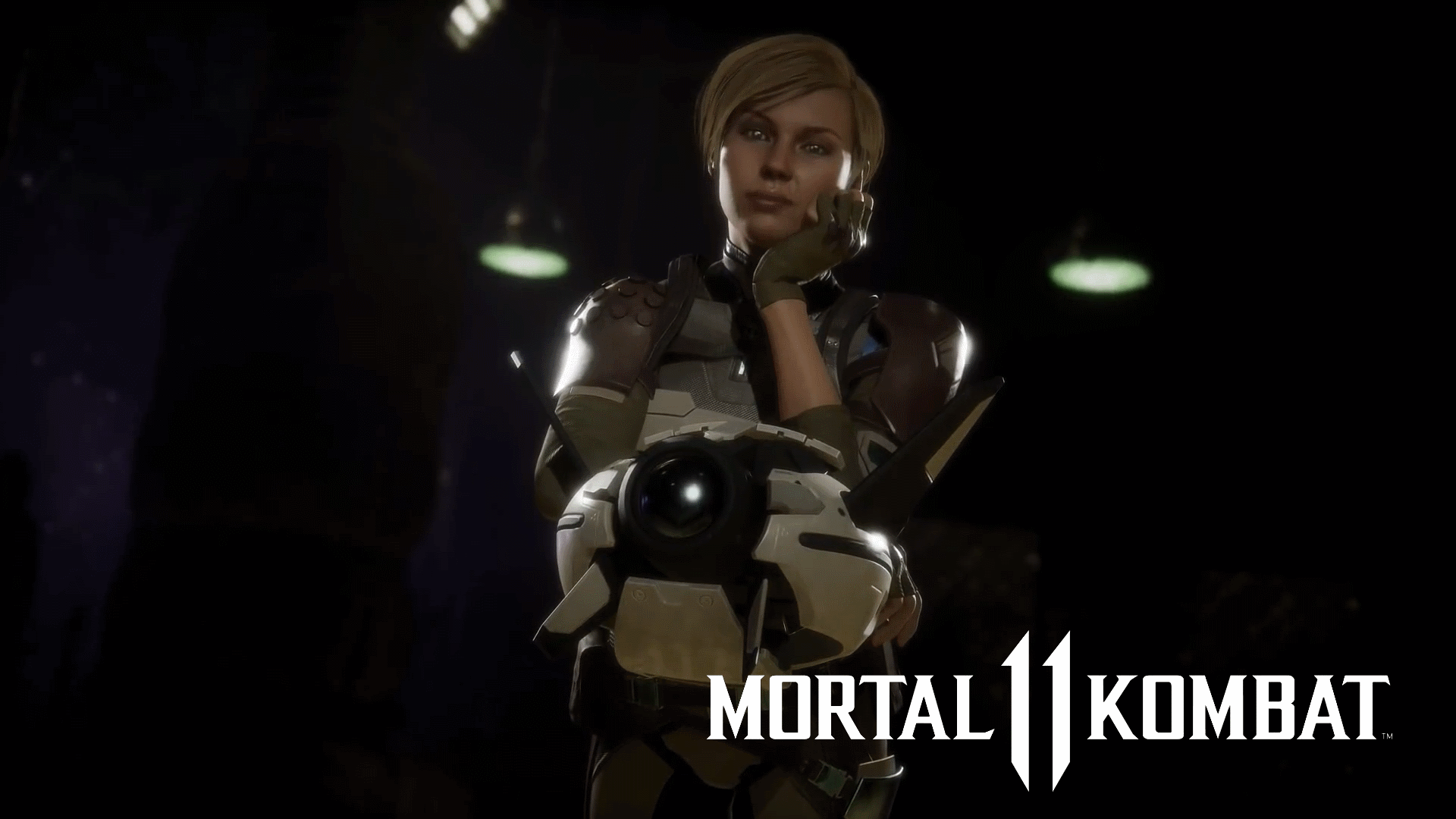 It has also been announced that Jacqui Briggs, Kano and Erron Black will also be playable in Mortal Kombat 11. Have a look at the Cassie Cage reveal trailer below provided by publisher Warner Bros. Interactive Entertainment and developer NetherRealm Studios.

Daughter of both Sonya Blade and Johnny Cage, Cassie Cage develops her own fighting skills based on both her parents in order to measure up to their legacy.

This time, time is of the essence

With the evil Elder God, Shinnok dead by the hands of Raiden, Kronika is drawn out to rebalance the realm of good and evil by rewinding time itself back to the beginning. This in turn gives rise to many different eras in the Mortal Kombat universe as players take on the roles of the past and present in order to yet again defeat Shao Khan’s Outworld armies.

Mortal Kombat 11 is slated for PlayStation 4, Xbox One, Switch, and PC on April 23, 2019. For more on our previous coverage, click our provided link.