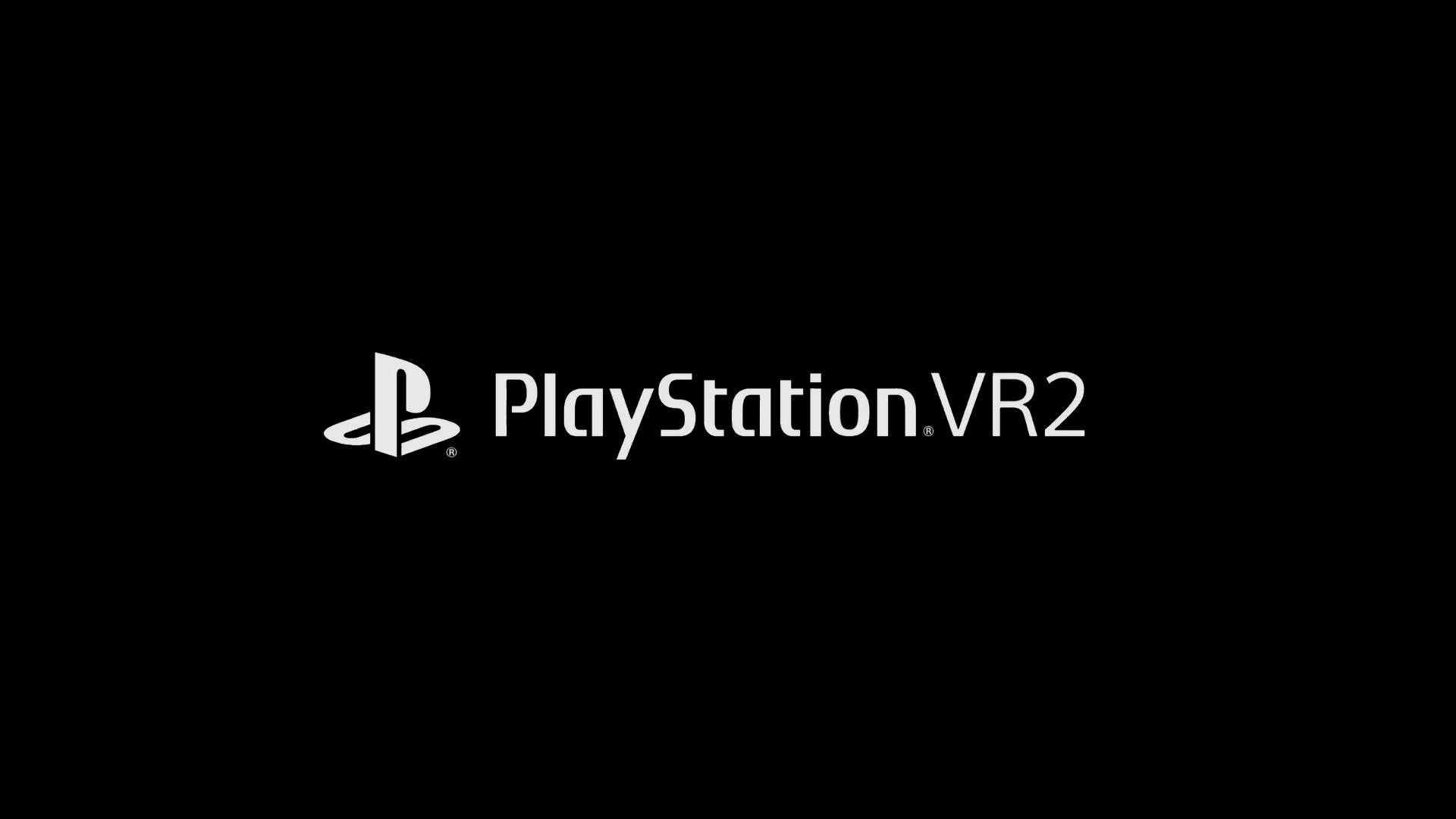 Sony has revealed the official name for the new PlayStation VR kit dubbed the “PlayStation VR2” which will take VR gaming to a whole new level, enabling a greater sense of presence and allowing players to escape into game worlds like never before. With the headset on and controllers in hand, players will feel a heightened range of sensations unlike any other – thanks to the creativity of the game worlds, and the latest technology incorporated into the hardware.

Building upon the innovations from PS5, PlayStation VR2 adds a true next-gen experience with high-fidelity visuals, new sensory features, and enhanced tracking – along with a simplified single-cord setup.

All of these advancements in PlayStation VR2, combined with the haptic feedback and adaptive triggers from the PS VR2 Sense controllers, enable players to feel and interact with games in a much more visceral way. PS VR2 will also have a simple setup process — with a single cable connected directly to PS5, you can immediately jump into the VR experience.

Apart from the new PlayStation VR2, Sony also reveals another exclusive franchise on PlayStation which will be coming to PS VR2 – Horizon Call of the Mountain from Guerrilla and Firesprite. This original game is being built specifically for PS VR2 and will open the doors for players to go deeper into the world of Horizon.