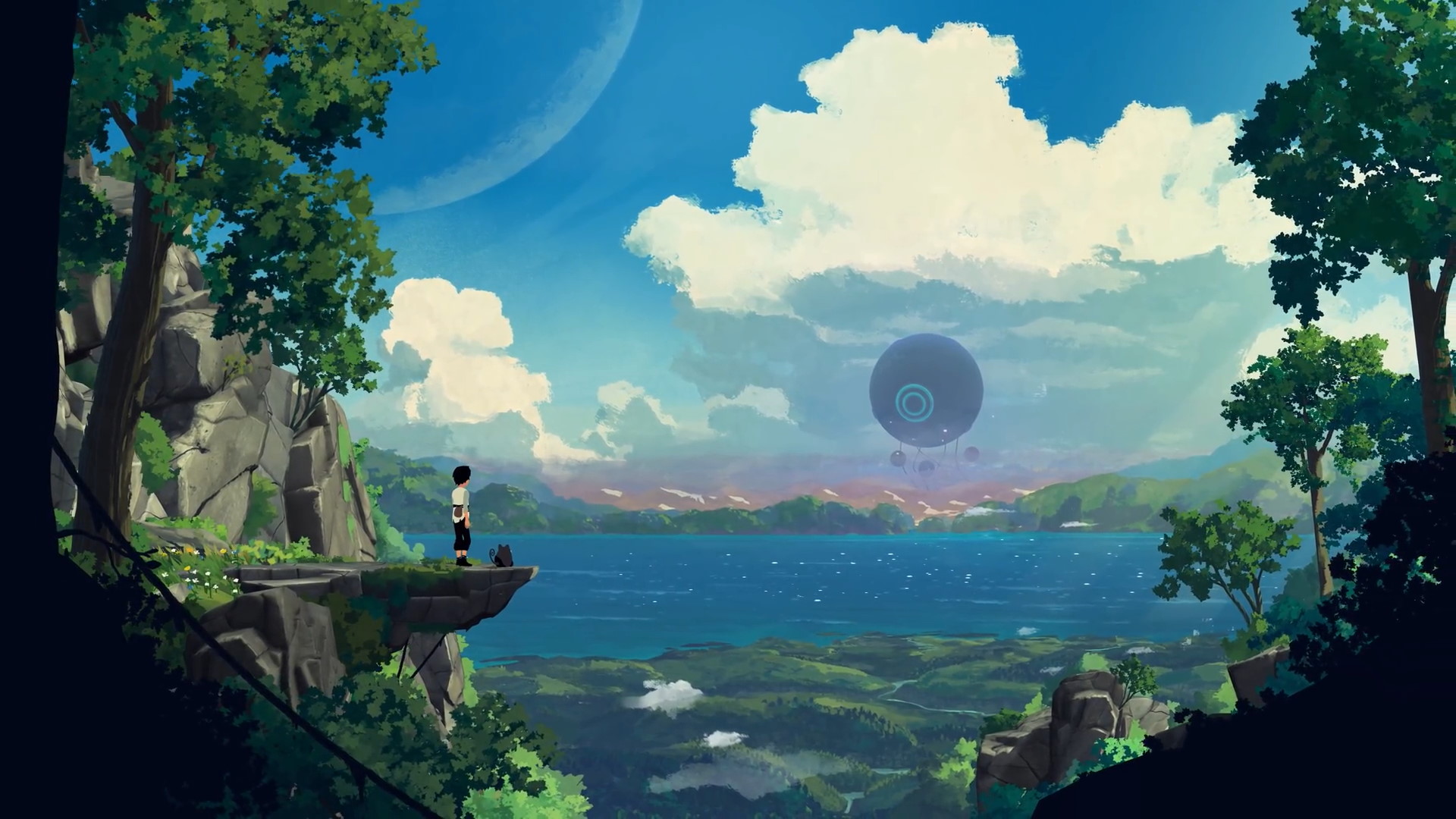 Planet of Lana, a beautiful cinematic puzzle revealed at the Summer Game Fest

Thunderful Publishing and independent developer Wishfully Studios partnered with Geoff Keighley at Summer Game Fest Kickoff Live to premiere Wishfully’s debut title: Planet of Lana. Planet of Lana is a cinematic puzzle adventure featuring stunning hand-painted visuals, an unforgettable story, and an epic soundtrack. An off-earth odyssey unlike anything seen before, Planet of Lana will be launching exclusively on Xbox Series X|S, Xbox One, and PC via Steam and the Windows 10 Store in late 2022.

A planet that used to be a place of undisturbed balance between human, nature, and animal has now become something else entirely.

The disharmony that had been in the making for hundreds of years has finally arrived in the form of a faceless army. But this is not a story about war. This is a story about a vibrant, beautiful planet –and the journey to keep it that way. 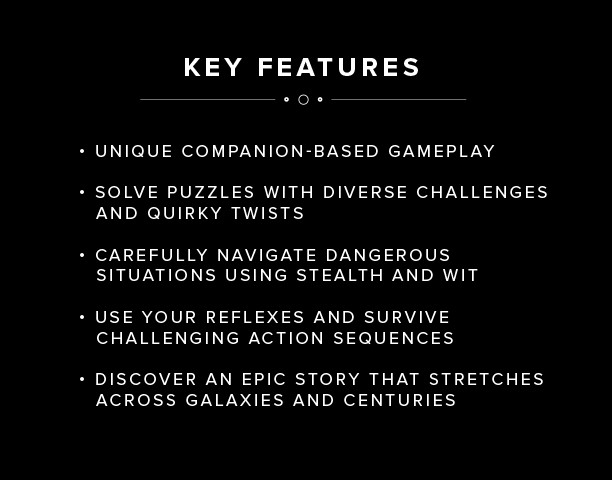 Source of Madness out now in Steam Early Access