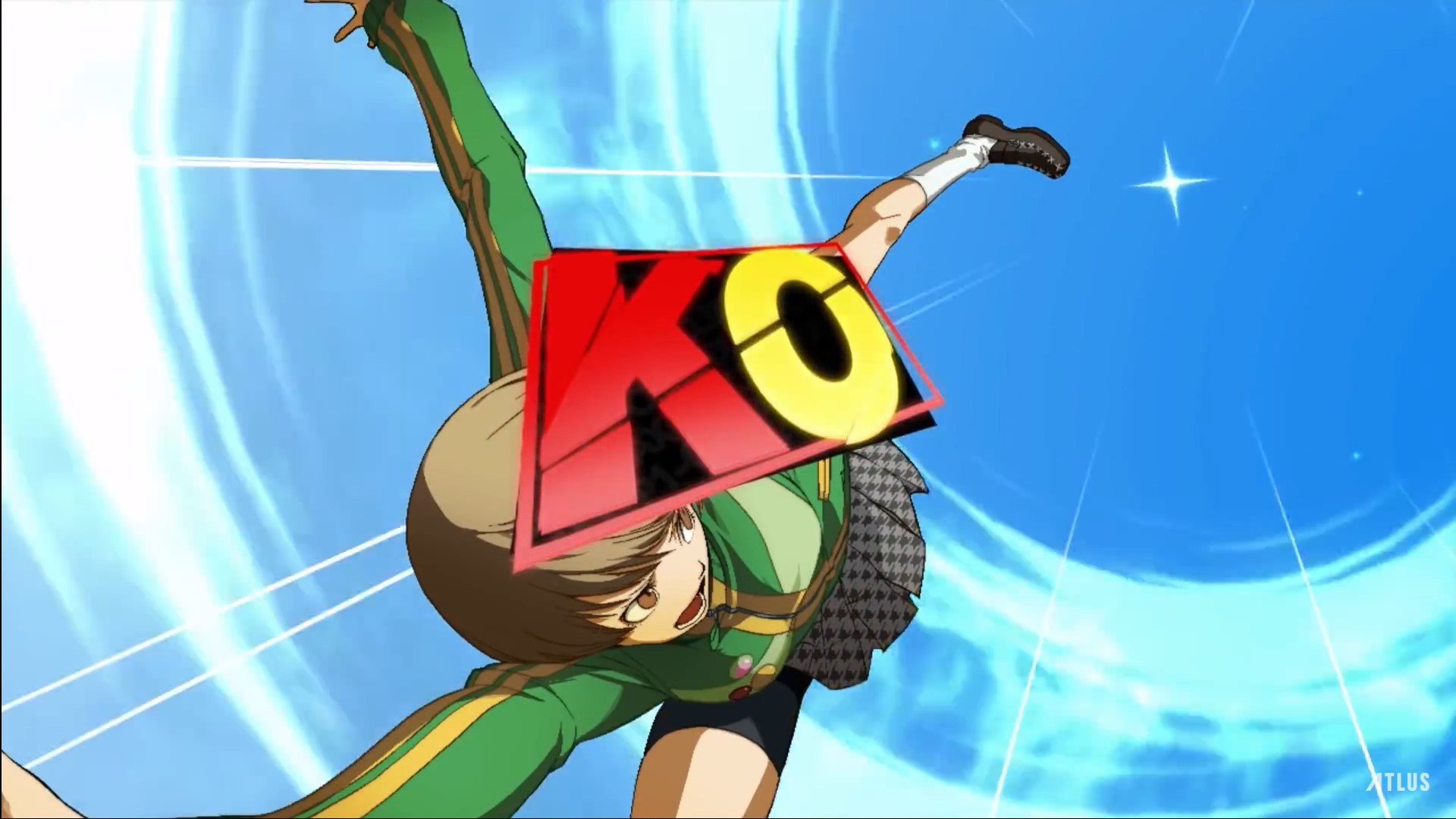 In Persona 4 Arena Ultimax, face off against old friends and foes in the P-1 CLIMAX and experience the action-packed continuation of the Persona 4 Golden story as announced by publisher Atlus and developer Arc System Works.

The stakes are Ultimate, the tension is Maximum, the fight is…the ULTIMAX! Experience the latest entry into the beloved Persona 4 series with a thrilling fighting twist. Join the heroes as they combat an army of Shadows in the P-1 CLIMAX!

Your beloved android companion, Aigis, is ready for combat!

Tweet your impressions, appliance jokes, and memories of Aigis with the hashtag #MemoriesofAigis 💓 pic.twitter.com/6FHArghkS3

Share
Facebook
Twitter
WhatsApp
ReddIt
Tumblr
Telegram
LINE
Previous articleImmerse Yourself In A Virtual Reality Multiplayer With Zenith: The Last City
Next articleCrystal Clash Offers Lane Battles and Deckbuilding And Is Out Now on Steam