Team17 and Warpzone Studios have announced the launch of the Fluid Update for Hammerting, the dwarven mining sim game that launched into Early Access on Steam and Epic Game Store last year. Check out the below video as one of the game’s key people explain in detail regarding the update:

The Fluid Update for Hammerting brings a treasure trove of new content to the mysterious Mountains of Mara. With the addition of fluids, dwarves will find water and lava spawning in biomes throughout the game, which can be harnessed to further the dwarves’ cause – or end in death if players aren’t careful.

New tavern and drink recipes, ingredients, and knowledges are now available, along with the addition of job priorities and dwarf sovereignty, meaning players will need to improve various knowledges to be able to recruit certain dwarves. Performance improvements and bug and crash fixes are also included in the update, helping to improve the Hammerting experience for both new and current players. 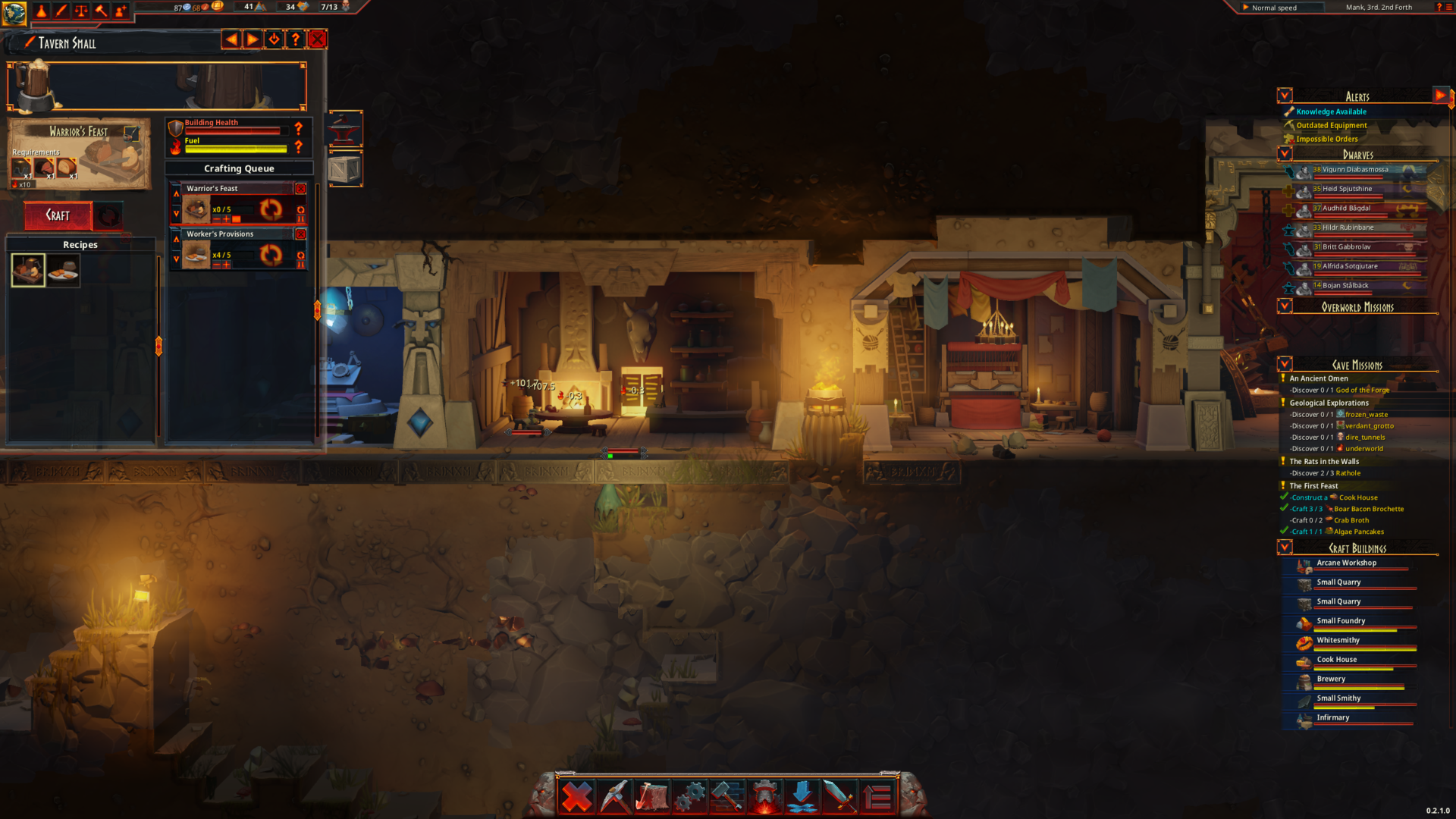 Other updated features include: 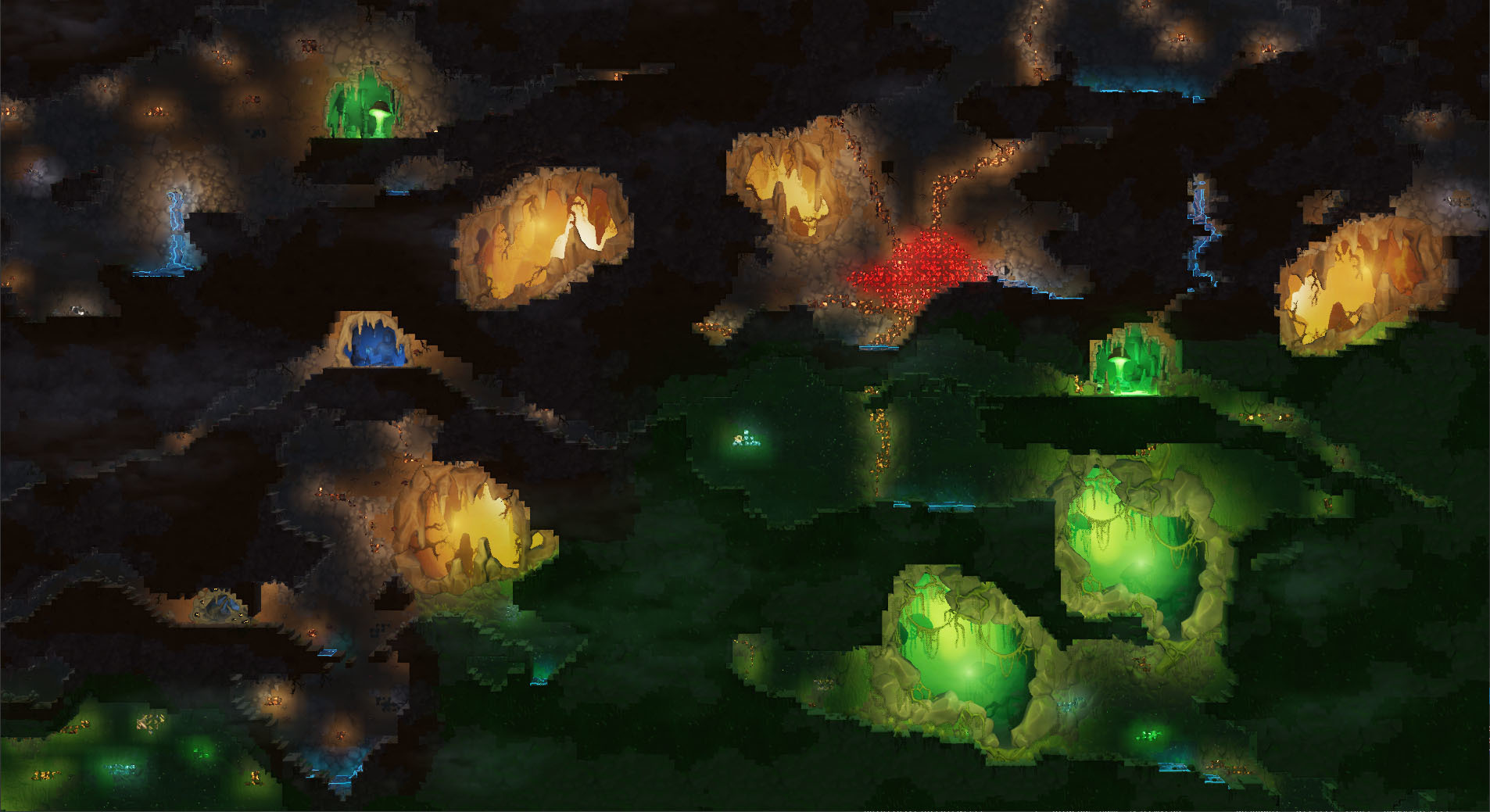 Check out our original post on Hammerting to find out more about the game.

Overcooked! All you can eat – Readies seven new kitchens for the inion kingdom on Playstation 5’s launch day

Ready those dwarven hammers as your colony takes over in Hammerting, mining simulator early access coming to Steam

Satirical Dungeon crawler Going Under announced for Q3 2020 release on PlayStation 4, Xbox One, Switch, and PC