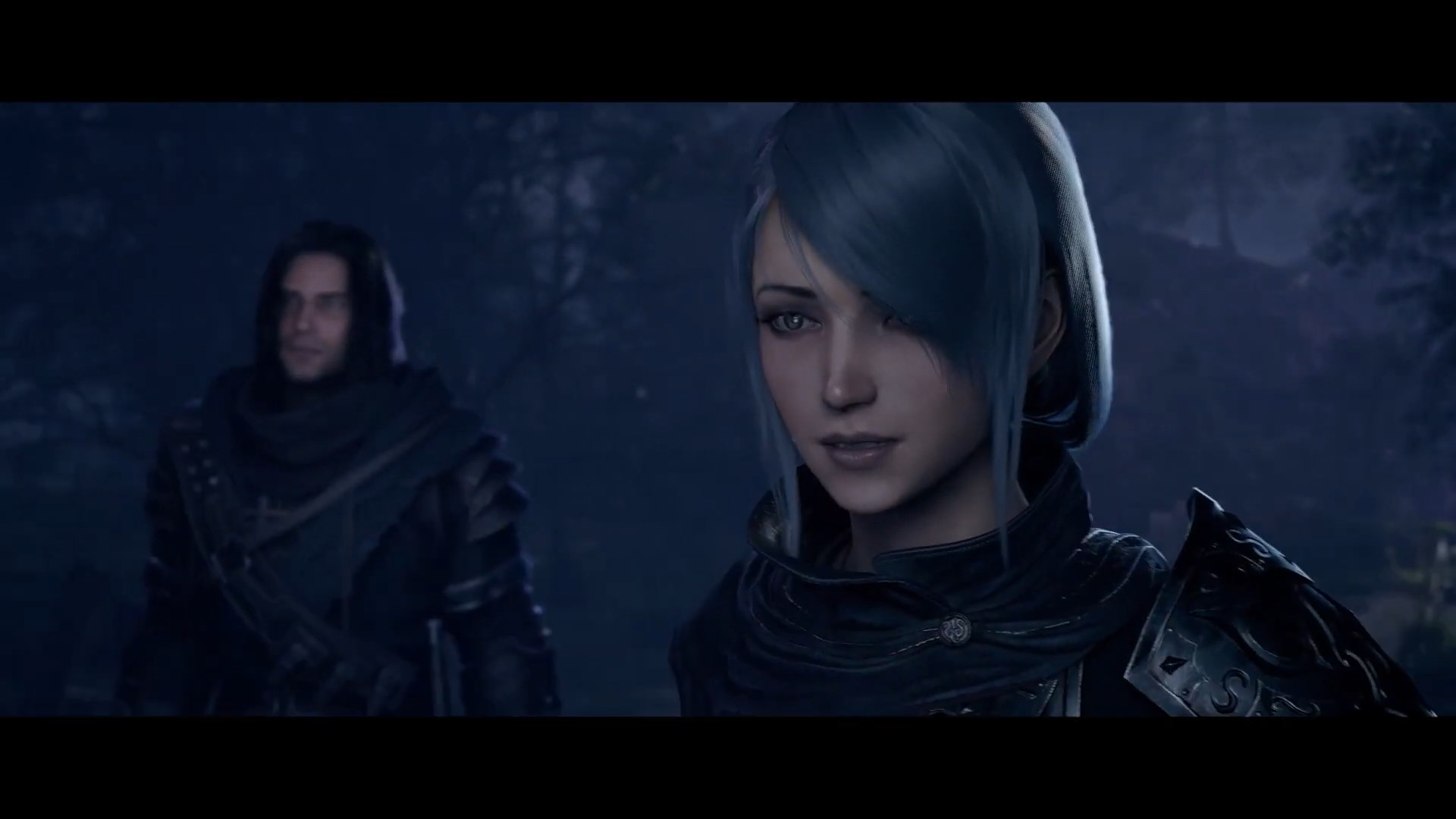 Redemption Reapers, the dark fantasy tactical RPG developed by Adglobe and published by Binary Haze Interactive (ENDER LILIES: Quietus of the Knights), sneaks into striking distance and prepares for launch on Steam for Windows PC, PlayStation 4, and Nintendo Switch in February 2023.

Hope fades across the land following the sudden appearance of the ruthless Mort armies. Efficient as they are brutal, the macabre forces descend upon civilizations, leaving destruction in the wake of their nightly raids. As entire nations fall to the Mort onslaught, the Ashen Hawk Brigade, a contingent of mercenaries specializing in surprise tactics, band together to fight back against the invading legions.
Lead the Ashen Hawk Brigade in tactical skirmishes on 3D maps. Employ strategic moves, directing units across the battlefield before issuing commands to attack, defend, or deploy skills during each turn. Overcome seemingly insurmountable odds by mastering sneak attacks for extra damage or powerful combo strikes from multiple Brigade members. 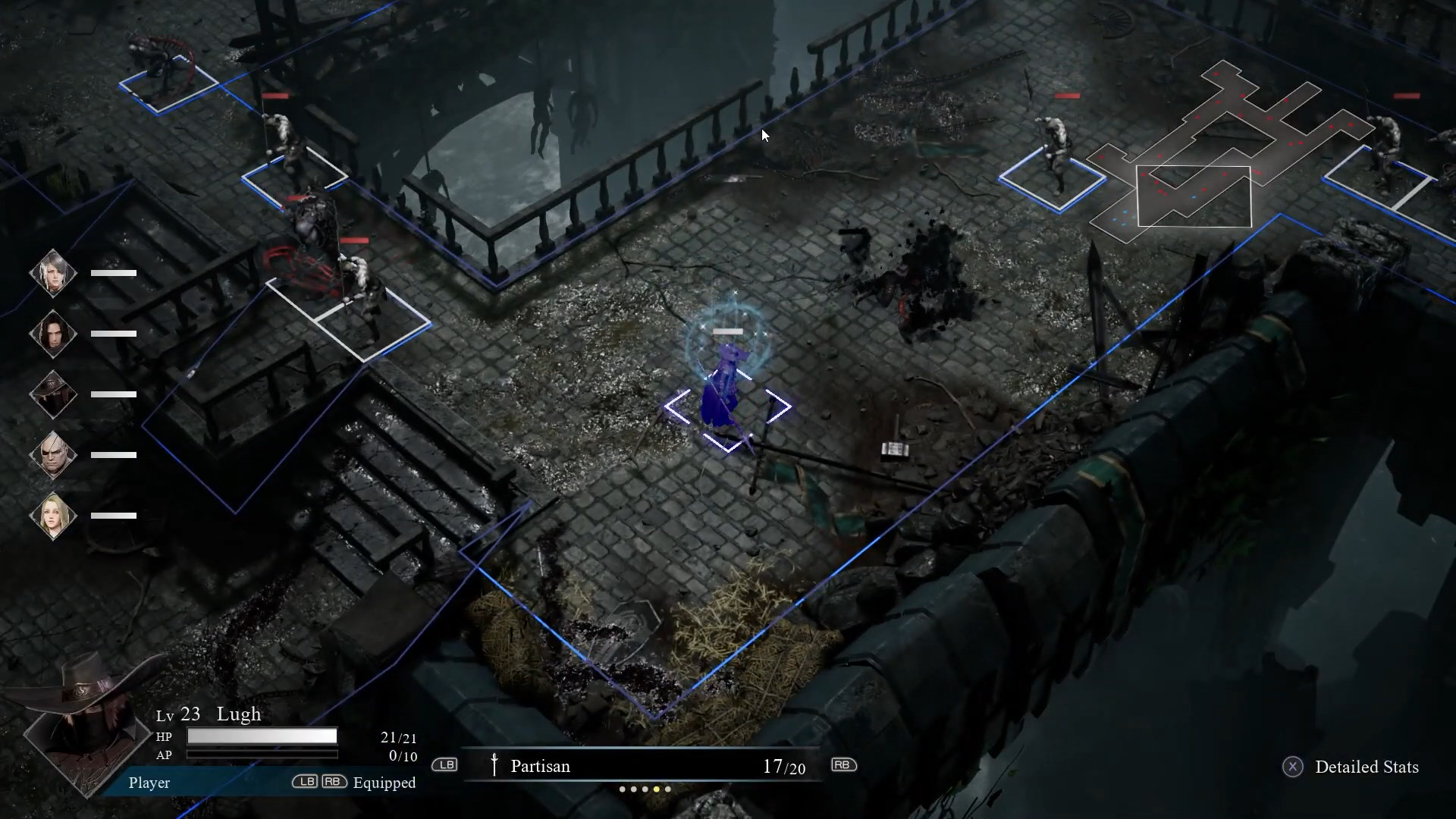 Ensure each Brigade member is fit for the trials ahead by outfitting the party with powerful gear. Turn hard-earned spoils of victory into resources for crafting mighty weapons and armor. Upgrade skills to unlock combat abilities capable of turning a ragtag troop of underdogs into courageous champions.
Carve through the Mort and uncover a gripping, mature story of wartime struggles. Witness powerful moments unfold between members of the Brigade during fully voiced cutscenes (recorded in English and Japanese audio) as fighters learn more about their allies and the world around them. Guide the Ashen Hawk Brigade’s rise from obscurity to folk heroes as members grapple with their dark past as a deadly – and despised – organization dubbed “Faithless Reapers.”

Following the success of ENDER LILIES, we aimed to approach a new genre ideal for sharing our love of dark fantasy stories – Redemption Reapers’ tactical RPG combat and emotional storytelling combine for a memorable experience we cannot wait to share with the world in early 2023.

ENDER LILIES launches on Xbox, followed by PlayStation in Q3 2021