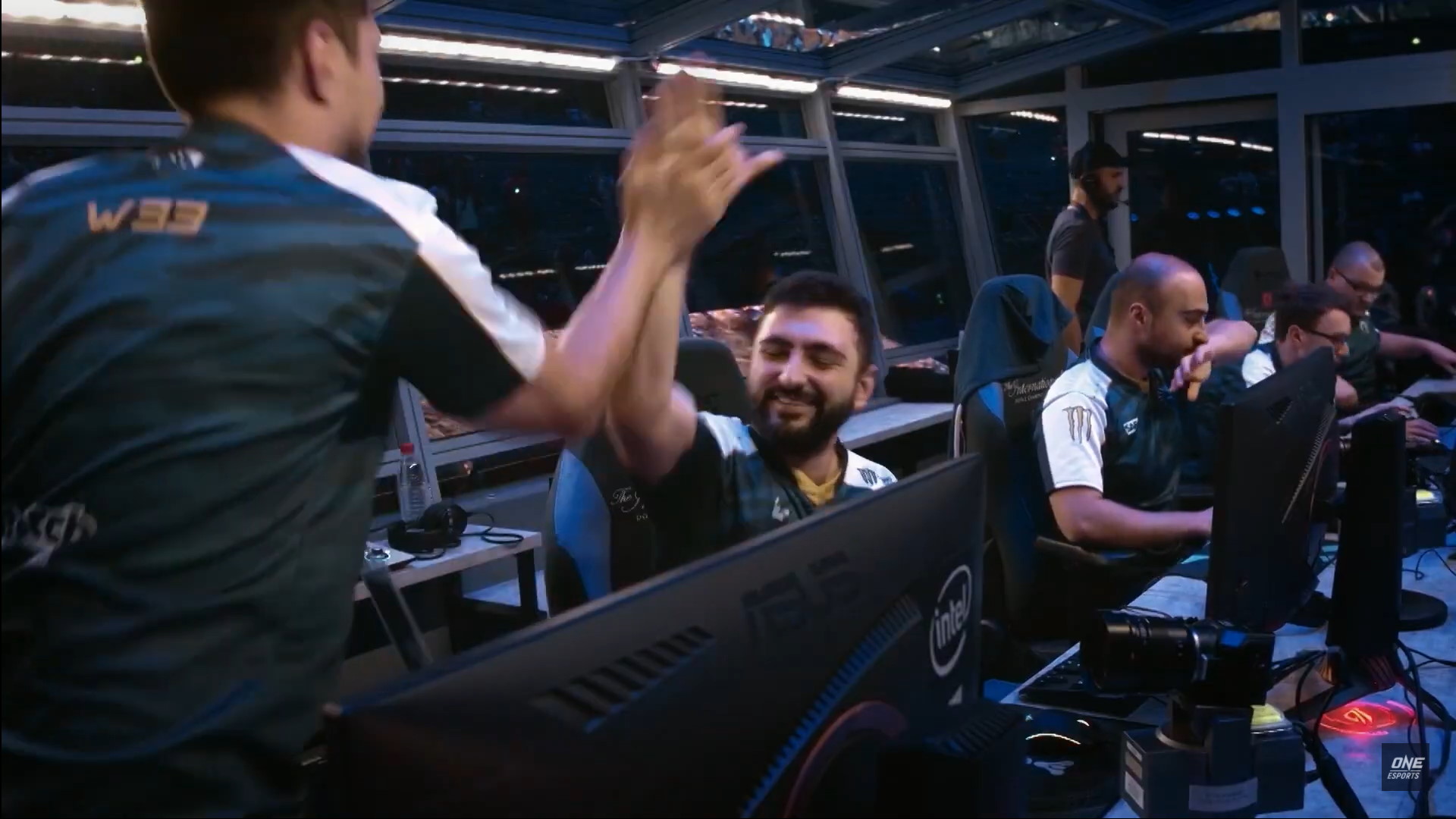 ONE Esports Partners With Foodpanda To Create Esports Docuseries: Heroes Of The Game

ONE Esports, a subsidiary of Group ONE Holdings (ONE), has entered a partnership with online food and grocery delivery platform Foodpanda to create a new multi-part docuseries about the ONE Esports Dota 2 Singapore Major held in March this year.

The Heroes of the Game docuseries features exclusive never-before-seen footage, including behind-the-scenes strategies, victories, secrets, and challenges, that the esports heroes had to face during one of the biggest tournaments in the Dota 2 series. The two-part documentary follows three teams as they compete as the ONE Esports Dota 2 Singapore Major: Evil Geniuses, Fnatic, and OB Neon. 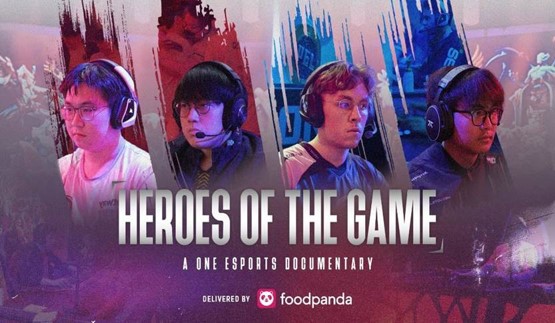 Viewers get a behind-the-scenes look from inside the “bubble” at the Fairmont Hotel in Singapore as the world deals with COVID-19. Exclusive interviews with players, coaches, and industry veterans tell the story of the highs and lows of their journey through the tournament, which had a prize pool of US$500,000. The Singapore Major is one of two majors that enables teams to qualify for The International, which will be held in Romania in October 2021 with a prize pool of over US$40,000,000.

“We are delighted to continue our partnership with foodpanda. We are not only immortalising the iconic ONE Esports Dota 2 Singapore Major in film through the docuseries, Heroes of the Game, but also giving viewers an inside look at what it takes to compete at the highest level of esports. The docuseries combines entertaining and exciting footage with dramatic storytelling that appeals not only to Dota 2 fans, but the wider gaming and esports communities.”

Carlos Alimurung – CEO of ONE Esports

“We are thrilled to be teaming up with ONE Esports to connect with foodpanda users in the esports arena – As Asia’s largest food and grocery delivery platform, we are the go-to partner for gamers to refuel with their favourite food and snacks, delivered straight to their doorsteps!”

Idan Haim – Vice-President of Growth and Marketing at foodpanda.

“Ultimately, compelling storytelling is the key to opening esports up to a wider audience and enabling them to appreciate the diligence, uniqueness, and achievements of its athletes. Heroes of the Game is a perfect example of this effort to broaden the appeal of the sport,”

The docuseries has been released on ONE Esports’ social channels including Facebook, Twitch, and YouTube, and will soon premiere on regional broadcast channels including eGG Network (Regional), One Sports (Philippines), PPTV HD36 (Thailand), Astro and RTM Sports (Malaysia), and Eleven Sports (Taiwan).