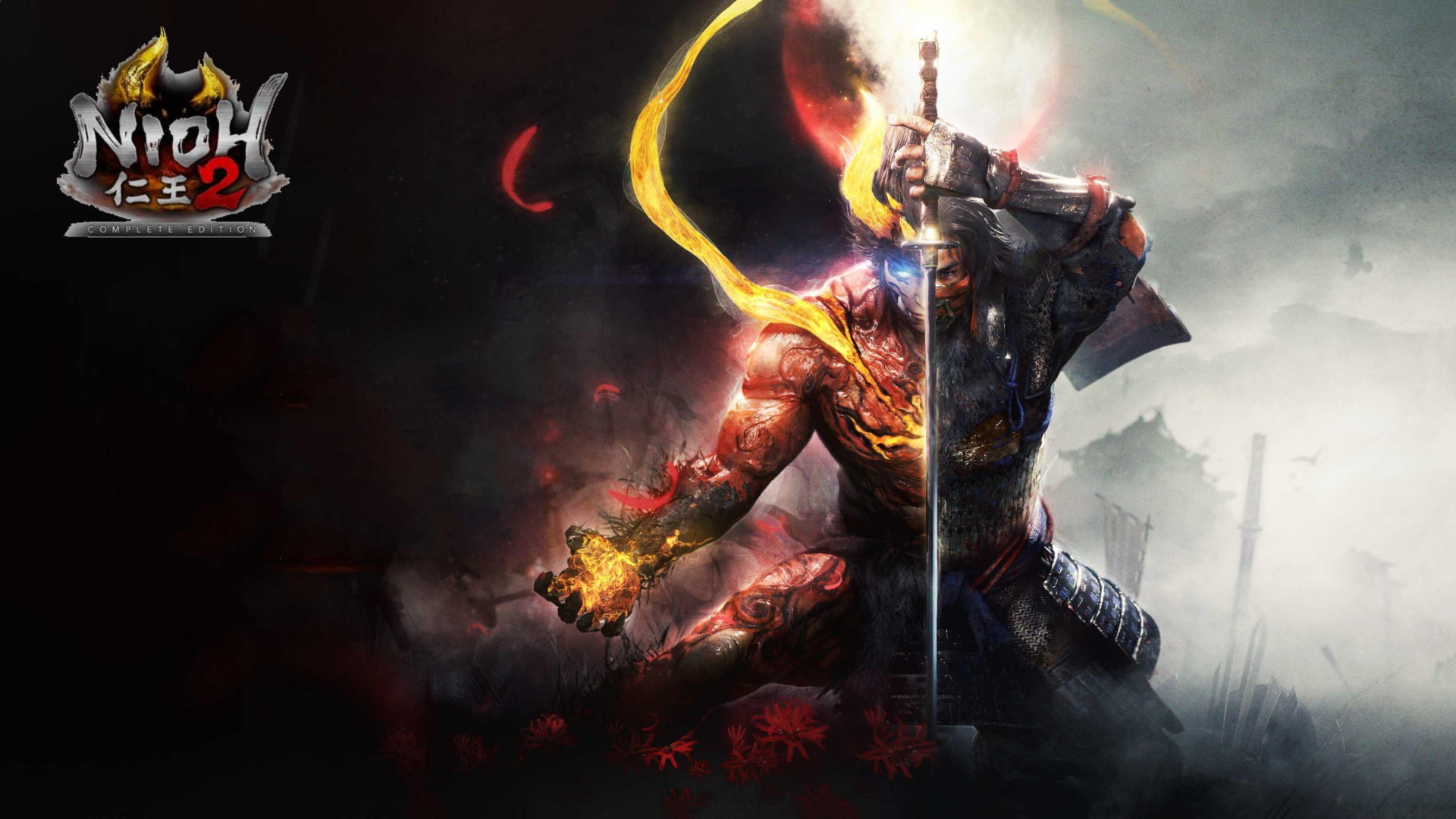 Nioh 2, The Complete Edition for PC!

Nioh 2 – The Complete Edition allows players to enjoy its gripping narrative through the eyes of their own half-human, half-yokai custom character, as they begin their journey as a mercenary for hire in Mino province. After succumbing to darkness whilst losing control of their yokai powers, the protagonist encounters a wandering ‘Spirit Stone’ merchant by the name of Tokichiro – who soothed the protagonist’s abilities with his mystical goods. As they both set out in search for the next Spirit Stone buyer, fate throws them into an encounter with none other than Oda Nobunaga himself. The two set off to take the Sengoku period by storm, raising the curtain on the tale of “Hideyoshi”.

The grand narrative reaches greater heights in Nioh 2 – The Complete Edition, as once players finish the base campaign they will be able to continue their adventure in the DLC expansion packs: “The Tengu’s Disciple”, “Darkness in the Capital”, and “The First Samurai”. These expansions not only add new narrative to Nioh 2, but also include a wealth of new weaponry, armour, and challenging new foes that will put even the greatest player’s skills to the test.

Before their journey begins, players will be able to select from one of 16 different weapon types with each offering their own unique playstyle. The two weapons introduced in the DLC expansions — the Splitstaff and the Fists — will be available from the start of the game alongside the Swords, Dual Swords, Spears, Switchglaives, Axes & Hammers, Kusarigamas, Odachis, Tonfas, Hatchets, Bows, Hand Cannons, Rifles, Yokai Weapons and Blessed Weapons. The variety of selectable weapons all feature their own in-depth skill trees, offering deep flexibility for players to adapt the playstyle of each weapon in their favour.