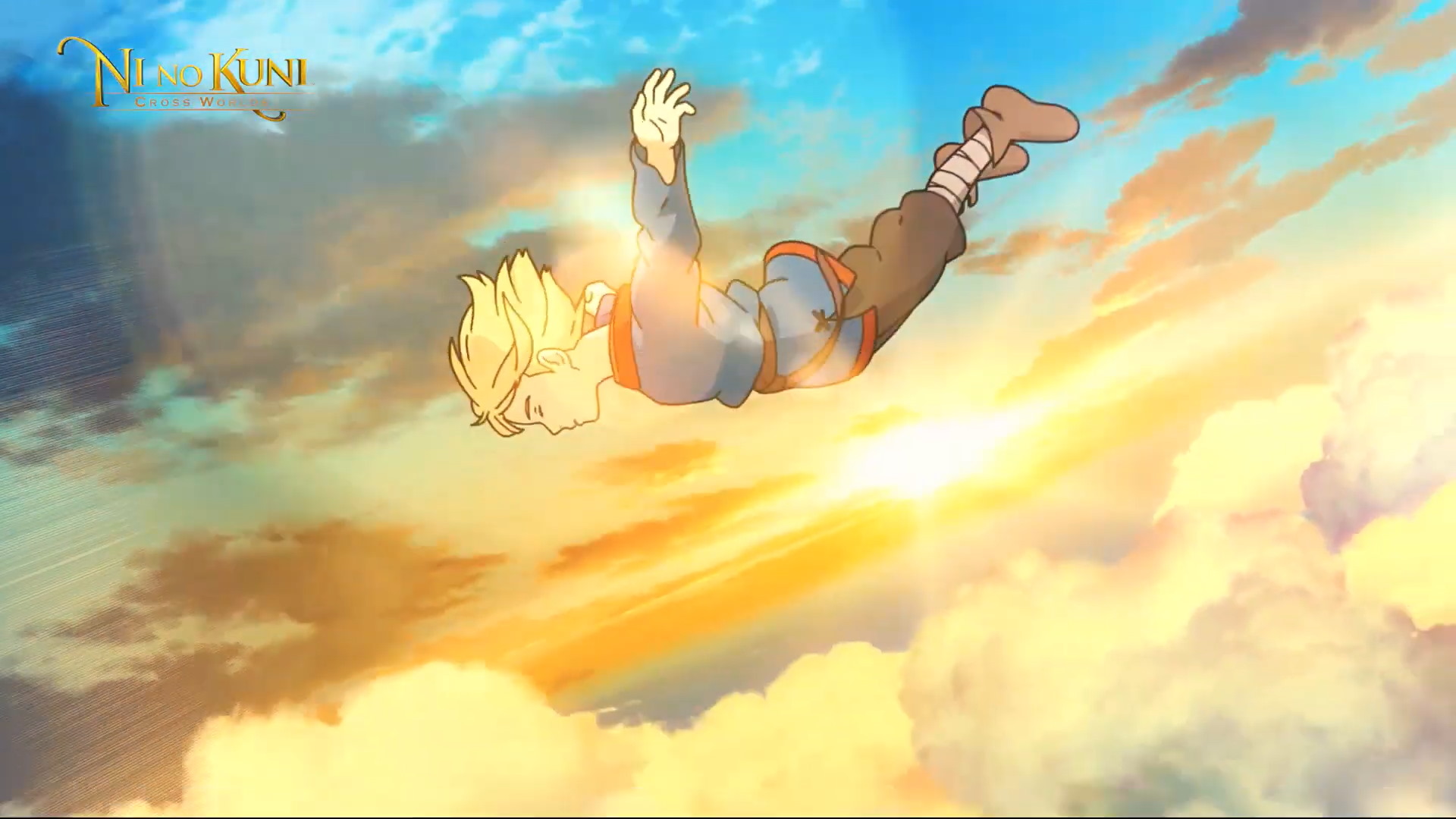 Netmarble has launched the massively multiplayer online role-playing anime game Ni no Kuni: Cross Worlds, available worldwide on mobile devices and on PC, featuring cross-play between platforms. To celebrate, Netmarble is kicking off an action-packed week of in-game events starting now. They include:

Upon entering the game, five playable classes – the dashing Swordsman, the elegant Witch, the playful Rogue, the intelligent Engineer, and the unstoppable Destroyer – will be available, each boasting a fully customizable appearance. Players will also be able to acquire a wide variety of unique mounts, ranging from giant cats to floating mechanical gliders and grumpy birds. Familiars, mysterious creatures who fight alongside players, will also pop up throughout this journey, assisting players in battle with their special abilities. Fans can collect up to three Familiars simultaneously and can visit all the Familiars they’ve collected in their personalized Farms – the place players go to relax and hang out and decorate with accessories suited to their unique preferences. By joining Kingdoms, players will work together to make their Kingdoms stronger, while decorating them to reflect their group’s unique style.

With cross-play, players can experience the breathtaking world of Ni no Kuni: Cross Worlds on their PC. After downloading the mobile version and linking to an email address, players can then download the PC version from the official website and play on their computer.

A soft flower guy transforming into a giant warrior?

Pick a few of your favorite Ghibli-esque things!
Receive an instant reply & a reminder tweet by participating!#NinoKuni_NowPlayable@ninokuni_global

Sharpen your blade, as you delve into a Martial Arts Adventure of Blade & Souls Revolution launches worldwide on mobile