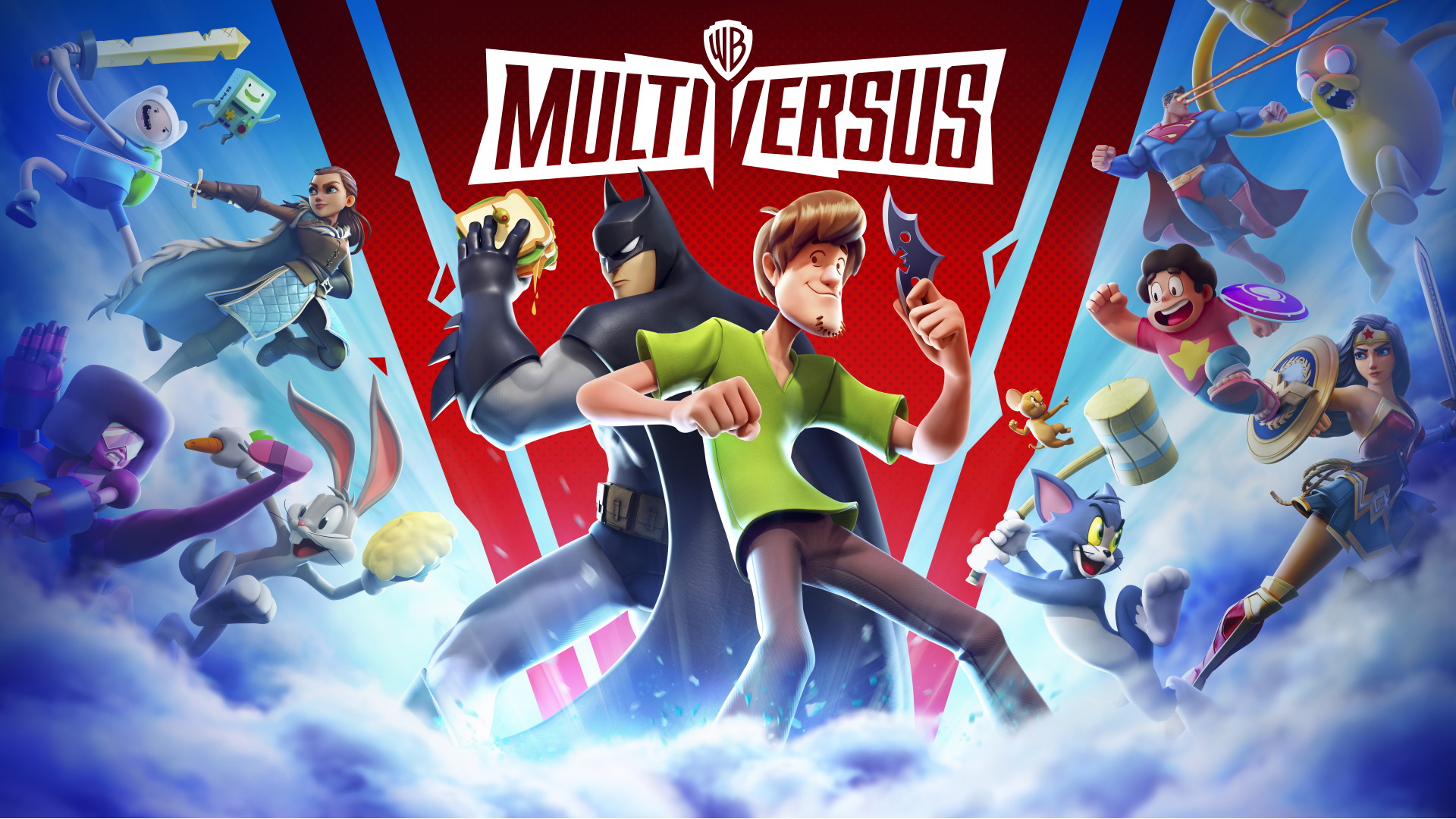 Warner Bros. Games released a new MultiVersus cinematic trailer revealing Tasmanian Devil a.k.a. Taz (Looney Tunes), The Iron Giant (The Iron Giant), and Velma (Scooby-Doo), all of whom will all be joining the ever-expanding roster for the free-to-play platform fighter videogame in development by Player First Games. The fun-filled trailer showcases an epic clash of characters, with Taz’s frenzied demeanor on full display alongside Iron Giant’s aerial prowess, while also confirming the astute problem-solver Velma, as they join the fight against a host of heroes and personalities, from Batman (DC) and Shaggy (Scooby-Doo) to Bugs Bunny (Looney Tunes) and Arya Stark (Game of Thrones), and more.

Players can register now at MultiVersus.com for a chance to participate in the recently announced Closed Alpha, beginning this week on May 19th and running through May 27th. Please note, that registration does not guarantee entry into the test as space is limited. The Closed Alpha will feature 15 playable characters including Taz and Velma; seven different maps including the Batcave (DC), Tree Fort (Adventure Time), and Scooby’s Haunted Mansion (Scooby-Doo); and a variety of different ways to experience the game including the 2 vs. 2 team-based cooperative mode, 1 vs. 1 matches, 4-player free-for-all, and The Lab (practice mode).

What's Tazmanian Devil for 'Welcome to the party?" The OG @Jimcummingsacme reprises his role as Taz in #MultiVersus! pic.twitter.com/QmiT858A03

It's a bird, it's a plane, it's… the Iron Giant! Welcome @JonathanLipow to #MultiVersus as the iconic Iron Giant. pic.twitter.com/0VT02vBllb

Jinkies, the mystery has finally been solved! Welcome @katemicucci as Velma to #MultiVersus! pic.twitter.com/IYH8BUSnzq