Riot Games have prepared something very special – Legends of Runeterra’s new expansion, Worldwalker, introduces four new champions, including the first Runeterran champions, new keywords, over 65 collectible cards, and the release of The Path of Champions 2.0. Learn more about everything coming in the expansion in the details below, and get ready to walk a new path in Worldwalker, playable at approximately 11 AM PT on May 25th!

The Pulsefire Event is coming to LoR—at least, it is if Tibbers and Chip stop messing with the timelines. Reclaim the future with new skins, emotes, an epic board, and more from May 25 until June 29! pic.twitter.com/ovoFlJ5JwY

THE PATH OF CHAMPIONS 2.0

Head to one of the galleries below to get the full list of new cards and start building your day 1 decks! 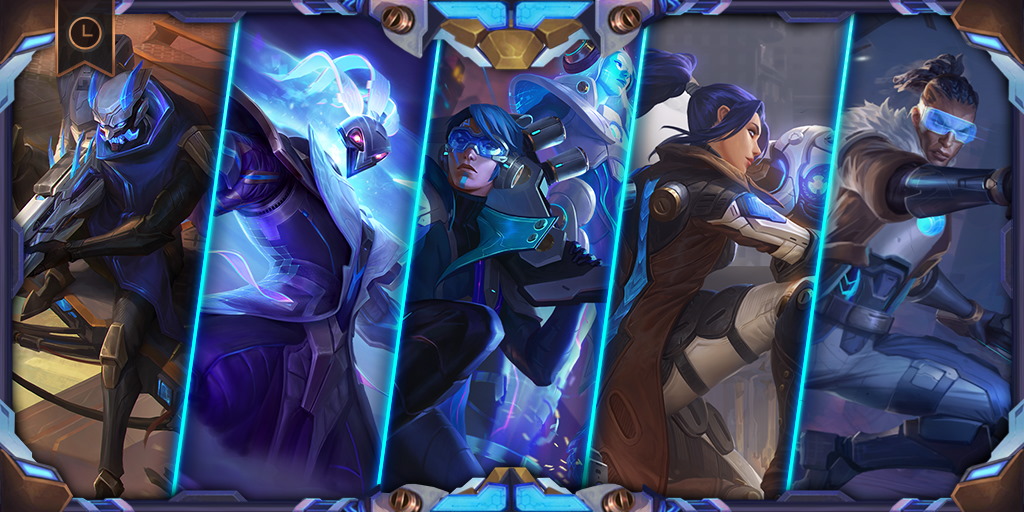