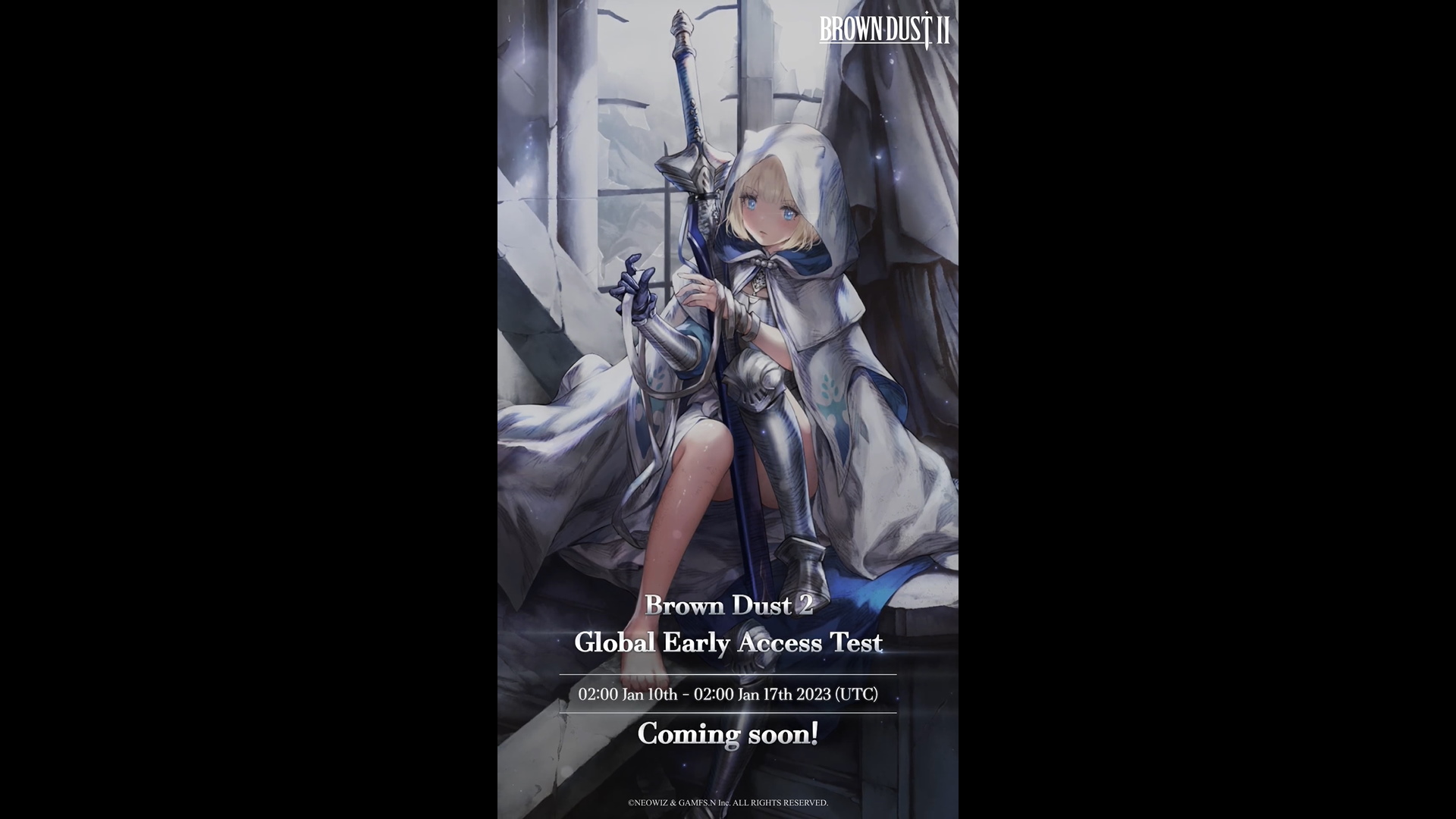 NEOWIZ, a global innovator of critically acclaimed video games, is pleased to announce the release of the first-ever gameplay video ahead of the upcoming Brown Dust 2 release. Viewers are treated to a peek at thrilling battles using the game’s unique combat system. In addition, the trailer showcases skill cutscenes for each character, mind-bending puzzles found in the “Evil Castle Pack,” RPG elements, PVP content via the “Mirror War Pack,” and much, much more.

🔥🔥Are you ready to enjoy going beyond time and space?
🕵️SPY&ACTION#BrownDust2 #RPG #Bravenine #NEOWIZ pic.twitter.com/ANrFHS2I22

Brown Dust 2 is the official follow-up to the fan-favorite RPG Brave Nine (which was originally known as Brown Dust). The game is expected to be released early in 2023 and features nostalgic yet high-end 2D graphics for on-the-go gaming via mobile devices. Easy to play but hard to master, Brown Dust 2 offers players a fantastic atmosphere designed to pique their interest and send them off on an imaginative journey through the game.

Fans are invited to visit the BrownDust2 site to learn more about the game and to keep tabs on updates as they arrive.

NEOWIZ Invites the World to Relax with Aka, Its Newest Stunningly Original Game