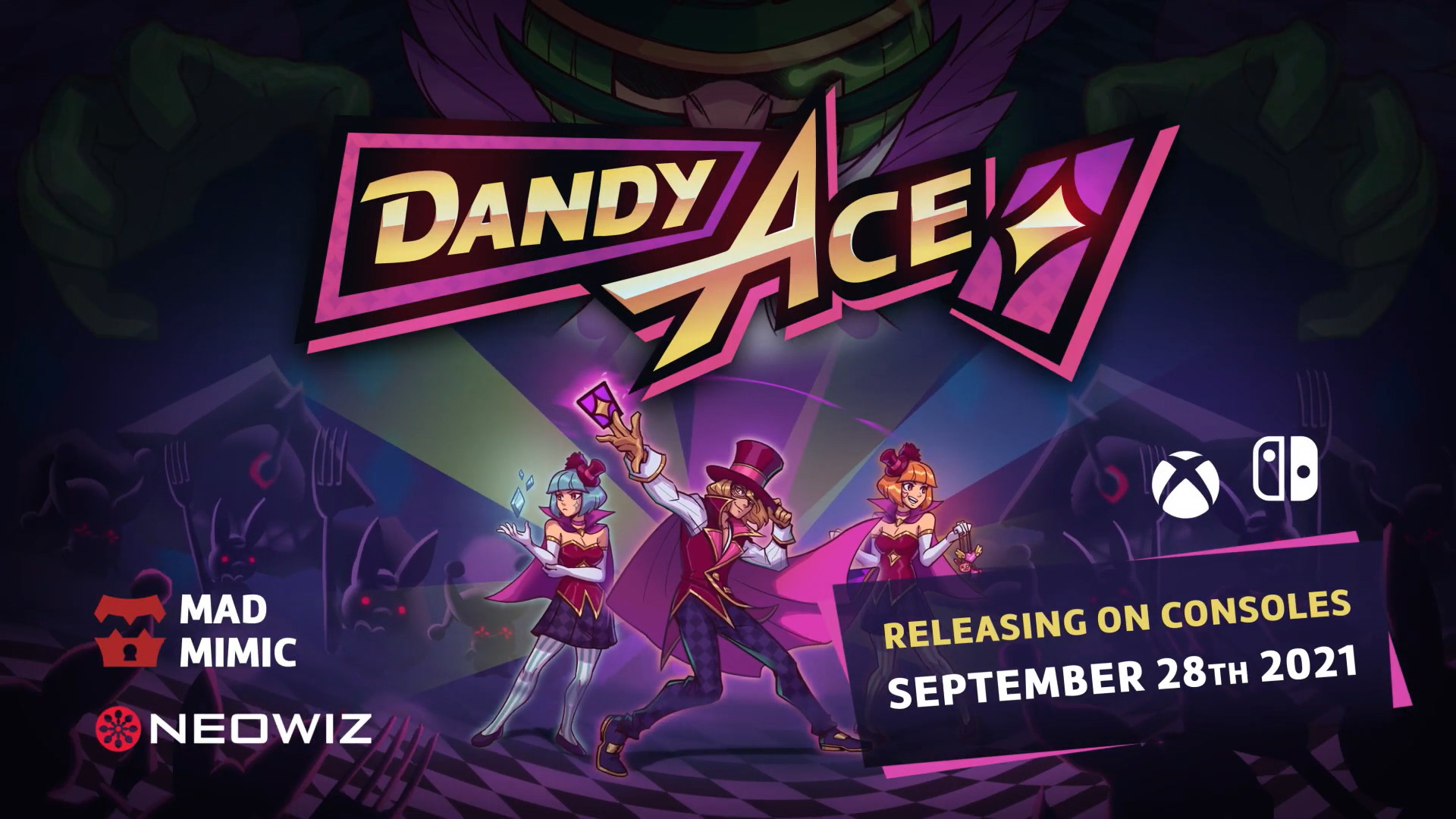 Neowiz announced that Dandy Ace is headed to Nintendo Switch and Microsoft Xbox consoles on September 28th. The PlayStation version of Dandy Ace is still in production and will be released at a later date. Both the Xbox and the Nintendo Switch editions will be released with brand new never-released content, which is also coming to the existing Steam version in parity with the console launch.

Part Action RPG and part Roguelite, Dandy Ace’s core mechanic is in its extremely versatile skill system. Based on the magic cards that Ace has up his sleeve, the combination and powers of the skills can change depending on the equipped order. Each time Ace journeys into the Cursed Mirror, trapped there by the evil Green-Eyed Magician Lele, the player has a different selection to choose from, enabling countless possibilities for different builds and playstyles.

With the launch of the console version, nearly a dozen new cards have been added, along with a bevvy of new trinkets to unlock and equip as Ace faces off against Lele. 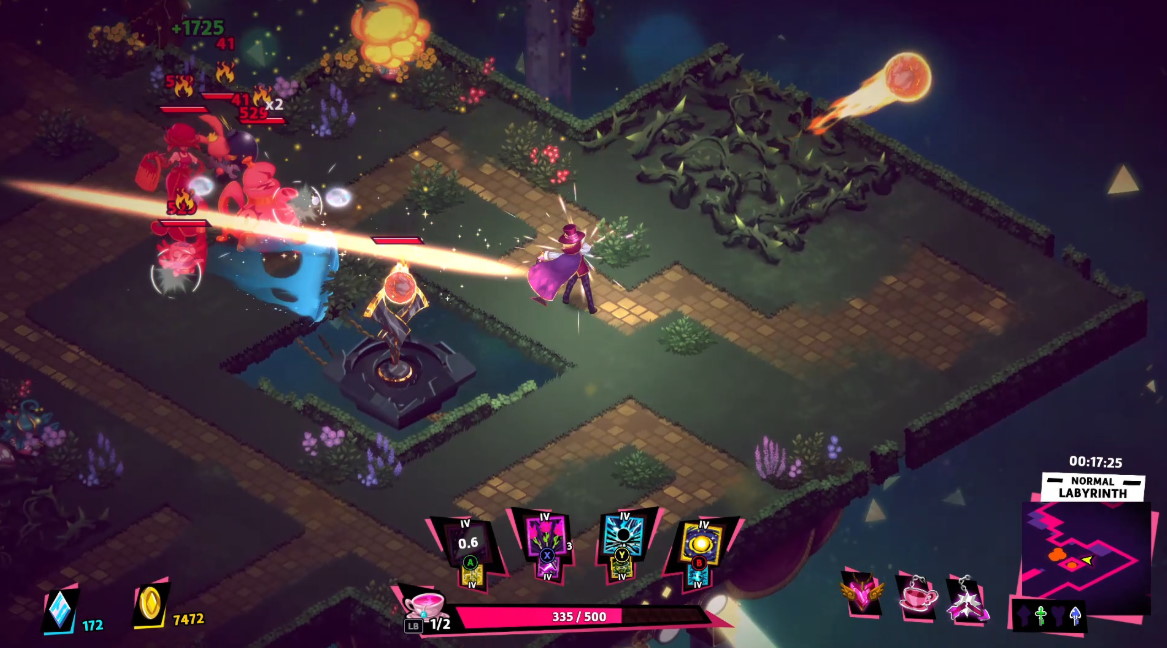 What Is Dandy Ace?

Dandy Ace is an over-the-top fast-paced roguelike experience that follows a fabulous magician seeking to combine and use his magical cards while fighting and looting his way to defeat the Green-Eyed Illusionist, Lele, who has imprisoned him in a cursed mirror. While battling your way through Lele’s ever-changing palace, combine different cards with more than a thousand possibilities, each with its own playstyles and powers. Every run provides new challenges and combinations for players to explore as they progress closer to Lele.

Play as Dandy Ace, the amazing hero, and survive the challenges of the extravagant, lavish, and ever-changing palace created to defeat him filled with bizarre creatures and outrageous bosses. Find all the magical cards, gather shards and gold, and get help from his assistants and unconventional allies. 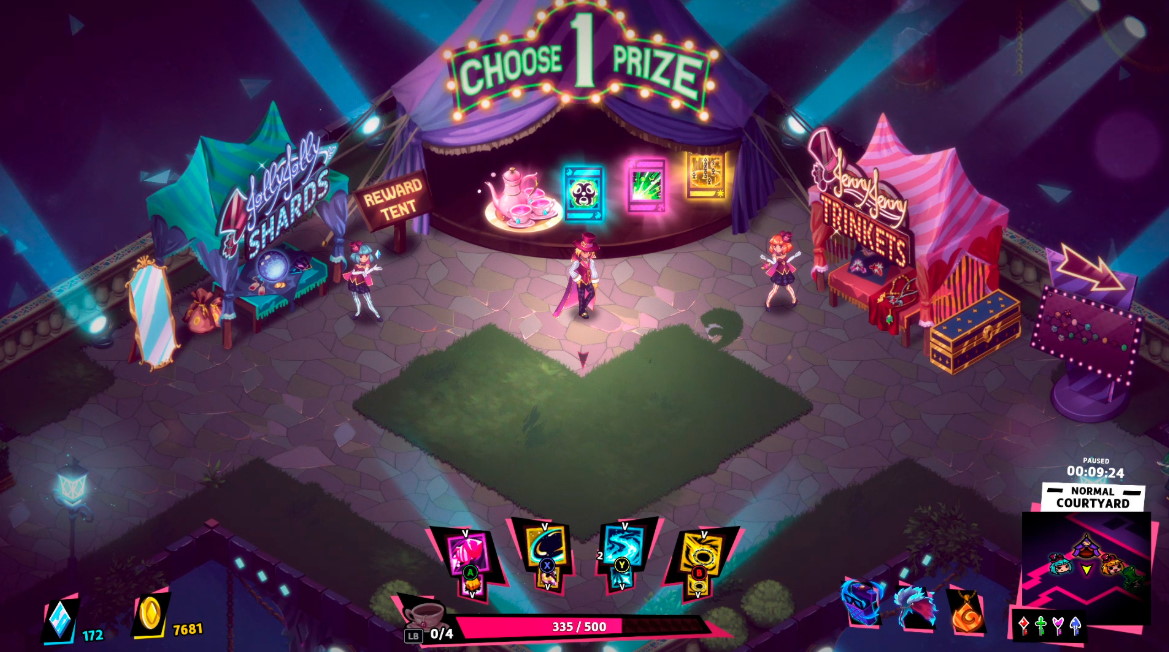