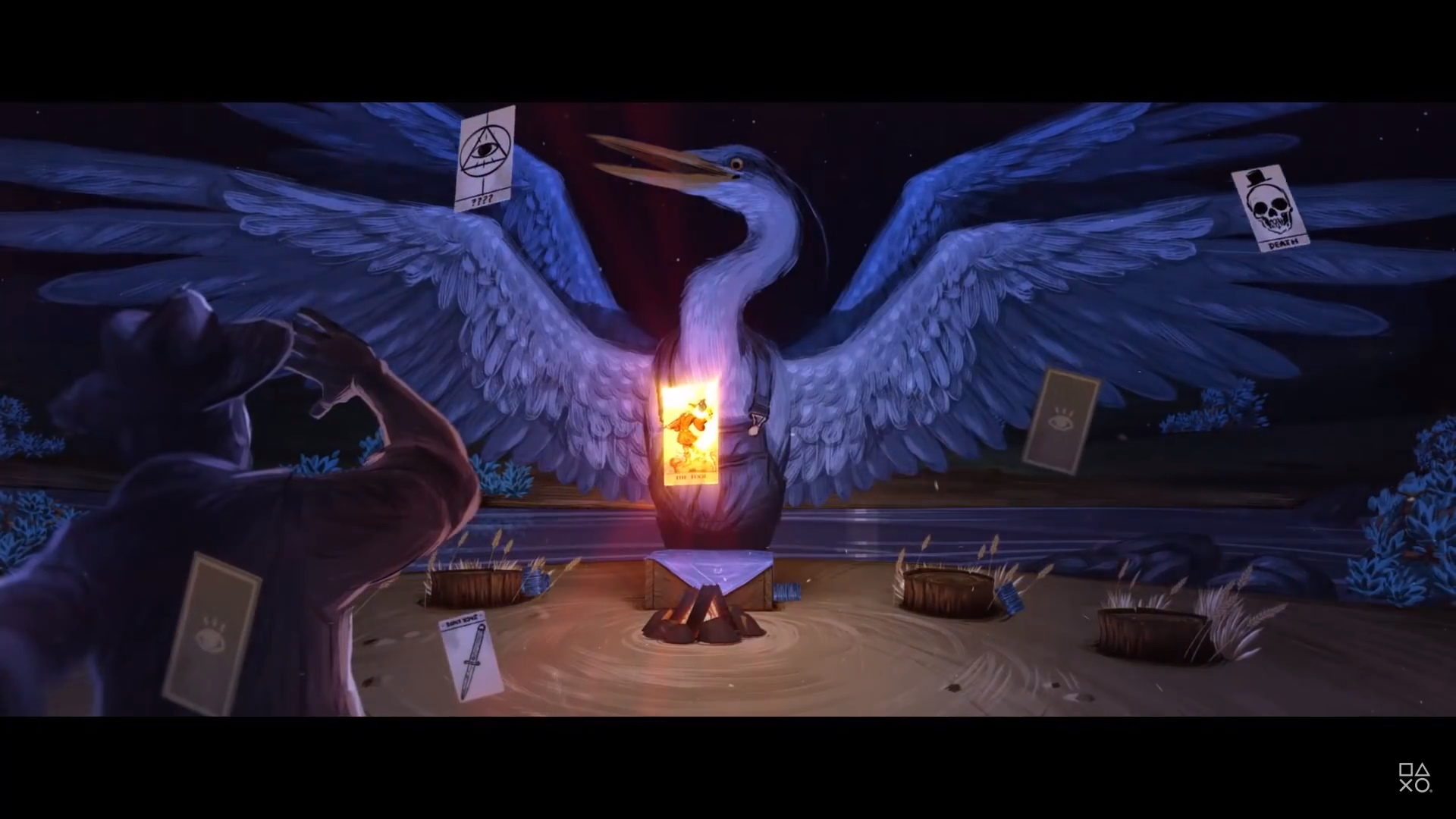 Narrative adventure, Where The Water Tastes Like Wine releasing on November 29th

Previously released in 2018 for Linux, macOS, and Windows, the narrative-driven game Where The Water Tastes Like Wine will be coming for PlayStation 4, Xbox One, and Switch as confirmed by developers Dim Bulb Games and publisher Serenity Forge.

Here is an general overview of the game, as viewed via Nintendo.com:

Players wander across the folkloric Depression-era United States at their own pace, meeting strangers with their own stories to tell. Through these interactions, players will be able to collect unique stories which can then be re-told to unlock new interactions. In this way, the in-game stories themselves act as a currency to progress through the game, and it’s up to the player to pair the right story with the unique needs of each of the characters that you will encounter throughout your travels. Only through these right pairings will characters reveal their true selves, and bestow you with the most powerful stories, the true ones which reveal something about their own lives. In Where The Water Tastes Like Wine, stories organically take on a life of their own as they grow larger and transform as they’re told- and re-told.

The game is coming to consoles on PlayStation 4, Xbox One, and Switch set for November 29, 2019 release.

Roll Your Way Into Their Heart With Date Night Bowling, Out Now On PC & Switch