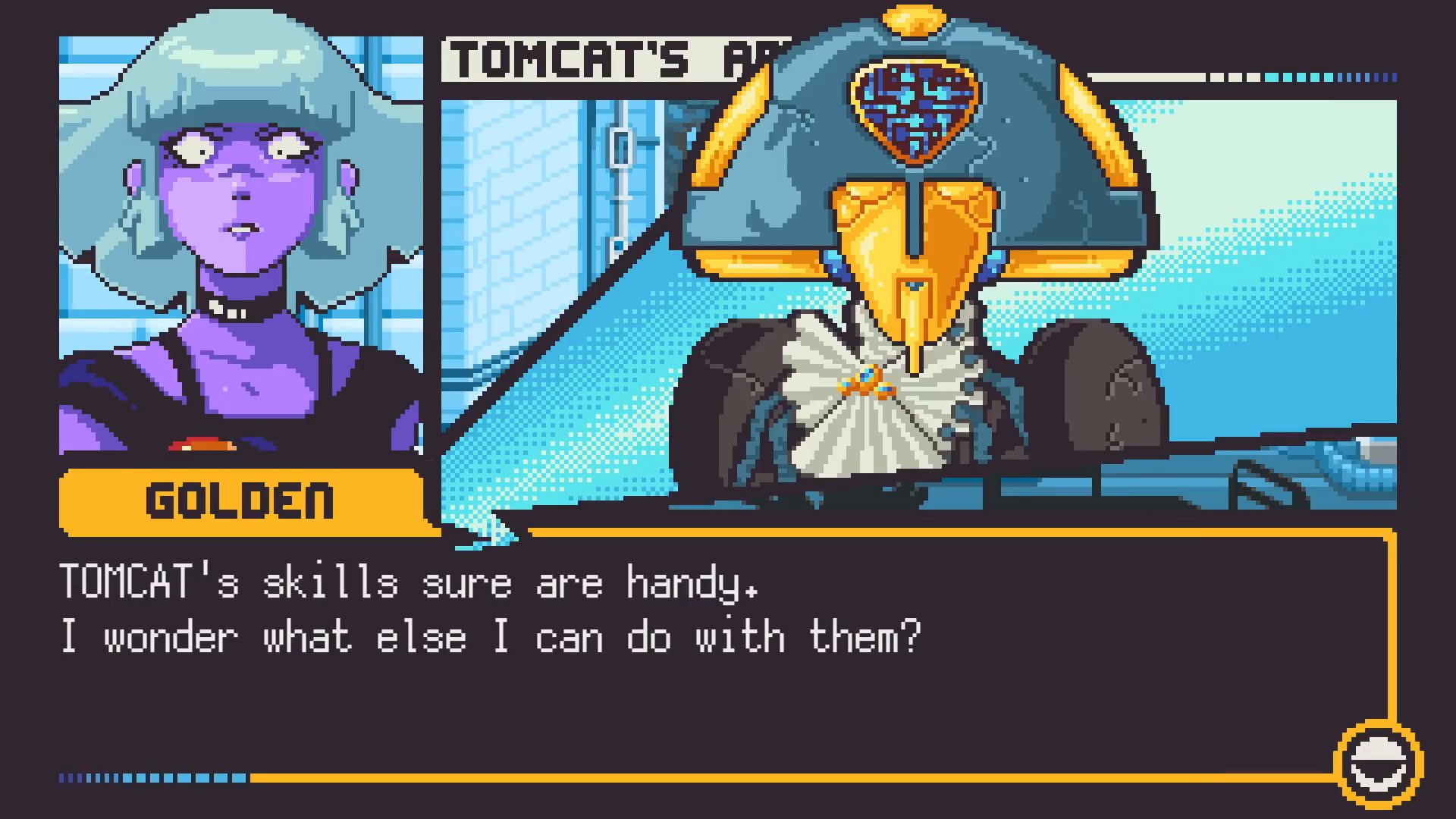 Developer MidBoss announced Read Only Memories: NEURODIVER will be coming to PlayStation 5, Nintendo Switch, and Epic Games Store in Q1 2022 simultaneously alongside the previously announced Xbox One, PlayStation 4, and Steam for PC and Mac editions.

Our Read Only Memories: NEURODIVER DEMO is out NOW on both Steam and Epic Store!

You can get it it here:

NEURODIVER Pilot Memory is both a demo and stand-alone mini-story. Check it out today!! pic.twitter.com/zacgluYHDz

Try out the first NEURODIVER demo recently released through Steam and Epic Games Store. This prologue introduces the protagonist ES88 and her psychic abilities allowing her to dive into the memories of others. Help a bounty hunter recall what happened during a shady business deal gone wrong.

Take on the role of a gifted esper, ES88, and hunt down the Golden Butterfly, a powerful rogue telepath who’s hidden themselves away in the memories of the citizens of Neo-San Francisco.

With the help of the genetically engineered psionic creature known as the Neurodiver, ES88 will dive into the memories and take on the roles of some familiar faces to the series, including Jess Meas, the gene-spliced, hybrid lawyer, TOMCAT, the notorious hacker, and Lexi Rivers, former police officer turned private eye.

Identify, manipulate and unlock information in these memories to help resolve the case of the Golden Butterfly!

Explore the corrupted memories of a colourful cast of diverse locals to track down an elusive psychic menace known only as the Golden Butterfly. Equipped with her trusty Neurodiver, ES88 must dive into and follow Golden Butterfly through the victims’ minds in hopes of capturing Golden before they can further corrupt and distort people’s memories into oblivion.

“Our passionate community is in love with Neo-San Francisco and we’re happy to give them a taste of what we are working on ahead of the console and PC releases later this year – “This demo shows off the new puzzle mechanics and some of the characters adding flavor to the next entry in our LGBTQ+-friendly world.”